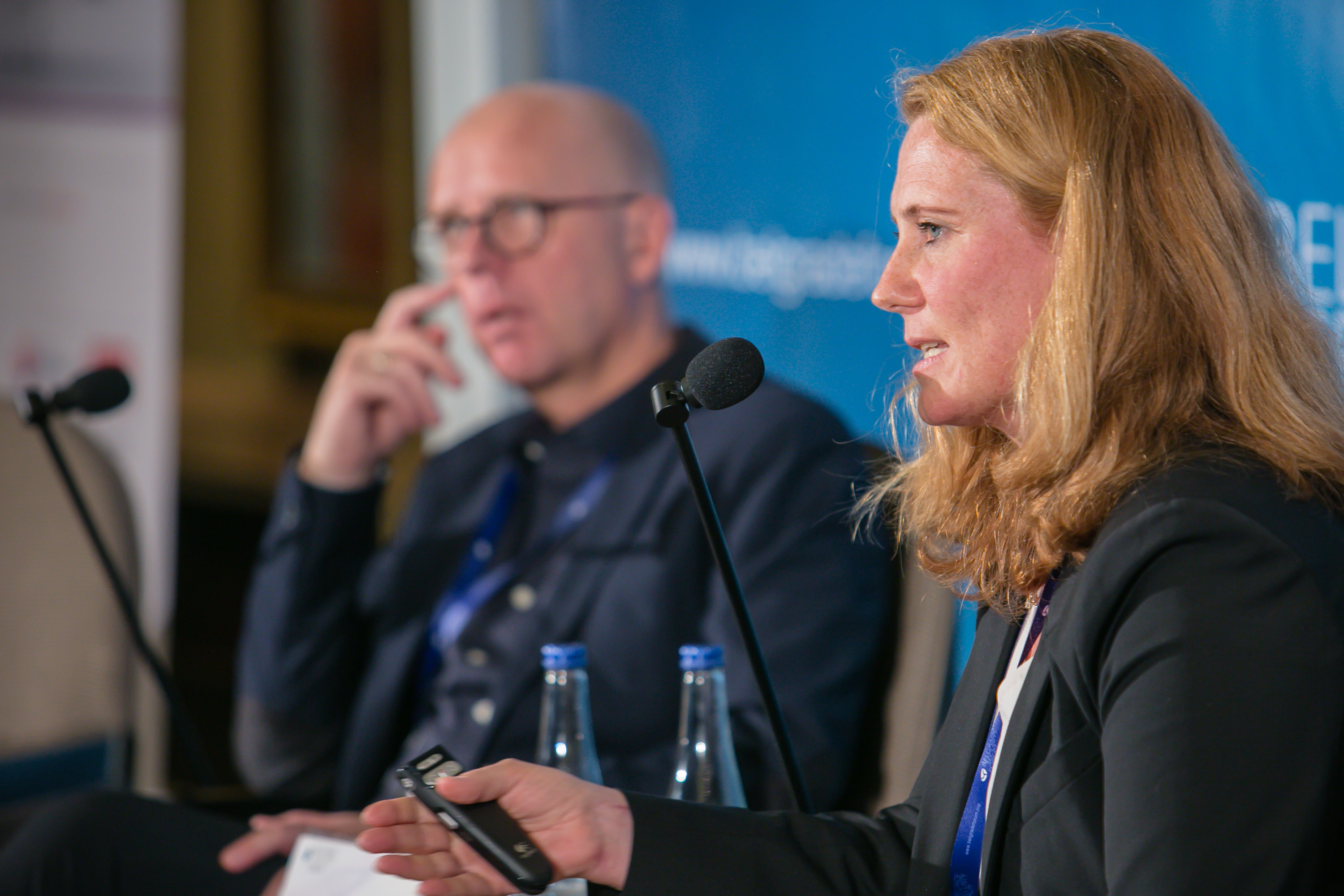 Following the academic panels today focusing on the EU’s crisis response and border management, the panels were concluded by Pernille Rieker and Morten Bøås, both from the Norwegian Institute of International Affairs. The two discussed the main findings of the panels and provided their own concluding remarks. The main consensus from the two was that while the EU has made improvements, there is still a great deal of work to be done in improving the EU to tackle crisis response better.

Pernille Rieker began the panel with asking the question, “What kind of actor is the EU?” In answering this question, labels that typically are used are that the EU is a soft power, a smart power, a small power, etc. However, EUNPACK has aimed to break free from these labels and to unpack EU crisis response.

“Conflict sensitivity is not a concern of the EU,” Rieker concluded based off of their research findings. She addresses the gaps that still exist for the EU. These gaps are the intention-implementation gap and implementation-perception gap. Rieker explains that the EU not only has limited resources, but it is also limited in using the resources they do have effectively. This inefficiency can stem from there being a lack of coordination and a lack of a division of labour.

Concluding, Rieker explains that the main emphasis of the EU has been on institution and capacity building, rather than on obtaining lasting results on the ground. There has also been a focus on increasing short-term security, rather than long-term stability. However, ending on a positive note, actions have shown that the EU is willing to adapt, making it easier to create the needed change.

Morten Bøås agrees that there is no doubt that the EU has improved in their crisis and conflict response. However, he does provide a warning that the EU must quickly start adapting to be able to tackle such significant problems as climate change and situations in North Africa and the Sahara. So then, the EU must have a crisis response that is on a much higher level and much more efficient than what we see today. Bøås also warns that the EU must stop using a “top-down” approach. More specifically, he explains, it must have a better way of transferring knowledge from the ground back to Brussels, and it must realise that the rest of the world does not work or look like Brussels does. He recognises that to solve these challenges, we need more than one perspective of how the EU works, as this panel has provided. 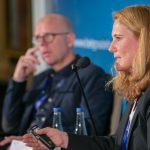 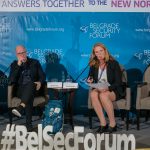 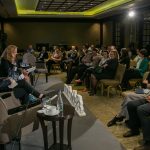