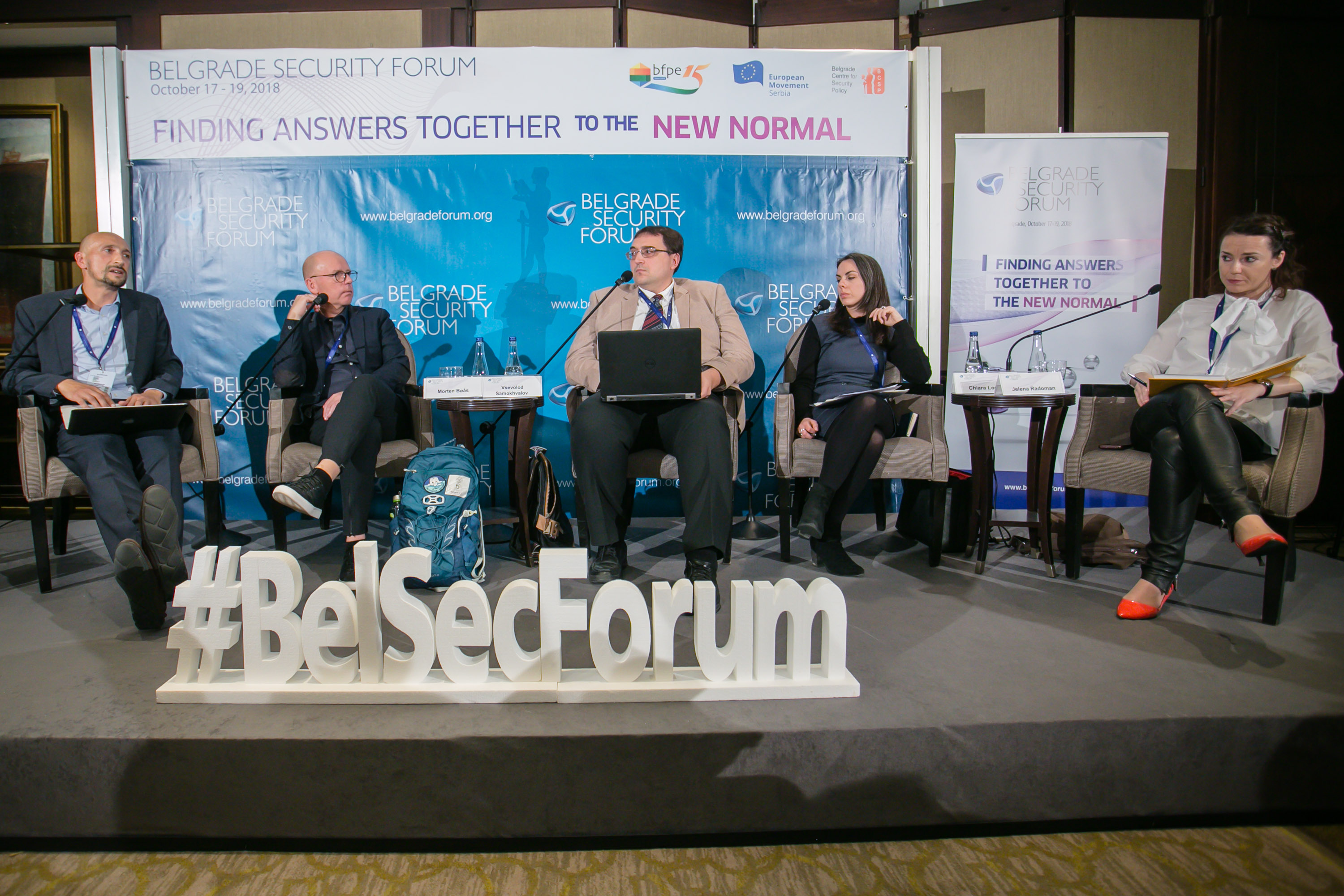 Second panel of this issue of the BSF Academic Event analysed the EU crisis response and border management in Libya, Ukraine, Iraq, Mali, and Afghanistan.

Chiara Loschi, Postdoc Researcher, Institute for European Integration Research (EIF) focused on the cases of Libya and Ukraine. She analysed the use of EU border management and strategies in the framework for the crisis response in the southern and eastern neighbourhood. In the period from 2013, 2014, to 2016, 2017 Ukraine’s response intervention in a few countries reflected the EU concerns for stabilizing its neighbourhood with a few integrated interventions.

“The EU is overcoming slow debated and criticized one-sided, solo approach to crisis response. However, there are differentiations in border management concepts, policies and practices which signalizes the importance of injecting more conflict sensitivity and conflict specificity on the part of the EU response,” she said.

The EU border management appears to be estranged from the local context, Loschi concludes.

Enver Ferhatović, Center for Transnational Studies, Foreign and Security Policy (ATASP) talked about lessons learned from the three EU engagements in Iraq, Mali and Afghanistan, as well as the local perceptions of these engagements and interventions.

Institutional capacity is something the EU mentions as still a problem in terms of developing concepts, and the policy framework is still pretty much fragmented. In the EU missions there is a lack of long-term orientation, as some countries use narrow focus for some of these missions. There is also a lack of local sensitivity, conflict sensitivity and local ownership.

“EU missions are too remote, abstract and locally imbedded. There is a clear overlap of EU instruments and actions led to competitions between the institutions,” Ferhatović assessed.

Morten Bøås, Norwegian Institute of International Affairs (NUPI) stated that the EU is not fit for dealing with about 1 million refugees. There was never a European refugee crisis, but Europe had a problem dealing with it.

“If we want to discuss border management we need to know why people want to leave the country so desperately”, Boas said.

Vsevolod Samokhvalov, University of Liège & Vesalius College – Free University of Brussels agreed that the EU failing to bring in social and local insight when it comes to Ukrainian crisis. The reason is not realizing current political and social dynamics and also the external factor, namely Russia.

“When it comes to the crisis in 2014, the EU response was very swift, decisions were made very quickly. In the late 2015 the EU went back to the pre-conflict stage, it went back to technocratic approach”, he explained. 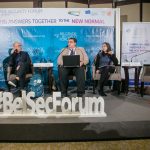 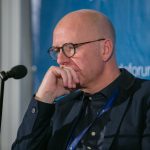 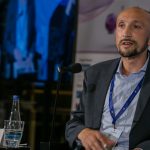 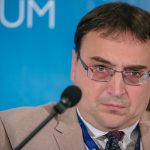 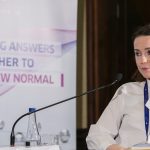 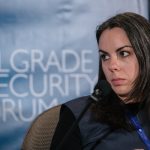