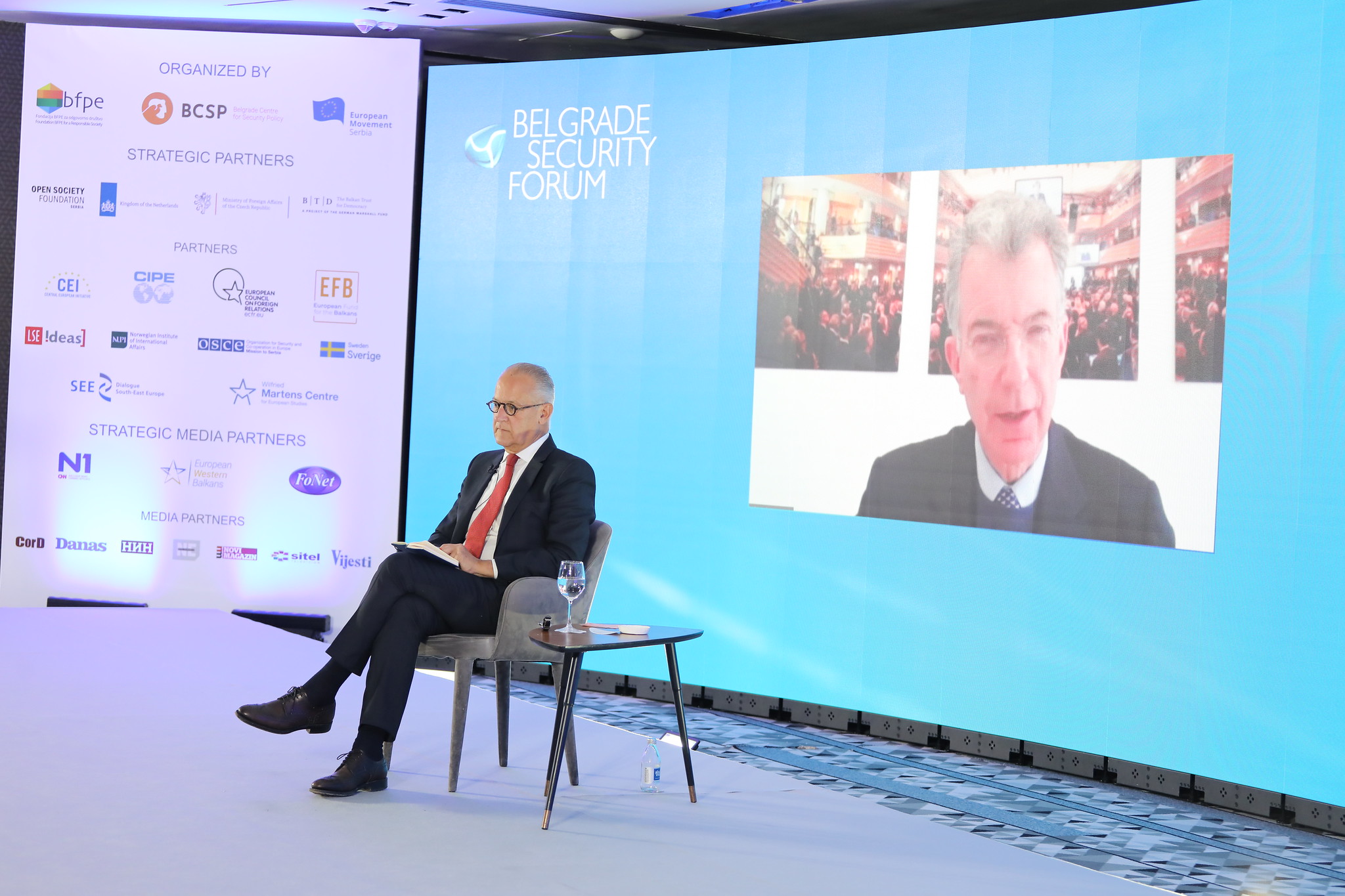 Mr. Ivan Vejvoda, Acting Rector at The Institute for Human Sciences in Vienna, stated that change is a euphemism for what is going on in the world. He also mentioned the circumstances we are currently living in, such as pandemic, difficult economic situation, rising inequality and the specific situation of each global actor – the rise of Asia and China, USA after Trump or UK after Brexit.

Chairman of the Board of Trustees at Munich Security Conference Foundation, and former German Ambassador to the United Nations, Mr. Cristoph Heusgen, highlighted the dominant concept of the West should be abandoned. He added that countries firmly based on the platform that respects human rights and international law should cooperate. If we don’t do so, he stressed, we will live as a jungle. Mr. Heusgen pointed out that Germany, taking into consideration its GDP and the role it has in the UN as a donor, has to play generally more important role. On the other hand, he didn’t miss the opportunity to mention good initiatives that had their roots in Germany such as Berlin Process which is, according to him, a very successful move.

Europe remains a great economic partner and further transatlantic relations should be fostered, said Ivan Vejvoda. But, he also paid attention to some problems Europe, as a continent, is facing with, such as: shrinking population or unsatisfactory engagement in the region of the Middle East.

Mr. Heusgen agreed with his interlocutor and proposed some concrete ideas how to strengthen Europe. Firstly, he said, what we have should be preserved. Then, he emphasized, we should work on EU Foreign Policy and thirdly, be active in respect of the immediate neighborhood. He also pointed out that strategic autonomy is a great concept when EU sovereignty is talked about. But, in respect of this idea, we should be careful as Europeans weren’t able to protect airports to get their citizens out of Kabul, for example. For that reason he thinks that Europeans need US partners. In contrast to this statement, he underlined that there are also situations where Europeans will not be able to rely on American allies. 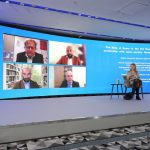 Inclusion of Roma is a crucial component in the EU recovery