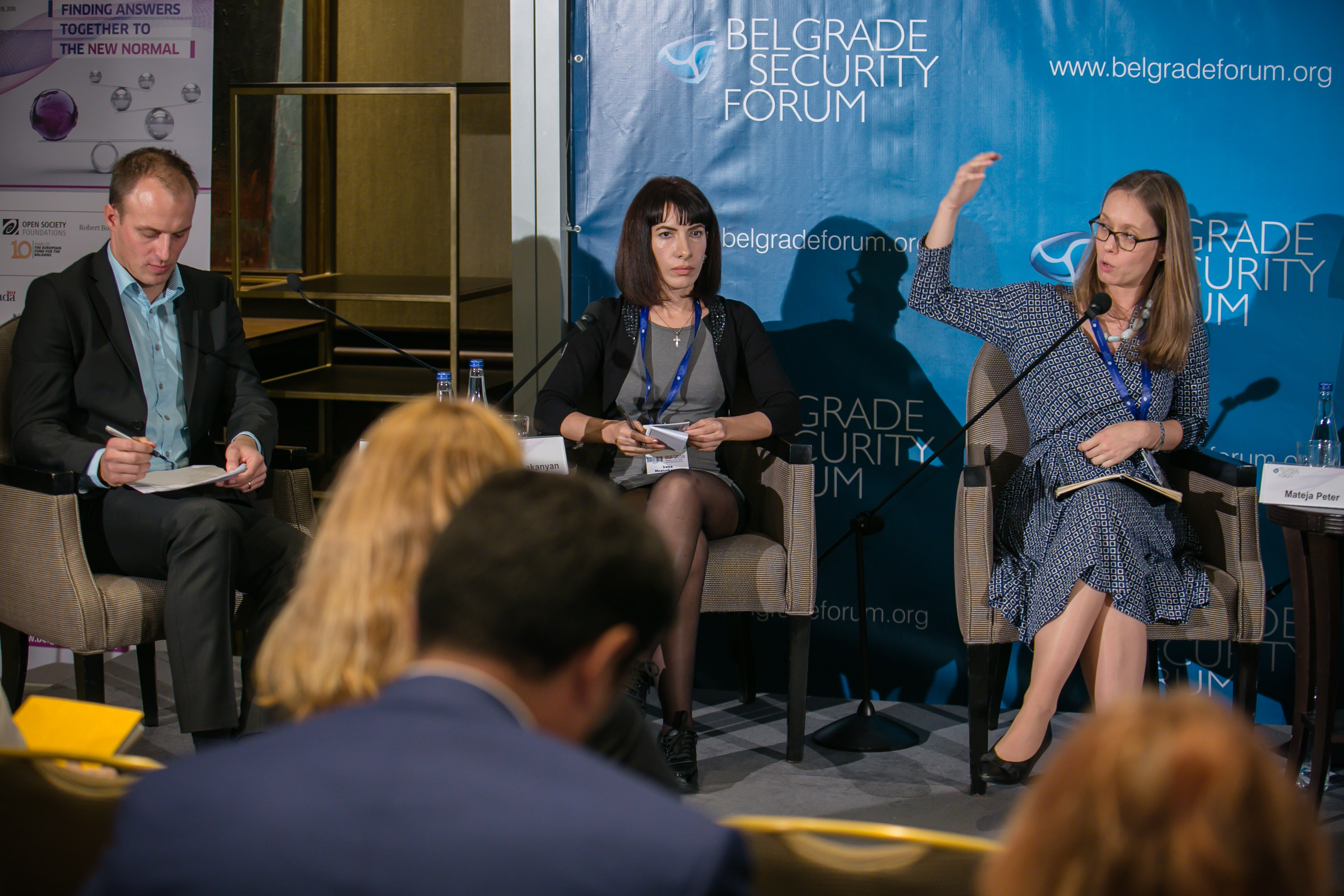 The first panel of the Academic Event of the Belgrade Security Forum 2018 focused on the aspects of the European Union’s crisis management. The goal of the panel set by the moderator Tijana Rečević, Junior Researcher and PhD candidate at the University of Belgrade Faculty of Political Sciences, was to try to analyze whether the EU’s crisis management is able to provide adequate response to burning security challenges.

Steven Blockmans, Centre for European Policy Studies (CEPS), opened with presentation of findings of the research that took place in Kosovo, Afghanistan, Iraq, Libya, Mali, and Ukraine. He compared approaches of the NATO, the UN and the OSCE. Blockmans believes that the EU comes in rather late in crisis theatre, often after other international actors. When it comes to conflicts on the international level, Blockmans calls for more prompt crisis response of the EU in crisis prevention.

Mateja Peter from the University of St. Andrews, Norwegian Institute of International Affairs, identified two gaps as two main reasons for the extremely negative perceptions of the EULEX mission. The first gap is the one between policy and implementation “between what they are saying and what they are actually doing”.

The second gap is the one between implementation and perception “between what they are doing and how it is really perceived”. Peter also listed some other reasons for negative perceptions, such as high expectations, corruption, lack of conflict sensitivity…

Irena Mnatsakanyan of Sapienza University of Rome, analyzed why EU failed to provide coherent response in South Ossetia. The absence of formal coordination mechanisms and overlap of institutional mandates have contributed to incoherent crisis decision making process in South Ossetia. The problem was mostly solved once the mandates of the two existing EU representatives in the region merged.

Discussant Rok Zupančič concluded the panel by giving general comments to the panelists. He elaborate on why interviews with EU staff, NGO and locals in crisis management are problematic to assess. 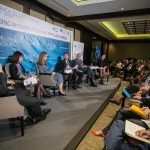 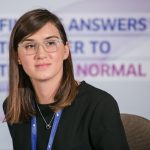 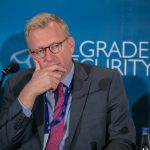 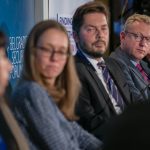 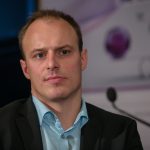 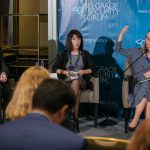 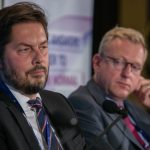 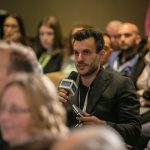