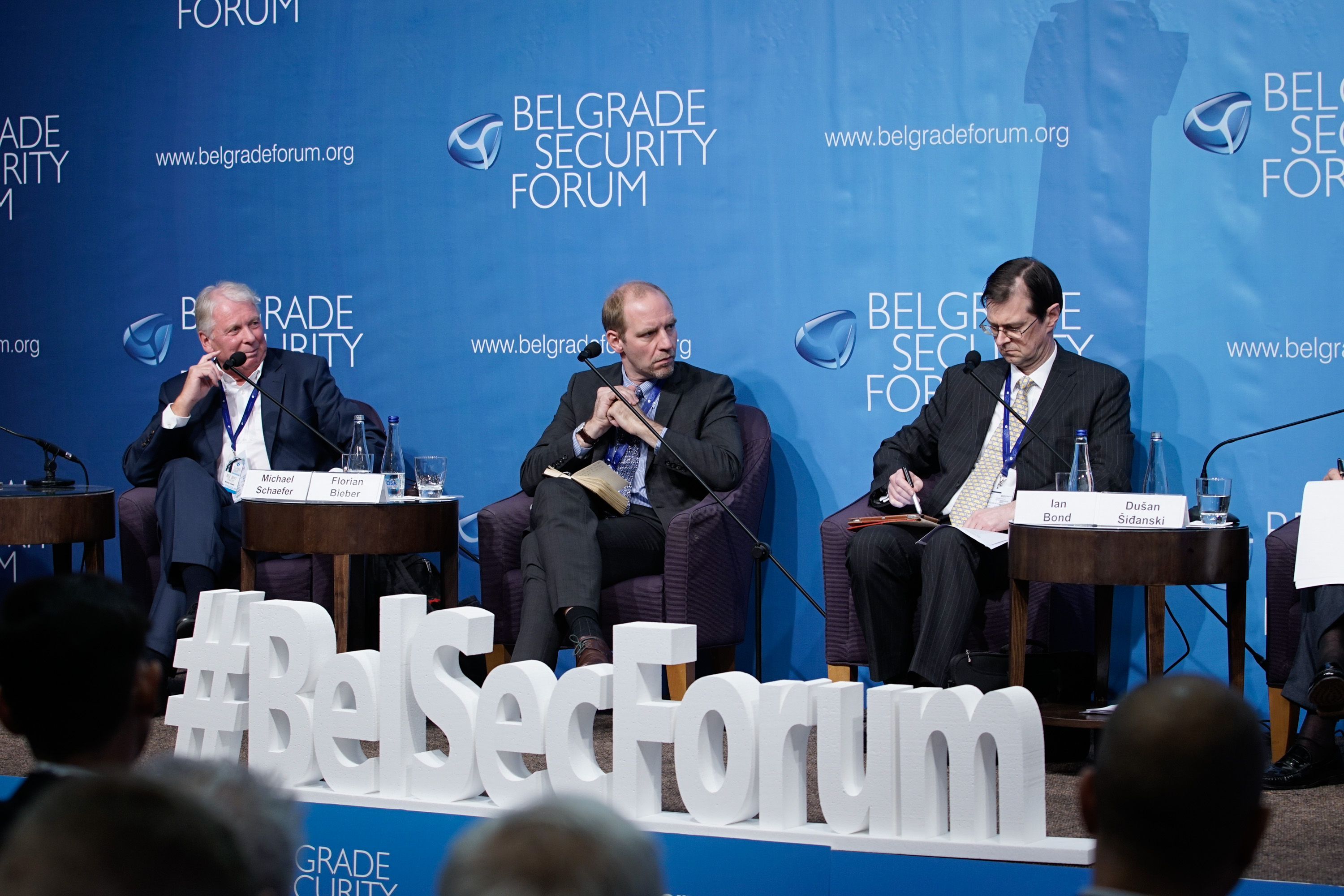 This seven-person panel, dauntingly tasked with envisioning the future of an EU currently facing crisis and fatigue was elegantly facilitated by The Economist’s Tom Nuttall. Cleverly striking an optimistic note to launch the panel discussion (to the surprise of certain audience members and discussants), Nuttall first asked Jitka Znamenackova to give a peek of the euro-mood in Central Europe. Znamenackova, likely considering the many possible outcomes of the Czech parliamentary elections set to take place on October 20th, emphasized the impossibility of predicting the EU’s future. Taking care to note that Europe has faced obstacles throughout its existence, Znamenackova emphasized that European integration is a process not a static formation. The lesson? Challenging times are something to face patiently, and cannot be expected to warrant easy solutions.

Disagreeing with Nuttall’s sense of optimism at the possibility of a Franco-German revival in a post-Brexit EU, Michael Schaefer painted a picture of the division he perceives within the EU citizenry. He worriedly suggested the EU could do a better job listening to the needs of “30% who are Euro-skeptics but not nationalist in the narrow sense of the word”, at creating jobs and at addressing the issue of unemployment—something he believes the average person sees as the EU’s primary mandate. Schaefer, a veteran of the German foreign service, is not sure that Macron can restore dynamism to the EU, claiming that “the devil is always in the detail” and that Germany will always be sensitive to paying Europe’s bill at the end of the day. Schaefer also proposed creating a modified Erasmus+ program for vocational training (rather than academics) to make EU labour markets more flexible as Europe confronts digitization and the decline of the industrial sector.

Florian Bieber spoke next, stating that we need to make enlargement a political process again, as well as to revive the EU debates again with the Western Balkans embedded in the discussion on the future of EU. The fact that Western Balkans (potential) candidate countries haven’t been included in the Rome Treaties jubilee was a big mistake symbolically. Bieber argued that enlargement by stealth—enlargement negotiations conducted under the radar, focused on technical implementation of the acquis communautaire rather than real political contestation – creates problems for enlargement’s future success. He called for Europe to re-politicize the process of enlargement, and of governance, by affirming the EU’s core values and condemning anti-Semitism, and civil liberty violations in countries like Hungary and Poland. The lesson? In order to flourish the EU must be political union, not simply a technical or economic one.

Ian Bond reaffirmed these sentiments, arguing that the crisis to rule of law within EU member states is serious, but cannot be fixed with institutional tinkering. Bond called for better leadership and a commitment on the part of European leaders (currently lacking the political will) to sanction actions like those of Victor Orbán, Prime Minister of Hungary, who is currently engaged in a slanderous campaign against the Jewish philanthropist, George Soros, and has consistently violated freedom of the press.

Dušan Šidanski was asked by Nuttall about the prospects for a “multispeed Europe”, and argued that Europe needed to address the democratic deficit within the bureaucracy of the EU within taking about the Union’s powers. Šidanski urged that Europe has to create jobs and political authority to respond to threats and challenges, stressing the need for a new avantgarde. The lesson? Without focusing the attention on core areas you cannot have success.

Last but not least, Steven Blockmans expressed his lack of pessimism about the current political mood in Europe, admits his fear leading to French elections but seeing a renewed energy for bolstering European cooperation. Blockmans reiterated that the existential threat to the EU emerges primarily from internal threats, rather than external ones. He lamented the fact that the EU frames the migration crisis as a threat rather than an opportunity, arguing that the EU has pivoted away from its values-orientation at its own expense. 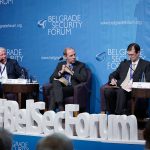 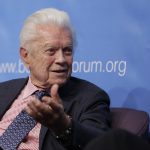 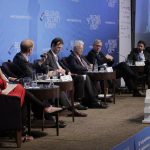 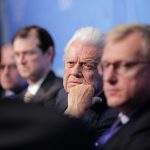 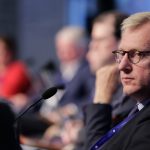 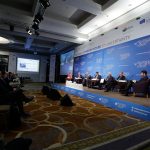 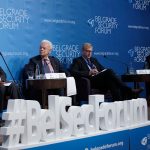 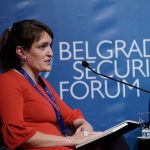