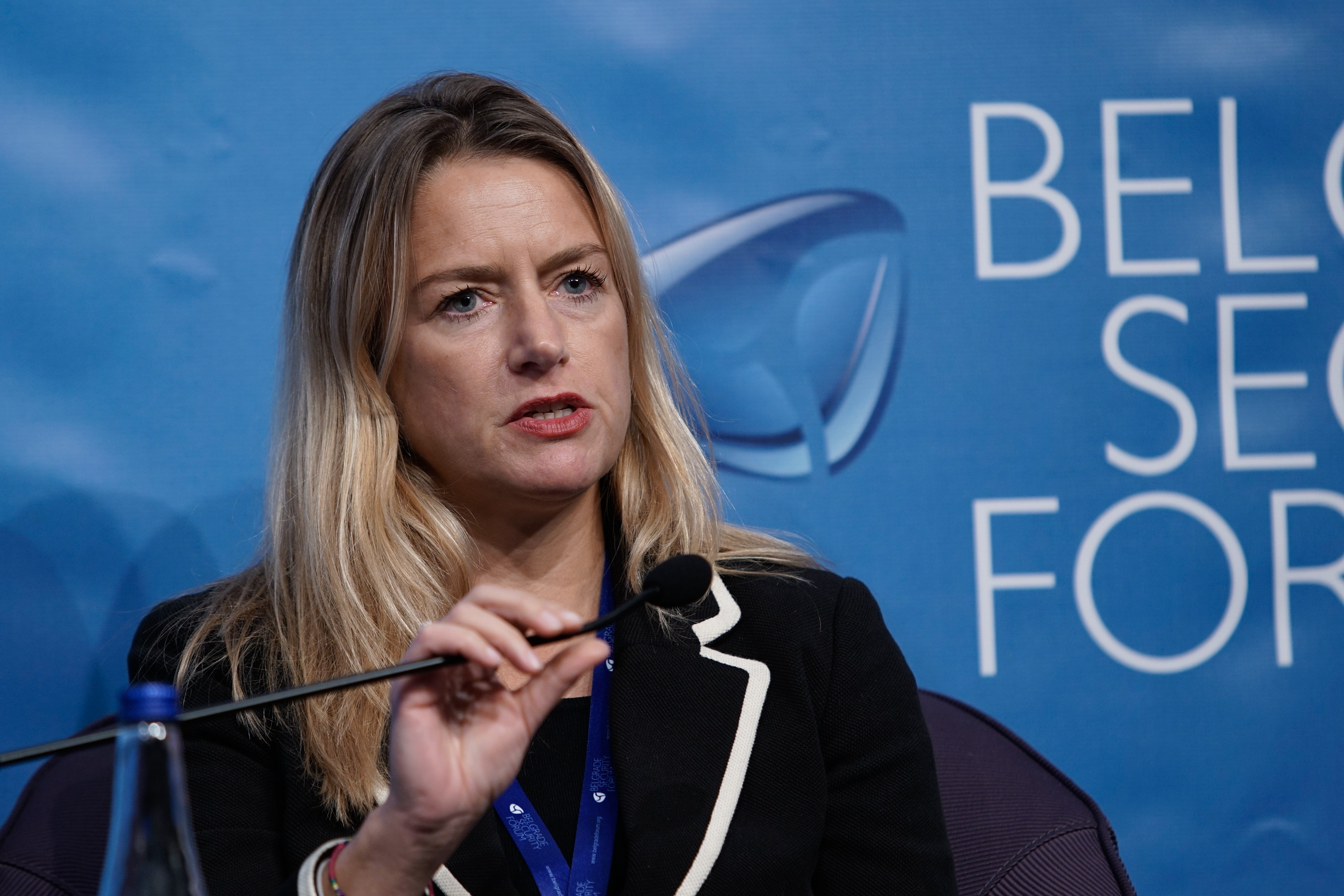 The year 2015 saw one of the biggest mass migrations in history. This enormous wave of people fleeing conflict caught everyone involved unprepared for the consequences. According to the members of the first plenary panel of the Belgrade Security Forum 2017, this event presents not a threat to security, but rather an opportunity for all.

Argentina Szabados, the regional director for South Eastern Europe and Central Asia of IOM was probably the most optimistic of all. This form of migration, according to her, should be legal and given that “…the higher the wall, the more money smugglers and human traffickers will get”. She underlined that migration is perfectly normal because people follow jobs and suggested putting jobs where people actually are. Szabados was the first to point out that after the migration crisis, an integration crisis will ensue.

Kilian Kleinschmidt, the founder of Switxboard, an IPA agency for global networking and humanitarian expertise criticized the ways the EU responded to crisis. In his opinion, the EU is only trying to prevent the migration, but a thing like that cannot be prevented, it can only be managed. “EU needs to get to the root of the problem, instead of dealing with just the part that affects it”, Kleinschmidt stressed and added that while the EU member states demand from it to solve this “issue”, they are themselves reluctant to provide financial means.

While discussing European values, Professor Ahmet O. Evin pointed out that “on one hand we have these values, and on the other we have the perception that immigrants present a threat to these values.” He raised a question if these values are transferable to other cultures. Evin wondered if this is a humanitarian or a political crisis and concluded that this is both: it is a humanitarian crisis turning into a political one. “This is a crisis that needs careful management and politicians are not equipped to resolve these problems, they can only direct resources”, Evin stated.

Dr Rosa Balfour argued public opinions on immigration. She believes there is a majority in Europe that are hostile to immigrants, but this majority is shrinking. There is a significant difference between countries that are open to immigrants and those that are strongly against, while the data shows that the first are usually countries with more urban, highly educated population. Balfour argued the importance of countering the dominant narrative which political parties use only to pursue their own political agenda. In her conclusion she emphasized how the EU needs to improve its conflict management possibilities. “It needs to actually shape and not just observe big conflicts”, she added. 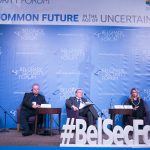 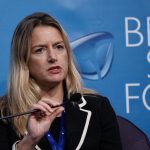 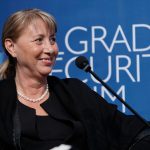 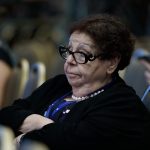 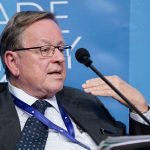 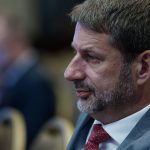 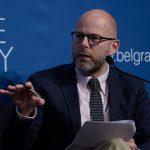 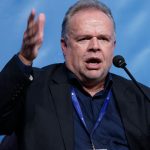