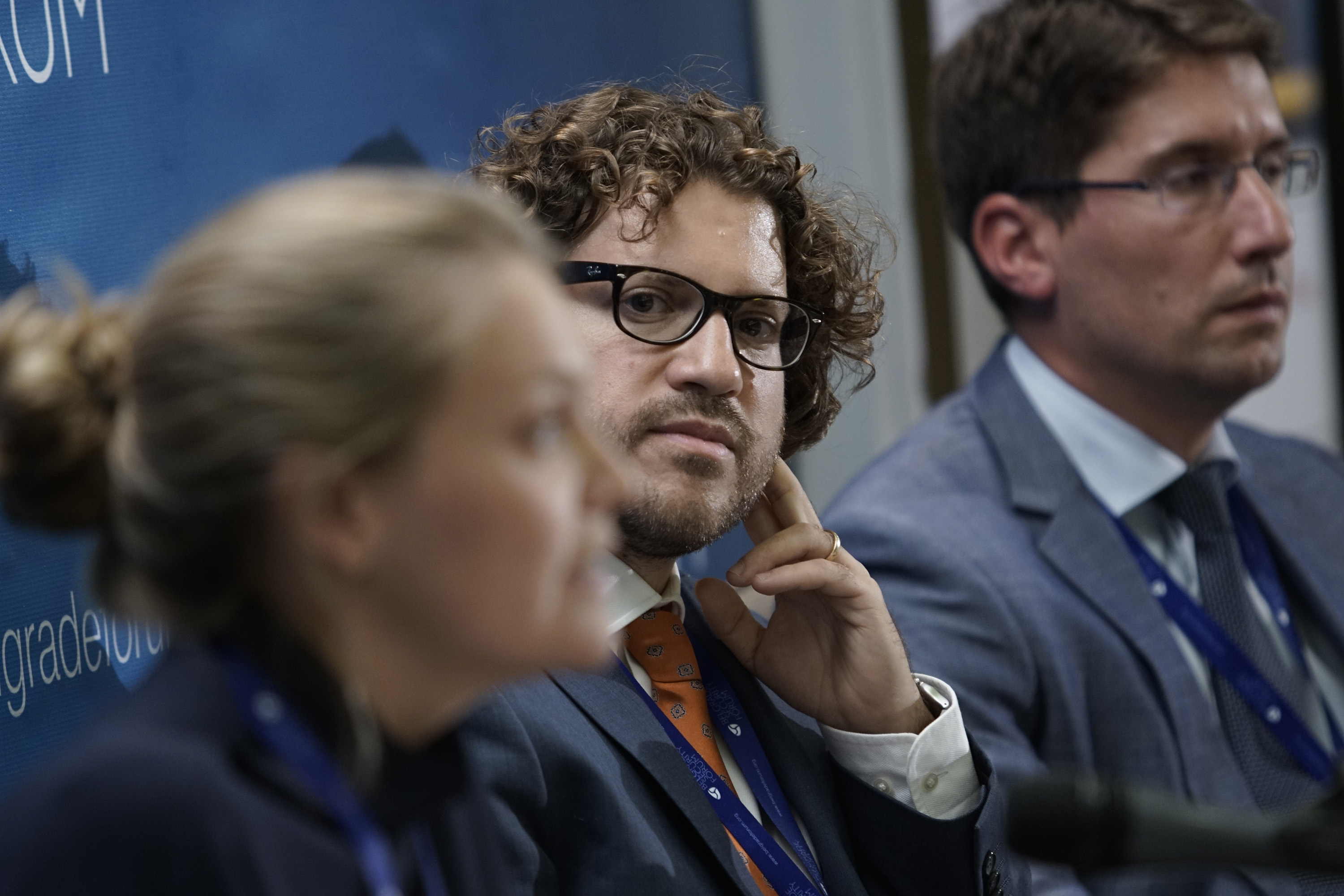 The last panel of the Academic Event focused on the EU’s missions abroad and detected the lack of local ownership and a rather mixed track record. Filip Ejdus, University of Belgrade, Faculty of Political Sciences pointed out that even though local ownership over peace-building operations is always declared, it fails to be seen on the ground.

Ejdus, in his research on the topic local ownership in CSDP missions, highlighted that over the last 20 years the issue of local ownership gained extensive attention in security sector, which came into focus in 2000s along with a change in discourse in the security sector. However, the principle of local ownership is not grounded in the local community. The EU has tried to employ a strategy of indirect influence on other countries and implement EU rules and standards through externally driven processes. Consequently, the process created indirect resistance among the locals. Ejdus concluded that in the context of EU’s missions, the process of trying to resolve issues is essentially grounded in the rationality of the intervenees, and not of local stakeholders.

Ivana Bostjancic Pulko argued that CSDP is positioned very low on the agenda of EU member states. She emphasized that our expectations should be discussed, as the structures and processes are working well but are at the same time rather slow. For instance, EULEX is perceived as much more NATO-led than EU-led. The crisis response process is a multi-layer process which consists of various components, and the EU was testing what was the extent of influence of a clear political mission. “EU is simply not made for CSDP. CSDP is positioned quite low at the EU priorities agenda. However, there is huge importance in sending the mission to solve the crisis, since the EU had high expectations towards its contribution, but also in self-perception”, she noted.

Annamarie Peen Rodt listed two opportunities for the EU to invest in trying to identify what could work and what could not: one being regional security and the other crisis response. There are two EU perspectives, internal and external, which as a whole explain the range of tools and different types of engagement in the conflicts. The conclusion they reached regarding Western Balkans and Horn of Africa is that they have similar tendencies of development, similar problem roots and causes, but very different intensity of violence development.

Allaa Tartir in his work referred to the situation in Palestinian-Israeli relations and he underlined that neither peace, nor countries are close. It is not possible to provide an adequate reform in the absence of statehood and sovereignty. The Palestinian government would not exist without EU’s help and funding, and most of that help is in the security sector. However, security is absent. “In the region of Middle East, we can not talk about security as stability, because of the region’s dynamics and relations”, he noted.

Vladimir Ateljevic tried to provide an answer to three crucial questions. He started with discussing why the EU goes abroad or what are strong rationales for joining the EU. He also highlighted the question of its final destination, or where the EU is going. Finally, the third question Ateljevic raised was who is in the driving seat, but also who are the passengers. There are two main points that could be stressed in these three questions. Understand the local needs, act accordingly and find a consensus among institutions in order to achieve effective rule of law. 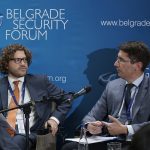 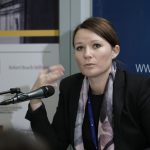 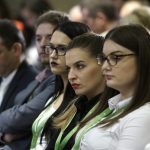 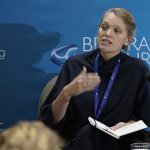 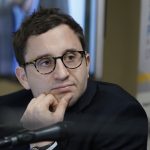 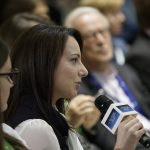 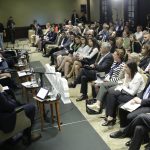 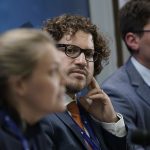