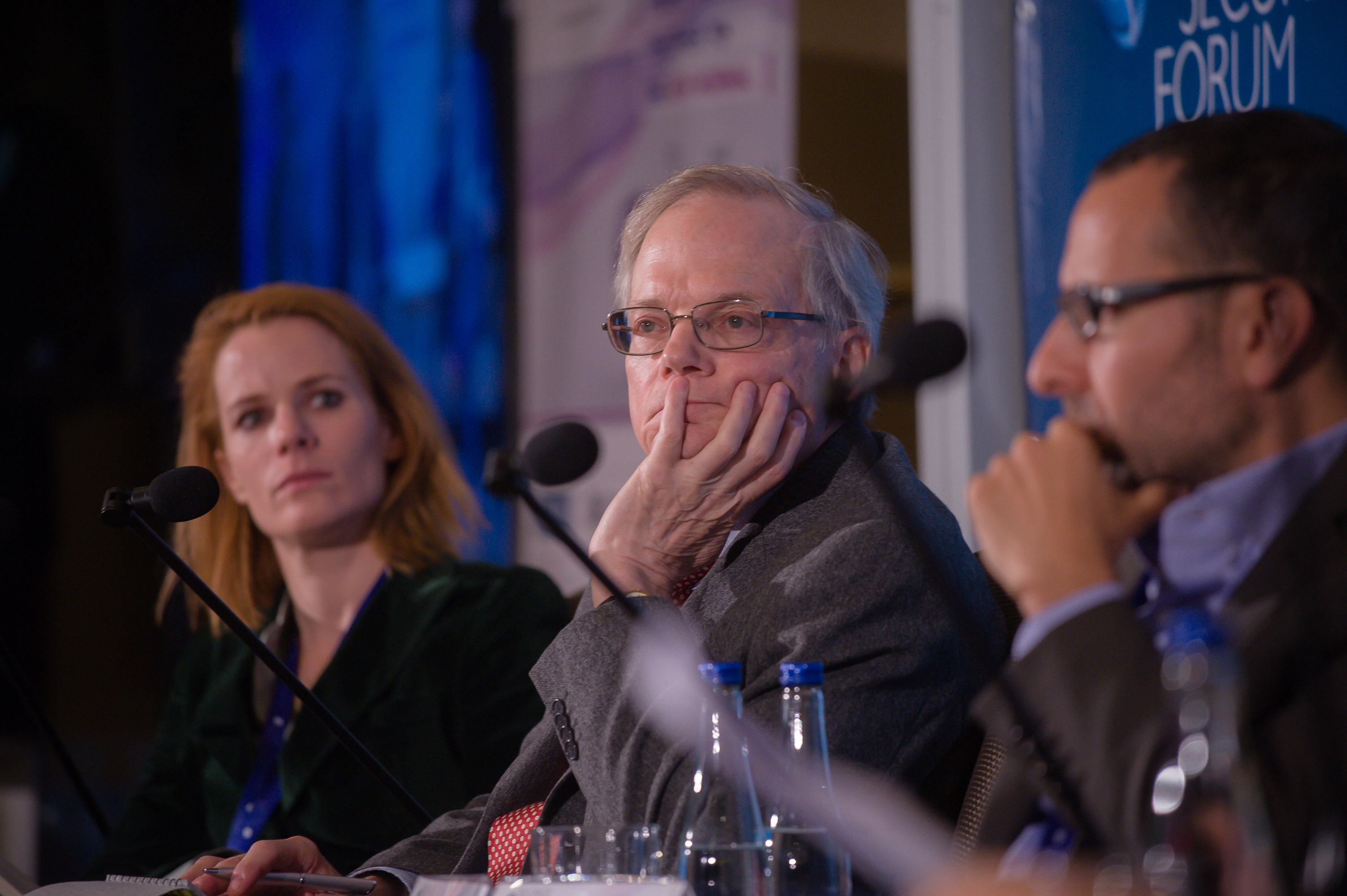 Hakim Khatib, Research Fellow at the Frankfurt Research Institute on Global Islam at the Goethe University Frankfurt, moderator of the Session “The Middle East: Making Sense of a Region in Turmoil” started off with the year 2011 that brought down the dictatorship which affected differently on the countries in the region.

“Some countries are in way starting to become more liberal, others like Syria and Iraq are dealing with ISIS. They all agreed that there are a number of actors in the region, internal, external, non-state actors, which all contribute to destabilization in the region. Finding the answer to the conflicts in such a complex region was not easy but the speakers did their outmost best,” Khatib said. The discussion points were answered by all the speakers, some took a positive approach, some not.

Vuk Jeremić, President of the Center for International Relations and Sustainable Development (CIRSD), a global public policy think-tank based in Belgrade, and Editor-in-Chief of the quarterly magazine Horizons – Journal of International Relations and Sustainable Development. He is also the leader of Serbia’s opposition People’s Party, argued that when it comes to discussing something so complex like the ME, we need to turn back to the fundamentals, such as history, religion, geography of the region. There are a lot of issues in the region, not only Yemen, Syria and Qatar.

He emphasized four such issues: 1. Religious extremism; 2. Strength and resilience of Iran; 3. Re-emergence of Turkey as a historical player; 4. Divergence of interests between USA and Saudi Arabia.

“If we turn to a more positive note, such as posing a question whether there are any positive contributors to the stability in the region, it seems that there is only just hope for global cooperation. The turning point which will determine whether there will be stability in the region or not is either cooperation or competition between the external actors such as China, US and Russia”, Jeremić argued.

Common interests of the Wstern Balkan region and the Middle East is of course prosperity, progress and peace but these interests are not pursued, he added. There are only short-term political motives and achieving peace and stability in the region will be difficult.

Daniel Levy, President of the U.S./Middle East Project, an NGO/policy institute whose focus is on the Israel-Palestine issue as well as a range of other Middle East challenges, reminded that when we talk about the region, we have to have this thought in mind “the process of change takes a long time and there are a lot of factors which contribute to the upheaval in the region.”

On the local level there are a lot of problems – women’s rights, basic human rights, high unemployment rates. On the regional level there is a problem with the whole ME leading system, the countries are very self absorbed and there are a lot of collapsed states. When it comes to geopolitical level, there are external actors that have their own interests in the region – Russia has good relations with important actors in the region, China has a Eurasian vision where the ME plays a crucial role. When it comes to cooperation in the region, Levy added the basis of the cooperation of these countries is to use that cooperation against other regional actors, hence that will not contribute to stabilization in the region.

Mark Fitzpatrick, Executive Director of the Americas office of the International Institute for Strategic Studies and head of the IISS Non-Proliferation and Nuclear Policy Programme, took on a more positive approach.

Fitzpatric said that “we are in a much better place now. Today, thanks to the leadership of EU and other important countries Iran nuclear system has been stopped.”

Florence Gaub, the Deputy Director of the EUISS, where she is in charge of coordinating research activities, pointed out the difference between the region in 2008 and 2018. Right now, the region is more dynamic, before it was more static. People were politically apathetic, they are now more politically aware. The youth played a crucial part in that.

“The young people are huge contributors to the changes in the region, because it is a huge crowd of people which is pushing the leaders to change, but the leaders are still resisting. Young people are not a threat, it’s because of the high unemployment rates that they are forces to put guns in their hands”, Gaub thougt.

For her, the 2011 is not a failure, it is in a way positive event which led to political awareness of the people and contributed to the region being more connected.

Michael Young, Senior Editor at the Carnegie Middle Easy Center in Beirut, where he is also editor of Diwan, the blog of the Carnegie Middle East program, was not as optimistic. The growing population of youth with no future, growing polarization and other destabilizing factors in the region will make it hard for it to be peaceful. There is an uprising of non-state actors, but also external actors which all contribute to deepening the conflict in the region.

“What the countries in the region need now is a new state order. Lebanon for example is trying to maintain liberalism, but there is a big elephant in the room and that is Hezbollah”, he warned. In his view, the most important thing is defining the new state in the Middle East. 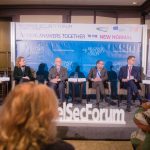 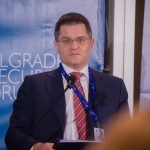 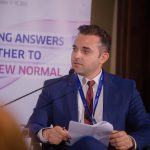 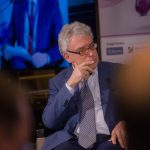 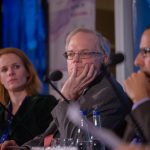 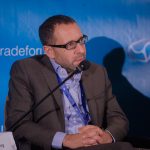 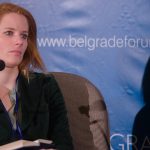 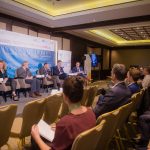 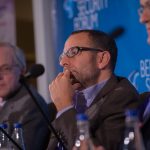