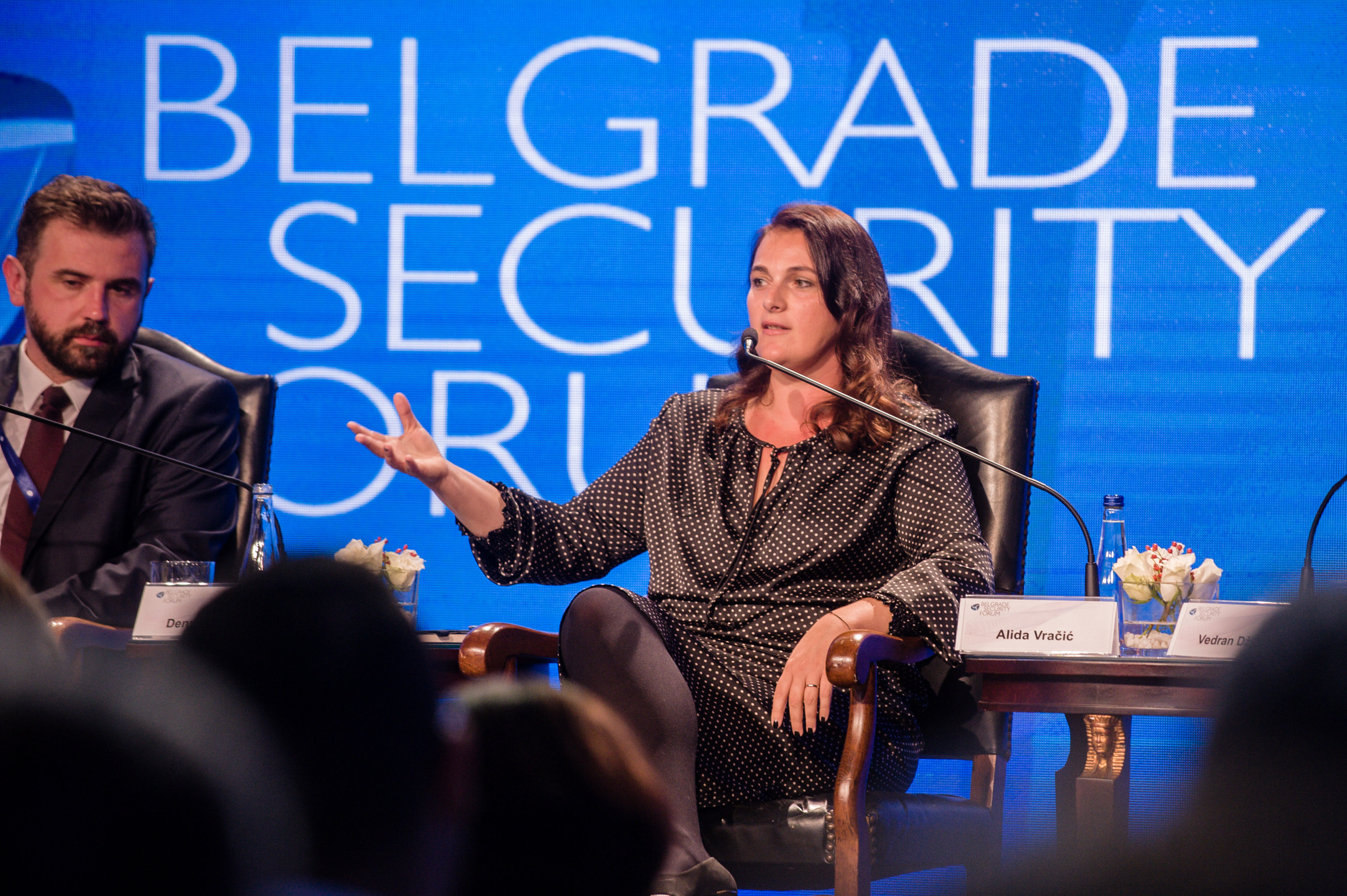 The first session of the BSF 2018 began with the moderator Vedran Džihić, Senior Research, Austrian Institute for International Affairs, asking about oscillations between pessimism and optimism regarding better Bosnia, as well as Bosnian first results of recent elections.

Dennis Gratz, Head of Main Board, Our Party, Bosnia and Herzegovina declared that the last results of Bosnian elections were not as promising as hoped.

„Eventually we will have to see if the concept of the constituent peoples and majority rule or the concept of abstract citizenship is viable,” he stated and added that “recently we have seen the political force behind the second option getting stronger.” As long as the principle of ethnicity is ruling the political system and voting in Bosnia, for Gratz there will be no big steps towards progress.

He finished hopeful when talking about country having a strong, prosperous future “if we start treating it as a country that deserves to prosper.”

Adnan Ćerimagić, Analyst, European Stability Initiative (ESI) said that if the change is perceived through people that are being elected, then significant change took place. Some parties have weakened, some have become stronger, he said, but other have failed completely. He declared he hopes that the “3D chess” that is Bosnian politics after the elections would bring new voices and significant change.

Ćerimagić stated that problems of Bosnia run deeper than just structures. They go into aspects such as how society perceives that the governments should work.

„Drawing borders along ethnic lines leads to war and any debate should be avoided. Instead, we should focus on how our governments could provide a better life to all its citizens regardless of their ethnicity”, he stated.

Marika Djolai, Peace, Conflict and Development Consultant, Balkans in Europe Policy Advisory Group BiEPAG argued that the lesson of the Bosnian elections is that the Dayton Agreement does not dictate the pattern of how citizens feel, and subsequently vote. She also focused on education, stating that girls are still receiving 2,5 years less of education than the boys in Bosnia, which is connected to economic, social and religious reasons.

„It is concerning that the Bosnian government doesn’t see the need to invest in education of its citizens in an adequate way so that they can meaningfully engage with the state,“ she said. She is optimistic about the people in Bosnia having an incredible resilience to the complex challenges of everyday life in the region and carrying the potential to bring change.

Alida Vračić, Director of Populari, Sarajevo reminded to recent „Pravda za Davida“ protests and said it influenced local elections and showed how citizens and civil society can bring change in the political landscape. She mostly focused on education and health saying: „If 400 highly qualified doctors leave, many young families follow suit as they can no longer rely on healthcare provision.“

She stated that people with education and money are now leaving Bosnia because they are hopeless and can not rely on state services. The state and the EU should anchor them back using quality platforms that already exist. She stated  „When people see examples of doctors or engineers succeeding in Germany they get motivated to pursue education. It is a positive side of immigration and brain-drain.“ 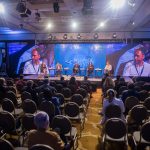 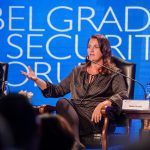 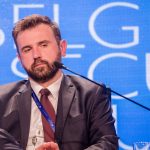 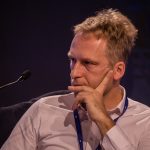 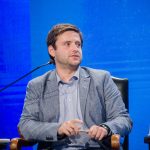 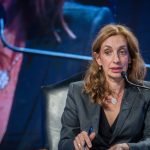 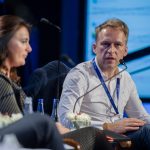 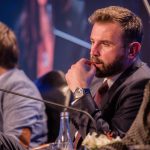 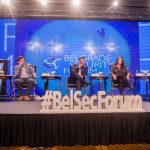