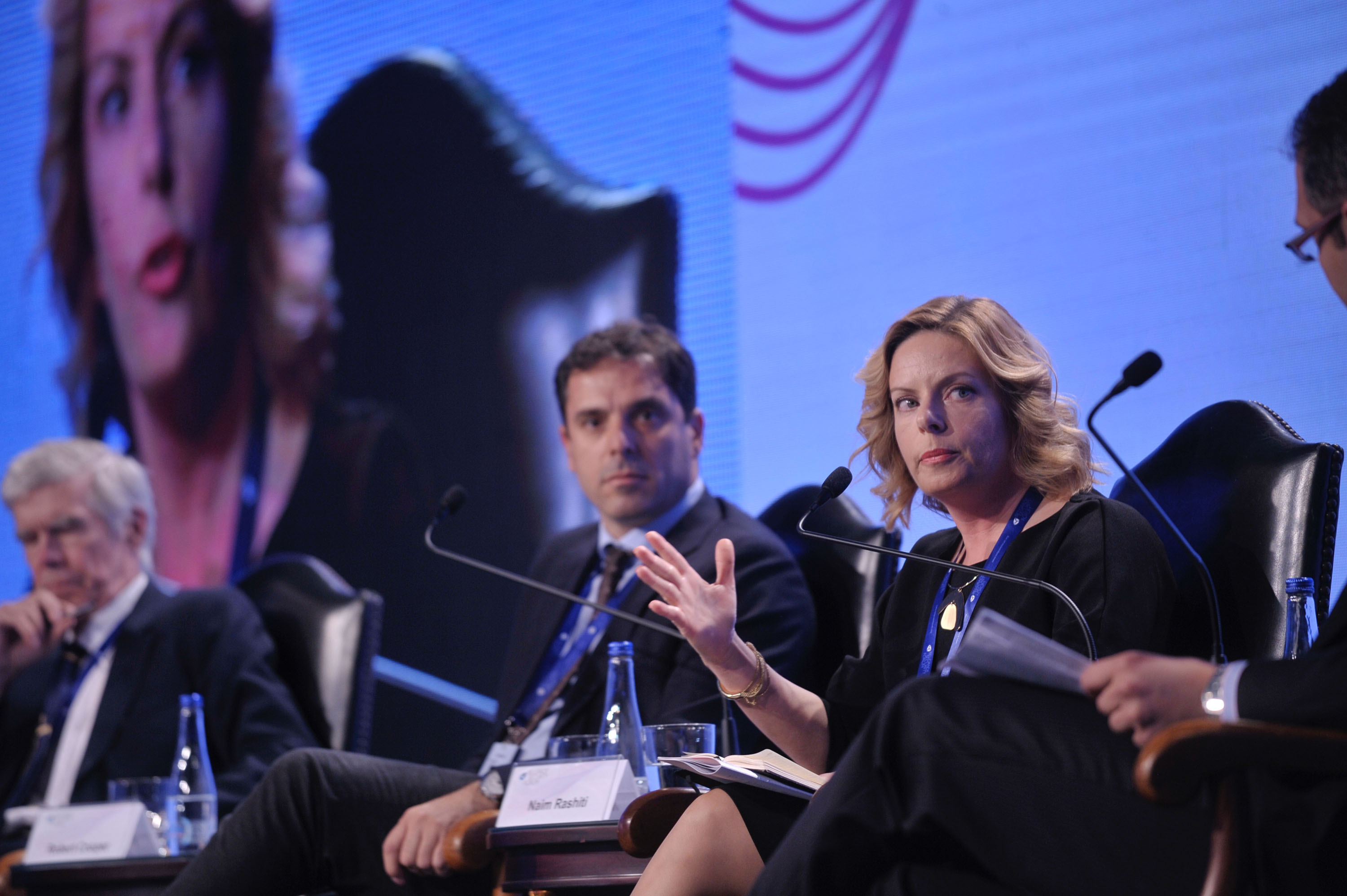 At the first Belgrade Security Forum plenary panel titled “Balkans 2025” moderated by Zoran Nechev from Center for EU integration, speakers agreed that future is uncertain and that progress is up to the countries from the region to make. Panelists argued that the change in approach to the negotiation process was needed, both by the aspiring countries and the EU. It was concluded that 2025 as a date was not that important and that the focus should have been on achieving reforms as soon as possible.

Nechev summarised the general progress of countries on their accession path in the past several years and then proceed to ask the speakers about their opinions where Balkans will be in 2025.

Robert Cooper from European Council on Foreign Relations stated that future was uncertain but that people who have had the courage to embark on a political career also must have the courage for difficult decisions.

“Make the future bright” he advised. In addition, he recommended that countries from the region should shock their neighbours and the EU by concrete achievements and reforms. Cooper expressed his enthusiasm for the Serbia-Kosovo dialogue and thought that people prematurely condemned the idea of territory exchange.

“Unless there is a major shift in our and EU approach in the region nothing significant will change,” Hedvig Morvai from the European Fund for the Balkans stressed. She warned that date is not a real issue but that it created confusion and can lead to disappointment. Even countries that are technically closer to the accession are not that close regarding implementation and situation on the ground.

Morvai put focus on three questions. First, what kind of accession would fit these countries? Second, into what kind of EU will we integrate? And third, how can we contribute to the debate on how EU can evolve? She also touched on the importance of regional cooperation, but pointed out that results are often not concrete enough.

Naim Rashiti from Balkans Policy Research Group was concerned about the lack of trust between the EU, leaders and people, which he felt was the main issue. Prospects for 2025 are bleak in his assessment, which is based on several factors: dialogue between Kosovo and Serbia, reforms and the willingness of the EU to open the doors to the Western Balkans.

“Montenegro will slowly move forward for showing, pretending reasons and the others will stagnate” he predicted.

Vladimir Međak from European Movement in Serbia said that change in methodology of accession process is needed. That means primary more pressure on the governments through putting time limits on both sides. He insisted on the importance of the rule of law and freedom of judiciary. “Without freedom of judiciary you cannot have anything else” he stressed. Robert Cooper reinforced this notion by explaining that EU is essentially a community of law and cooperation. Regarding Belgrade-Pristina dialogue, Međak assessed that creating artificial timeframes can have negative effects.

Speakers were particularly inspired to answer on a question about what EU can give to the people in the region if the countries do not become members in upcoming ten years. Međak explained that the right question is what Serbia, for example, can give to its citizens. Cooper proposed the idea of inventing stages and EU giving real advances as a reward for real reforms, citing participation in meetings as an observer as a possible example. 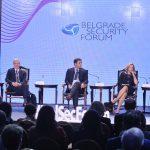 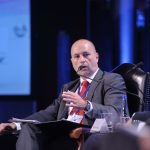 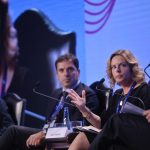 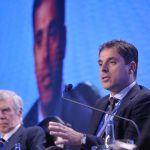 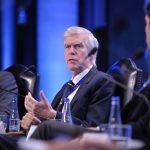 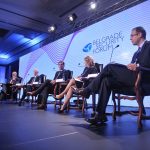