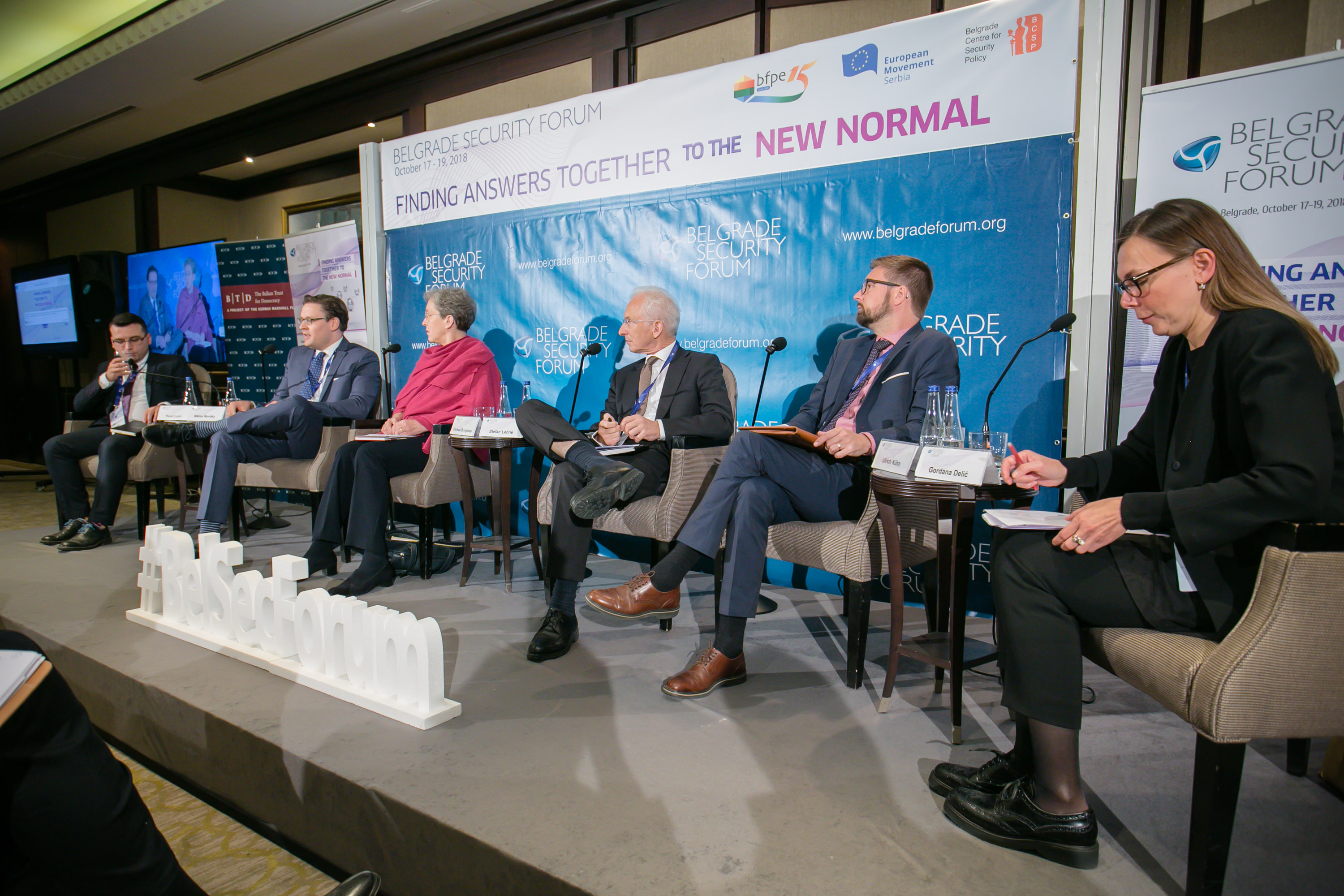 The panel Beyond Ideology – West-Russia Relations and Political Pragmatism lacked panelists from the United States of America, so moderator Ms. Gordana Delić, Director of the Balkan Trust for Democracy, put the focus just on Europe.

“Russia is too big to be ignored, and it is definitely too big not to be taken seriously,” Delić noted at the beginning, meaning that for Europe it is too dangerous to have such a neighbor whose size and unpredictability match.

Urlich Kuhn, Nonresident scholar at the Carnegie Endowment for International Peace, and a senior Research Associate at the Vienna Center for Disarmament and Non-Proliferation (VCDNP)sees the way forward in preventing the future scenarios where the West is forced to take on China allied with Russia. He declared Russian violation of the Ukrainian territorial integrity contradicted with Western interests. Russia is actively blocking the states like Ukraine and Georgia from seeking NATO membership, because it sees the NATO as a threat to its national security.

“EU and NATO allies have to develop a unique capability in order to be taken seriously. Then, Moscow has to convince its European neighbors that it is not a threat to their security”, he explained. Both the EU and Moscow have to develop modus operandi for the so-called countries in between. This should promises peace, economic prosperity and more security for all.

Kuhn also added that the West should reconcile itself because it is not as united in its approach towards Russia as some would like it to be.

Stefan Lehne, Visiting Scholar, Carnegie Europe, Brussels, focused on the Western Balkans said he had never believed that it would be the next geopolitical battlefield between Europe and the US and Russia. He viewed it as an antagonistic relationship.

“The EU is reluctant magnet, it attracts these countries but at the same time it’s really ambivalent about its relationship. Russia does not like Western objectives on Balkans and frustrates them by using religion.” Energy sector is one area where Russia is very strong, but otherwise EU is more powerful. In terms of soft power, most people prefer to travel to West Europe and study in Western countries. However, strategically Russian policy on the Balkans has not been very successful, as many countries have joined the NATO.

When asked how long enthusiasm towards Europe will last, Lehne answered that the bigger problem was the lack of engagement of the EU than Russian interference.

Clarissa Duvigneau, Senior Policy Advisor, Strategic Analysis Capability for SG and Chairman of Military Committee, NATO stated that it is very difficult to compare NATO and EU enlargement. EU is about acquis which is a complex matter that goes deep into countries, but NATO is not as easy as t seems to be. NATO has Article 10 where it is stated that every country, which supports the principles of the Treaty and which can contribute to security in Europe, can be invited to join.

“However, it still means there is criteria with regards to democracy, how you deal with your military, good neighborhood and frankly relations. Even for countries who do not want to accede into NATO, like Serbia, cooperation is the best way to continue. If Russia has a problem with countries exceeding to NATO, all the same it needs to accept that”, she concluded.

NATO is very interested in re-establishing better links with Russia, Duvigneau explained and said that all the other countries should cooperate with Russia on important questions but with a clear red line.

Pavel Luzin, Columnist on Political and Security Issues at the Riddle Media and Contributing Analyst at Russia and Middle East Desk of Wikistrat, Inc. declared that the biggest conflict point between West-Russia relations is contradiction between the nature of Russian political elite and the nature of Russian political system. Russia wants to be a super power, but it is not able to adapt itself for modern world. Without being super power, without keeping its status, Russia’s current political elite will lose its prosperity and physical lives. The only way for sustainable improvements lies in positive changes within Russian political system.

Even retirement of Putin, for example, would not be enough, Luzin explained “because Russian political system is much more sophisticated that classical personalized dictatorships. It is a good prospect to change something inside Russia like creating good institutions”.

Niklas Novaky, Research Officer, Wilfried Martens Centre for European Studies focused more on Finland. He declared that Finland can’t help geography. Russia is their neighbor, which means Finland needs to ensure their own security and have open channels of communication.

“If your state is not strong internally than you are very much a subject to pressure from Moscow,” he stated. 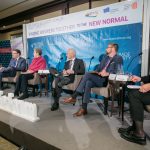 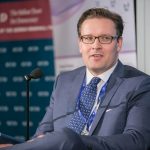 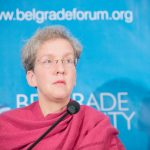 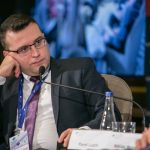 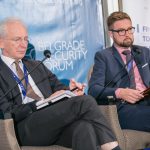 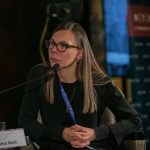