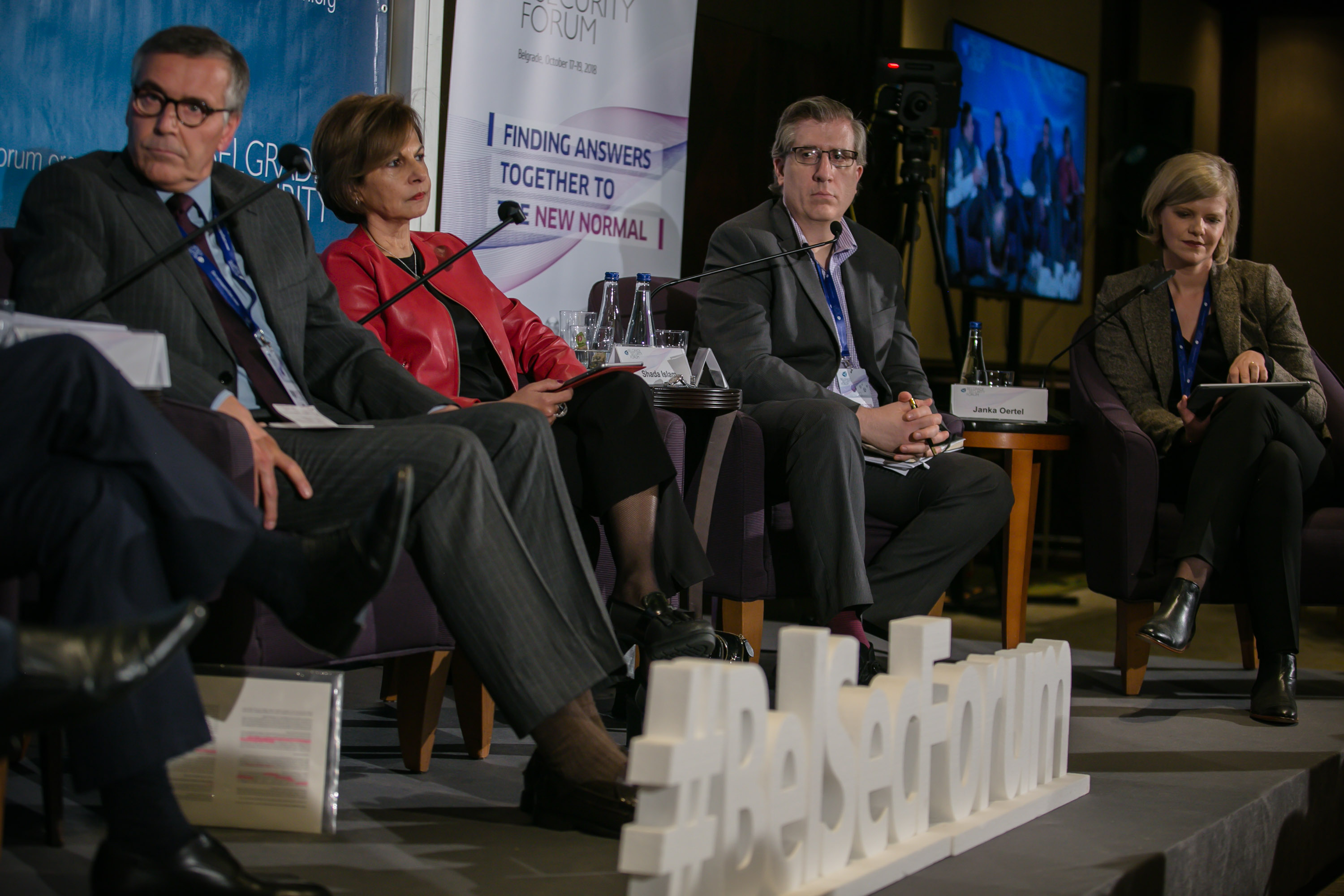 At the begging of the third plenary panel a question was raised whether we have really entered the Asian century? Opinions of the speakers were rather opposing, and that should not be surprising given the fact the panel was very diverse. The speakers provided their insights from their countries’ point of view whether Asia has really become a global actor or whether is it still a work in progress.

Leonard Benardo, Vice President of the Open Society Foundations, started off by saying he does not prefer using the term “Asian century”. In his opinion Asia is a part of the world that has still not received the recognition it deserves.

“It is true that the US and the EU have lost a considerable amount of economic, political and cultural significance”, he said. US is slowly becoming a declining power in many areas and the economic and intelligence tilt has shifted to Asia. When it comes to recent US-China trade relations, Leonard was fast to admit that these kind of relations are painful to all parties involved and it does not benefit anyone.

Shada Islam of Friends of Europe’s initiatives, activities and publications was swift to declare that indeed we have entered the Asian century. It is seen mostly through economic power shift from West to East. She sees it true that Asia still doesn’t have the political power yet and that is why there are still tensions in the region. There is an important moment, or better yet, important idea, and that is the revival of the Eurasia.

Islam highlighted three challenges when it comes to making Eurasia happen: firstly, the EU still looks at the West; secondly, China needs to be more aggressive; lastly, the EU has to work out their relations with Russia. Fast rise of China resulted in it being an equal global partner that sometimes does not play by the rules. It is true that they are an EU competitor, but they definitely are not the enemy.

“We are all connected and we cooperate. China’s soft power is limited but there is no denying its force,” Islam concluded.

Dr. Jens Bastian, independent economic consultant and financial sector analyst agrees that we are in an “Asian century”, but would rather use the term “decade”. The speed of innovation in the Asian region is overshadowing the innovation in the West. Artificial intelligence is moving away from the US and all the way to the East. When it comes to the Belt and Road initiative, many countries and organizations are lining up to sign up to the initiative, it is very attractive. That doesn’t mean the initiative is perfect, it definitely faces challenges. Some of the challenges might be that there is no unified response and there is a danger of over-reach. China is fast-rising and rather than containing it, we should engage it in global discussions.

Alexander Gabuev, a Senior Fellow and the chair of the Russia in the Asia-Pacific Program at the Carnegie Moscow Center, was fast to oppose the other three speakers with a clear opinion that we have not entered the Asian century.

“We are including a lot of actors in the thing we call “Asian”, when the truth is, for example, Japan is more US-oriented. Also, China does not produce nor impose any rules that are relevant for changing the global governance. China’s soft power is not strong, they are trying to be attractive but still are not. When it comes to China-Russia relations, they have to be stable. If you look international relations as a dating app, like Tinder, China and Russia have all of the natural reasons to swipe right. The nature of the two systems is similar, there are overlaps in the characteristics of their regimes. There are mutual practices and cooperation when it comes to technology. Both parties have benefits from the cooperation,” Gabuev was vivid to explain.

Professor Harsh V. Pant, Distinguished Fellow and Director of Research at Observer Research Foundation, New Delhi, was hopeful in talking about Asia’s emergence as a global actor. Asia was going to be more important in the global governance, he argued because it was going to be a part of global discussions on global issues, such as climate change.

“But, Asia is not only China. Asia is only going to have a big impact if China emerges as a leader in the region, and that does not seem to be the case. If we turn to China’s soft power, the harsh truth is that no one in Asia is still buying it. Most of the youngsters in Asia still dream the American dream and the US still is more attractive than the East”, Pant said.

He provided some insights on India’s position in the region. The ground beneath India is shifting he noted and it is time for it to choose sides. India has to have strong partners, otherwise it will not be able to manage China’s fast rise Pant assessed. India has ambitions to maintain good relations with other Asian countries and it will not give up on their cooperation with Russia, despite US opposition.

Seokwoo Kim, Professor in the Department of International Relations at the University of Seoul and the current President of the Korean Association of International Studies argued whether we can see Asia as a single unit. Even though there are a lot of problems in the region, such as diversity, political tensions, in his opinion Asia has a potential to become a global actor.

One of the reasons is that the growth of Asia is fast, but on the other side, there are a lot of blocking factors- possible large scale war between Asian countries or between Asia and countries from other parts of the world, and also possible revolutions in China caused by dissatisfaction of China’s citizens.

“As long as the countries in Asia are not free and open, there will be no progress in making Asia an important global actor,” Kim warned and added that North Korea is still one of the destabilizing factors in the region, blocking the way for cooperation between China and South Korea.

The session was moderated by Dr. Janka Oertel, transatlantic fellow in the Asia Program. Based in GMF’s office in Berlin, she focuses on Chinese foreign policy and security in East Asia. 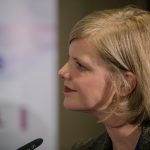 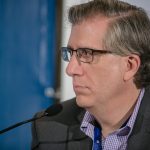 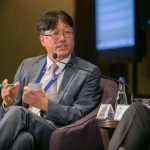 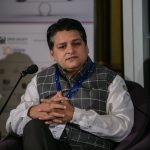 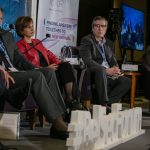 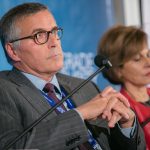 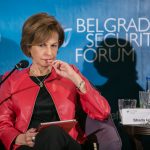 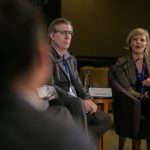 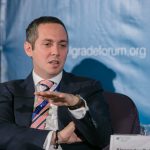