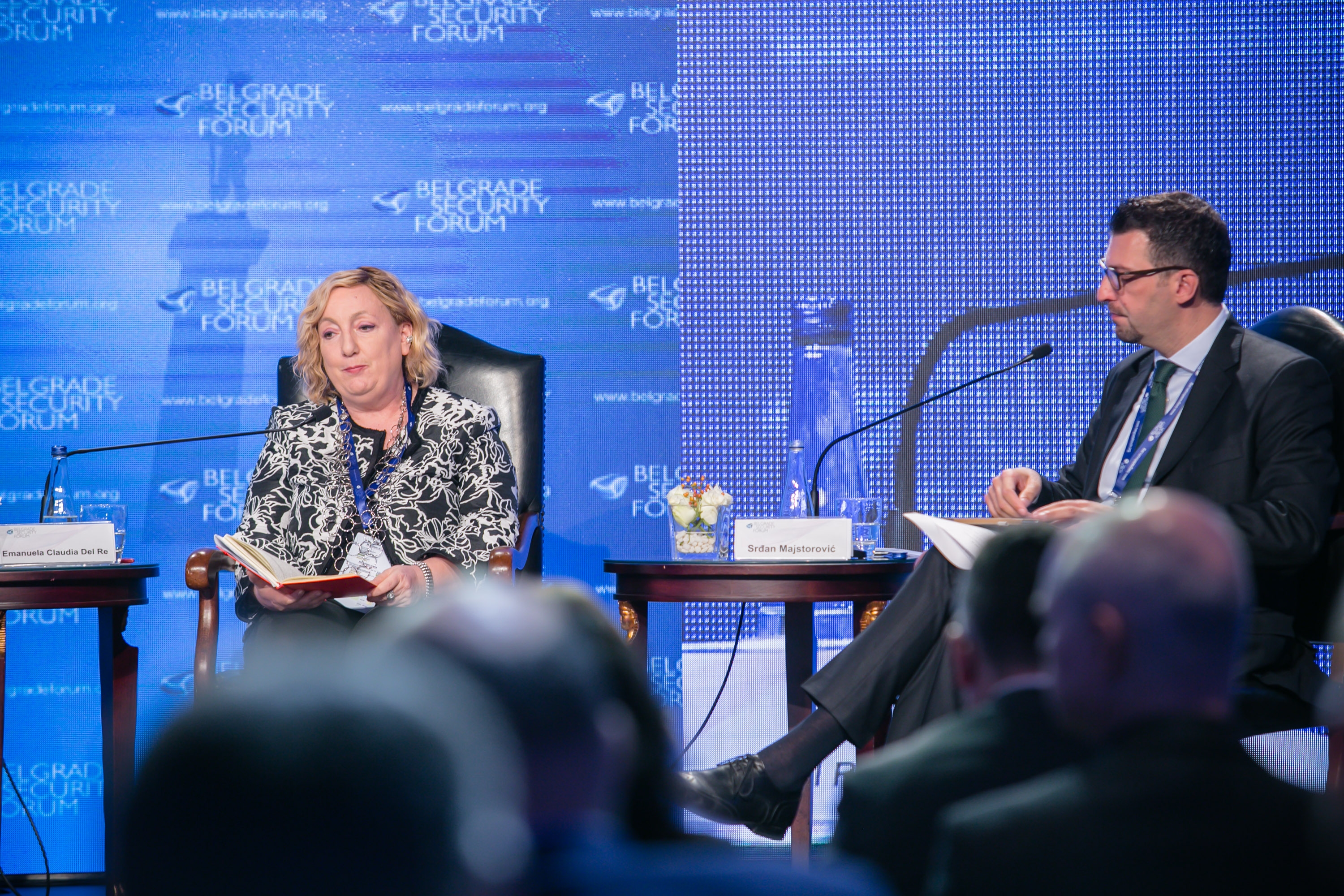 In light of the new challenges that face the European Union, such as climate change, migration, and the rise of populism, the question of how to reinvent the EU to adapt to such challenges has been presented. This, among other pressing issues regarding the future of the Union, was the topic that faced today’s panel. Srđan Majstorović, Chairman of the CEP Governing Board, European Policy Centre and the moderator of the discussion, summarised that in answering this question, working together towards common interests are crucial.

Emanuela C. Del Re, Vice-Minister of Foreign Affairs and International Cooperation, explains how the crises that are currently facing the EU are an opportunity for change. Expressing an alternative view than more traditionally heard, she describes how voices of populism are actually an asset because it gives back to populations who have not previously been listened heard. Regarding migration, she discusses how, while it must be managed, migration is a “natural aspiration of human beings.” Further, we need to make de facto solidarity into real internalised solidarity. We can “internalise the principles which the EU has been founded and practice it within everyday life,” she states.

In response to the main tasks that faced the panel, David Konecký, Assistant Deputy Minister of Foreign Affairs, Foreign Policy Director MFA of the Czech Republic, creates a distinction that the EU is not “reinventing itself, but the EU is rediscovering itself.” Regarding the question of security challenges of the future for the EU, Konecký explains that “the original distinction between internal and external security is visibly gone.” This creates a more complex environment to work with.

Guillaume Klossa, Emeritus president EuropaNova, president Civico EUROPA, explains that Europe is not something static. “From the beginning, it is a continuous process, and we constantly adapt to new areas,” he states. Klossa describes that we are in a global shift, where all the traditional paradigms have disappeared. So then, he questions, “Do we want the status quo, or to take advantage of this rediscovery to be relevant in globalisation?” Also viewing the challenges with optimism, he states it is a wonderful period in which we can define our future together. The positive perspective we create for the future, he continues, “should not be designed by diplomats, but by the citizens.” Responding to the Western Balkans role within the EU, Klossa states that “Europe cannot go well if the Balkans do not go well.”

Nadiia Koval, Head of the Centre for International Studies, Diplomatic Academy of Ukraine, provides the perspective to the discussion of a country which is not in the EU but aspires to be. She explains that despite the criticisms, Ukrainians have a very romantic vision of Europe, and the “EU should not underestimate its attraction.” Another important point she provides is that one problem that must be tackled for the EU is that there exists an asymmetry of perception.

Florian Bieber, Professor of Southeast European Studies, University of Gratz, responds to the possible threat to the EU by the rise in populist movements by expressing that actually, we are just buying into the populist narrative. The idea of Europe is popular, he states, and “what we are dealing with is a crisis of confidence.” Responding to the relations between the EU and the Balkans, Bieber argues that those in the Balkans should not simply wait for a law, but can join the European project today by thinking about the norms of Europeans now. A further point he makes is that there must be more penalties for those who do not follow the values of the EU. “The laws of the EU are drafted by a democratic process,” Bieber states, “and if we do not fight for that, then we should not fight for the European Union at all.”

However way it is that the European Union is reinvented, it seems it can be agreed that the Western Balkans will join a different Union than the one we know today, Srđan Majstorović concludes. 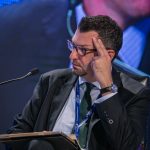 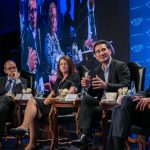 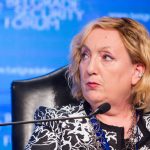 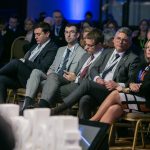 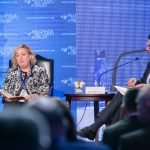 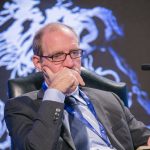 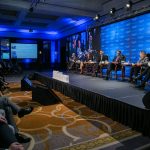 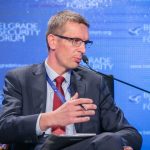 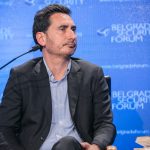 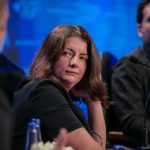 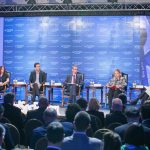 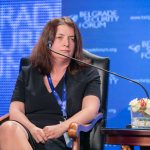