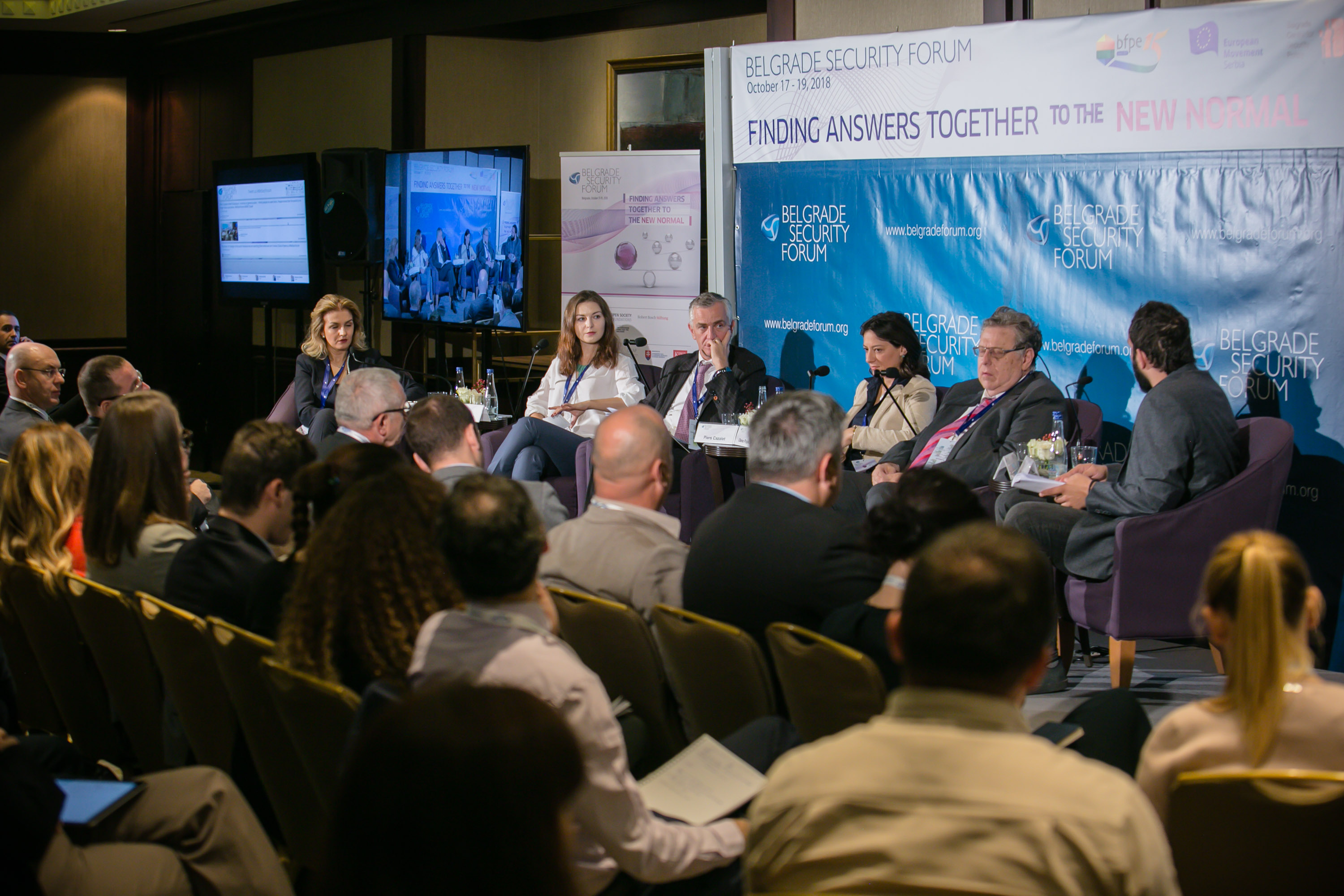 As Belgrade Security Forum 2018 is coming to an end, we have witnessed one of the most interesting sessions named “Propaganda and Disinformation: Will Technology Save Us?” moderated by Nemanja Rujević, Journalist at Deutsche Welle. His first question was regarding the NATO bombing of Yugoslavia in 1999 and media influence.

Kateryna Kruk, Communications Specialist and Political Scientist, declared she believes that talking about post-truth is important because we currently live in the world where objective facts do not matter.

“It is about emotions, perception, how you build a story and how you appeal to emotions,” she continued. Later, she focused more on Ukrainia saying that Ukraine is one of the most experienced countries in the world which is dealing with fake news, disinformation and propaganda activities.

Kruk also claimed that the problem of information lays in who has been using it and trough which channels.

“When disinformation, propaganda and fake news are used by wrong hands and wrong people, they can become a matter of national security”, she emphasized.

Dr. Valbona Zeneli, Professor at George C. Marshall Center for Security Studies, focused on technology and social media saying that it was not just technology. “Something either is true, or it is not true. The color does not change,” she continued.

While talking about social media she argued that it is very important to understand how pervasive it has become, how networks and information are spreading.

“More than 40% of American people are getting the information from social media,” which means we do not read newspapers anymore.

Zeneli also thinks that news are being incentivized, so it was becoming more of a business. In her opinion mainstream media has lost their first objective:educating people. We are in the continual state of news breaking, “so when do you have the time to check the facts and really deliver something really important to people?” she asked.

She also claims the lifestyle of people has changed and that we do not have enough time to research even if we are suspicious of something, which leads to skeptical citizenry. That is why it is very important to understand nefarious state influence that affects national security.

Zeneli later reminded that educating people is crucial in solving these problems and that we need to involve more people into public debates and research community.

Amb. István Gyarmati, President of International Centre for Democratic Transition, Budapest asserts that fake news are not news in general and that we have to learn how to be populistic. He mentioned Donald Trump being the good example of talking to people directly and transmitting sophisticated information. Later he focused on Hungary saying that this country is exposed to mass immigration and emigration and that “we are not able to send the message in a way people will listen, so the only way out is to learn how to use social media as effectively as the extremist do”.

Gyamarti also claimed that we need to promote democracy and how it works, because social media is changing democracy.

Oana Popescu, Director of Global Focus Center, Bucharest mentioned her study called “Propaganda Made to Measure”, saying that she believes it is not so much a matter of communication, but the vulnerabilities that we already have, the resilience caps which we leave open for others to weaponize against us.

“The reason we are vulnerable is our fear. And we are all equally challenged by the speed and the scale of change,” she claimed.

Popescu also turned to social media saying that social media rewards visibility and quantity, not quality. “Truth itself has become less of a relevant dimension,” she declared and continued that social media grant us more or less with personal value on how many likes we have and how many people share the same statement that we made.

Piers Cazalet, Head of Press and Media and Deputy Spokesperson, NATO Headquarters, stated that the NATO does not do propaganda or fake news.

“You have different packages of things: disinformation and fake news in one package, propaganda in another and political opinion in a third package,” he declared.

Cazalet asserted they try to tackle fake news as it comes and it does not really matter if it is government who is putting it out, governmental organization, or just people who share same opinion  as particular government. “NATO tends to think of fake news as something which is trying to distract and dismay populations,” he said and continued that the main point is not to reply with the fake news, disinformation or propaganda. “The best way we can respond is transparency, openness and credibility.” Cazalet claimed, saying he would rather be boring that dishonest. 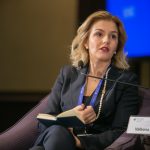 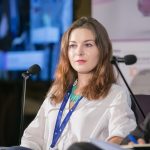 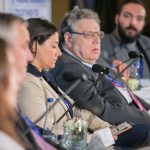 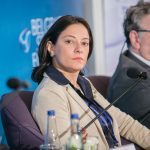 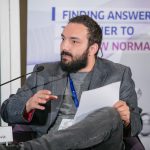 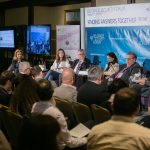