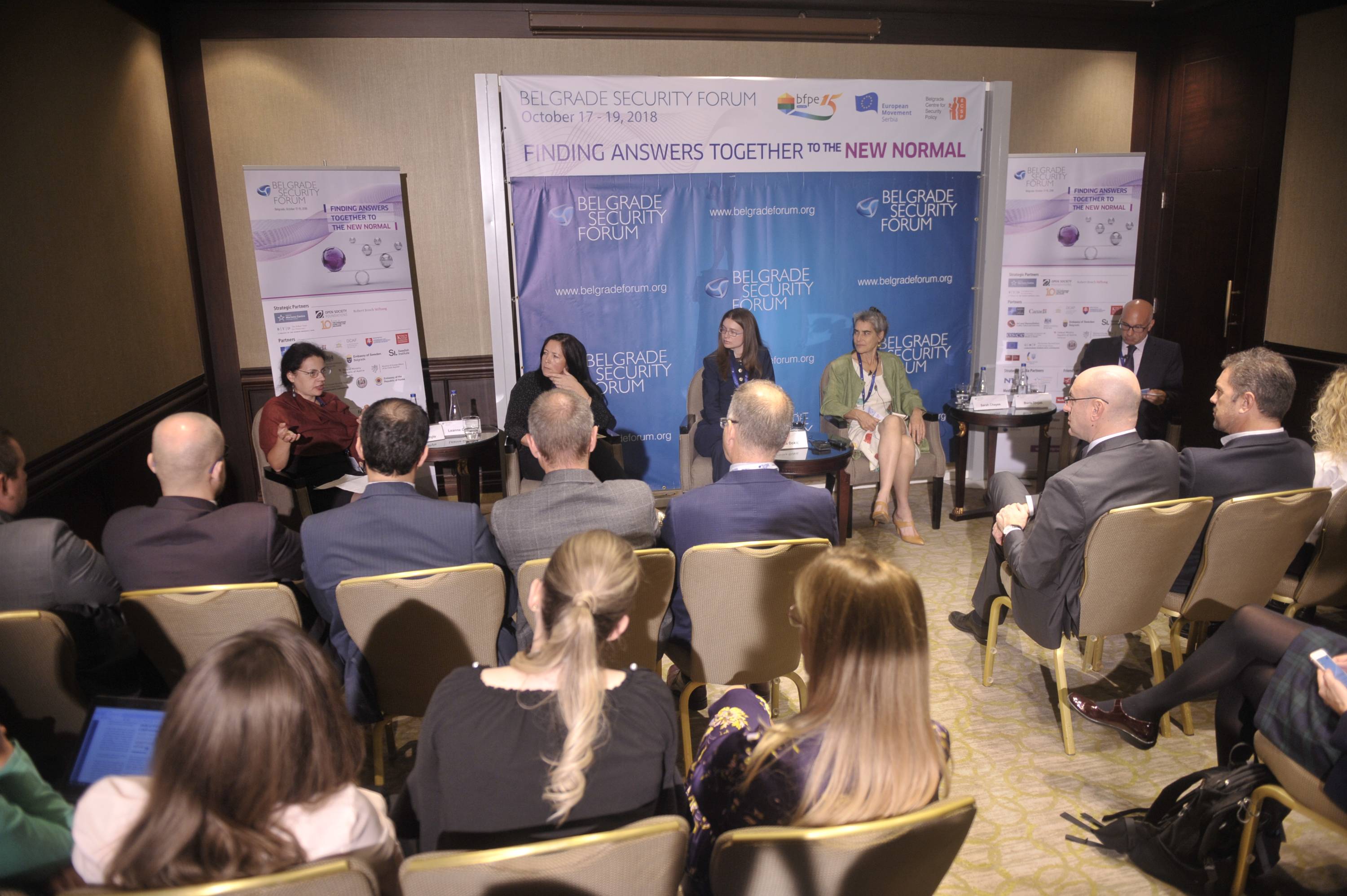 One of the most important sessions of the day titled “High-level Corruption and International Security” brought the argument that it should not be waited on politicians to tackle the corruption because of their vested interest in nurturing kleptocratic networks, but rather the public and civil society have to get involved to lay healthy grounds.

In her opinion, there is a strong political will to nurture a kleptocratic network. In kleptocratic governments, lack of capacity in judiciary is intentional, more training and more international donor aid inserted will not help, only sustains the kleptocracy.

“When you start a revolution, you can’t go off the streets as soon as the regime is changed. You stay on the street and demand complete reforms,” Chayes argued and added that we should stop saying there was no political will to tackle corruption.

Katarina Đokić, Researcher, Belgrade Centre for Security Policy talked about defense corruption, but it is not just defense corruption that affects human security, it can be particularly dangerous because of large sums of money, demands of secrecy that can protect abuse, and exemptions from the law.

“The first victim of defense corruption is the defense system itself,” she declared. Corruption in procurement results in soldiers going out on the field with faulty equipment. Regional expert networks are valuable because it’s much more realistic to use examples of good practices from the region than looking at models used in countries with different contexts and larger budgets.

Đokić concluded by saying that tackling corruption takes a really broad social effort. “We need to stop only talking to ourselves,” she added.

Leanne Cross, Representative for Greece, Bulgaria and Serbia, Crown Prosecution Service declared that we need to sheer our expertise and experiences. We can sheer what we have, but at the end of the day it’s up to the country themselves to decide what they want to do.

“You have got to start somewhere, so you look at what has worked in another countries. You try to get experience from that. We need to get public and civil society involved and interested”, Cross insisted.

Nataliya Shylo, Project Coordinator, The Centre of Public Initiatives “Ideas for Change”, Ukraine focused on corruption in Ukraine. She declared that corruption is a weapon you can use on the battleground, on national, regional or individual level. She also mentioned that selling regional gas is a corruption on national level.

“Open data in Ukraine is used by activists to investigate cases of corruption, creating a shift in the mentality of officials who now have a stronger sense of accountability.” Shylo said. She pointed out that we have real war going on right now. We spend a lot of money on weapons, which means we use corruption as a method for war. 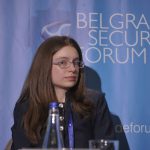 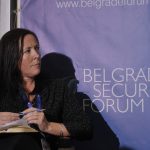 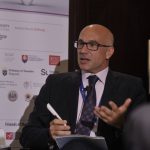 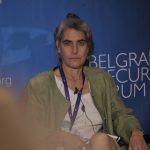 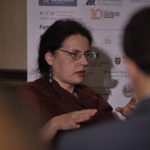 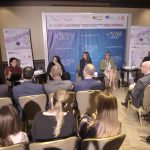