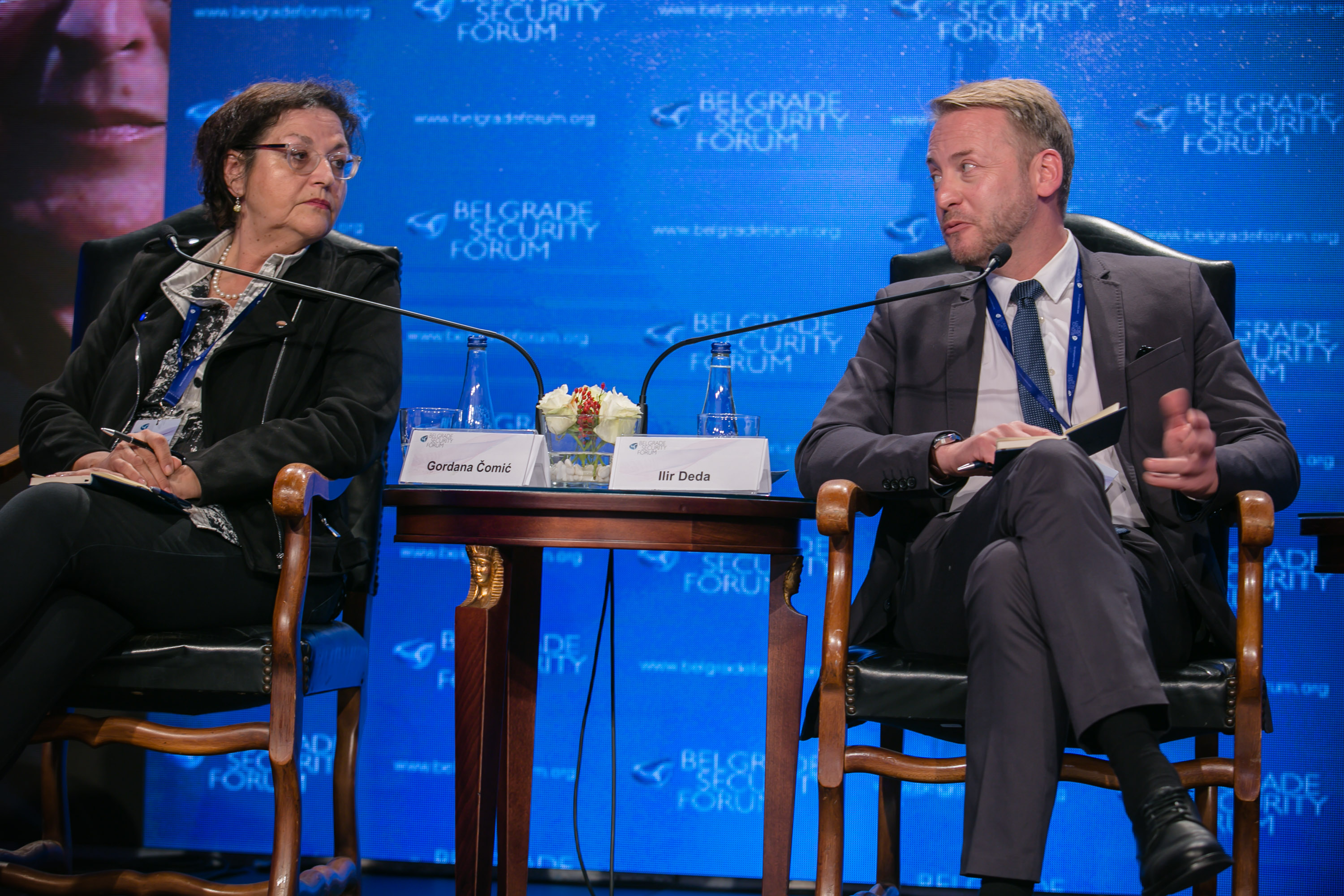 The dialogue on normalization of relations between Belgrade and Pristina facilitated by the EU is in its eighth year but has been stagnating since the end of 2016. Moderator of this panel Alex Roinshvili Grigoriev, President, Council for Inclusive Governance set the goal to try to finally find the answer to this fundamental question. He also raised the question if by resolving this issue we are trying to take people out of their misery or we are trying to take only some people out of misery and while putting others into misery.

Gordana Čomić, Deputy Speaker, Parliament of Serbia answered the first question by saying we should not be taking people anywhere, just changing their labels. The labels are playing a huge part in this process, she claimed adding “we need to put down all the labels and introduce ethics in politics, to address how the people are living”. She calls the Belgrade-Pristina dialogue “an unwilling process that we don’t want to do it but we are pushed to do it.”

Čomić concluded by giving an interesting analogy: “take your right hand, take it in a fist and try to shake hands- that’s dialogue. You can’t shake hands but you are pretending you are. People in both communities are told they can shake hands with fists, with no one asking them how they feel.”

“We are stuck in the mindset of the 90’s,” Ilir Deda, Member, Parliament of Kosovo told us, “in the rhetoric that led to the conflict”. He believes the whole region needs to stand up for the interests of people living in Kosovo. Deda argued that if we strive towards peace, we have to forget the outcome in which “one side wins all and the other side loses all”. When asked about his thoughts on resolving territorial issue he was strongly against partition and ethnically drawing borders.

Stabine Stöhr, Head of Department for SEE, Federal Ministry for Foreign Affairs; Federal Republic of Germany, underlined comprehensibility as the most important aspect of the future agreement. She expressed her concern on how the goal of the dialogue is being framed. In Stöhr’s opinion, solving only territorial problem will not be the solution to the entire Serbia-Kosovo issue. “It will not lead to sustainable states and communities”, she said adding that it will only reignite territorial issues in Balkans and in parts of the EU.

“Serbia wants to solve a problem, not win an argument”, Director of the Office for Kosovo and Metohija, Government of Serbia, Marko Đurić said. He suggests both sides refrain from unilateral actions which, according to him, usually lead only into further escalations. Đurić stated that no one want division along ethnic lines further explaining how Serbia nowadays prides itself in being a multi-ethnic society. When the question of Kosovo’s independence was brought up, he told us: “I believe that Kosovo isn’t independent, it is not a member of international organizations, it is dependent on funding from international community.”

One of the less optimistic about the future of Serbia-Kosovo relations, Agon Maliqi, Policy Analyst, Co-founding Editor of Sbunker.net, expressed his concern that the situation will only get worse in the following years. Maliqi fears we will see an increase in incidents.

“Last year we had two or three dangerous situations and in the next years we will see more if there is no agreement”, he said. Maliqi concluded the discussion by saying: “Answers to ‘the games’ between Belgrade and Pristina lie in the 2 societies, not politicians, who benefit from the status quo”. 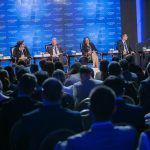 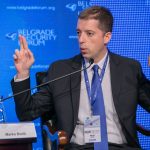 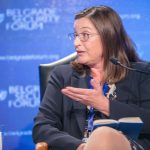 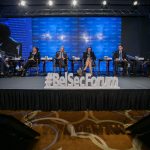 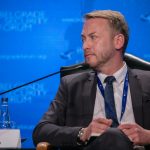 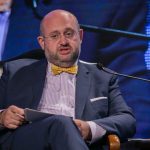 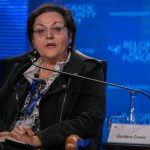 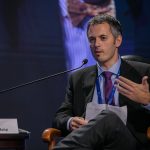 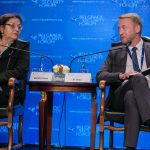