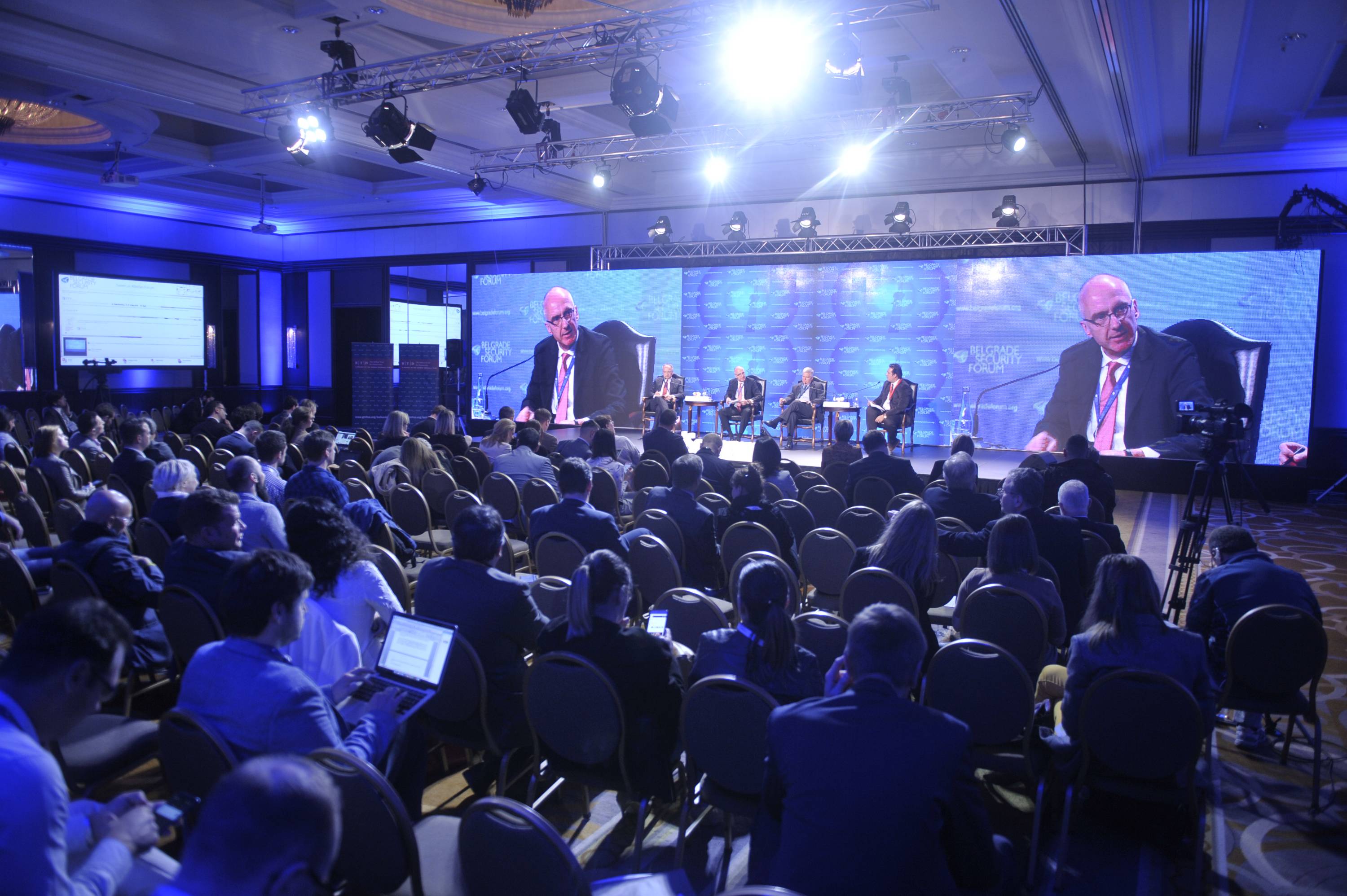 Germany and the United States have historically played significant roles within the Western Balkans. With recent issues facing the area, specifically “a return of geopolitics,” the topic of German and US engagement in the area today was explored in the panel, led by moderator Marko Savković, Programme Director, Belgrade Fund for Political Excellence and Belgrade Security Forum. Amongst the panellists, it could be agreed that it is best to support Serbia in its efforts to a stable democracy and accession into the EU.

In addressing this topic, H.E. Kyle Scott, Ambassador of the United States to the Republic of Serbia, geared the discussion towards focusing on the commonalities in the US and European approach to the Balkans. He remains optimistic about the path Serbia is on. However, he pressed that there must be a focus on making governance accessible to the average citizen, helping business to develop, and building a vibrant civil society. “Leaders need to want this,” Ambassador stated. “It requires more courage by the leaders and more commitment by the people.”

While sympathising with the frustrations of the long, bureaucratic process to the EU membership, he is in favour of Serbia entering the EU. Lastly, regarding a question from the audience concerning why the US is so adamantly in favour of border adjustments with Kosovo, he explained that it is not that the US is in necessarily in favour, but rather that it is in support of providing the space where the leaders of Serbia and Kosovo can come to an agreement. He sees the potential dangers that come with this swap, but also stresses that the status quo is not a stable one.

H.E. Thomas Schieb, Ambassador of the Federal Republic of Germany to the Republic of Serbia, explained that the Western Balkans remains a priority of Germany. Similarly to Ambassador Scott, he stressed that Germany supports media freedom and the rule of law, as well as reconciliation. He recognises that Serbia is a young democracy and that many challenges remain for the country. He explained that a prosperous, stable region in the Balkans is in the best interest for Europe as a whole, and Germany supports Serbia on its way to EU membership.

In turning to the United States and German relations in the Western Balkans, Andrew Michta, Dean, College of International and Security Studies at the George C. Marshall European Center for Security Studies, stresses “Do not listen to what people say, but look at what we do.” He understands that Europe is in flux and that there are pressing, unanswered questions, like how the EU will eventually adapt to these rising challenges. In spite of this, he argues, Europe is in better shape than it was. He explains that a sense of a growing economy and opportunity in the region can attenuate growing ethnic competitions. He further discusses that one of the most important features of Europe is to operationalise a connected network within the region. 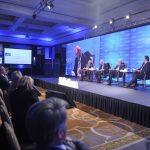 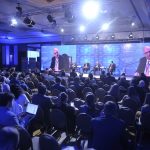 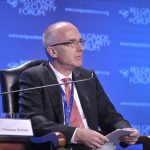 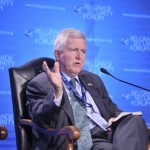 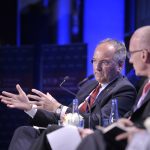 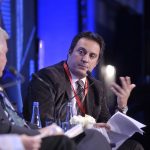