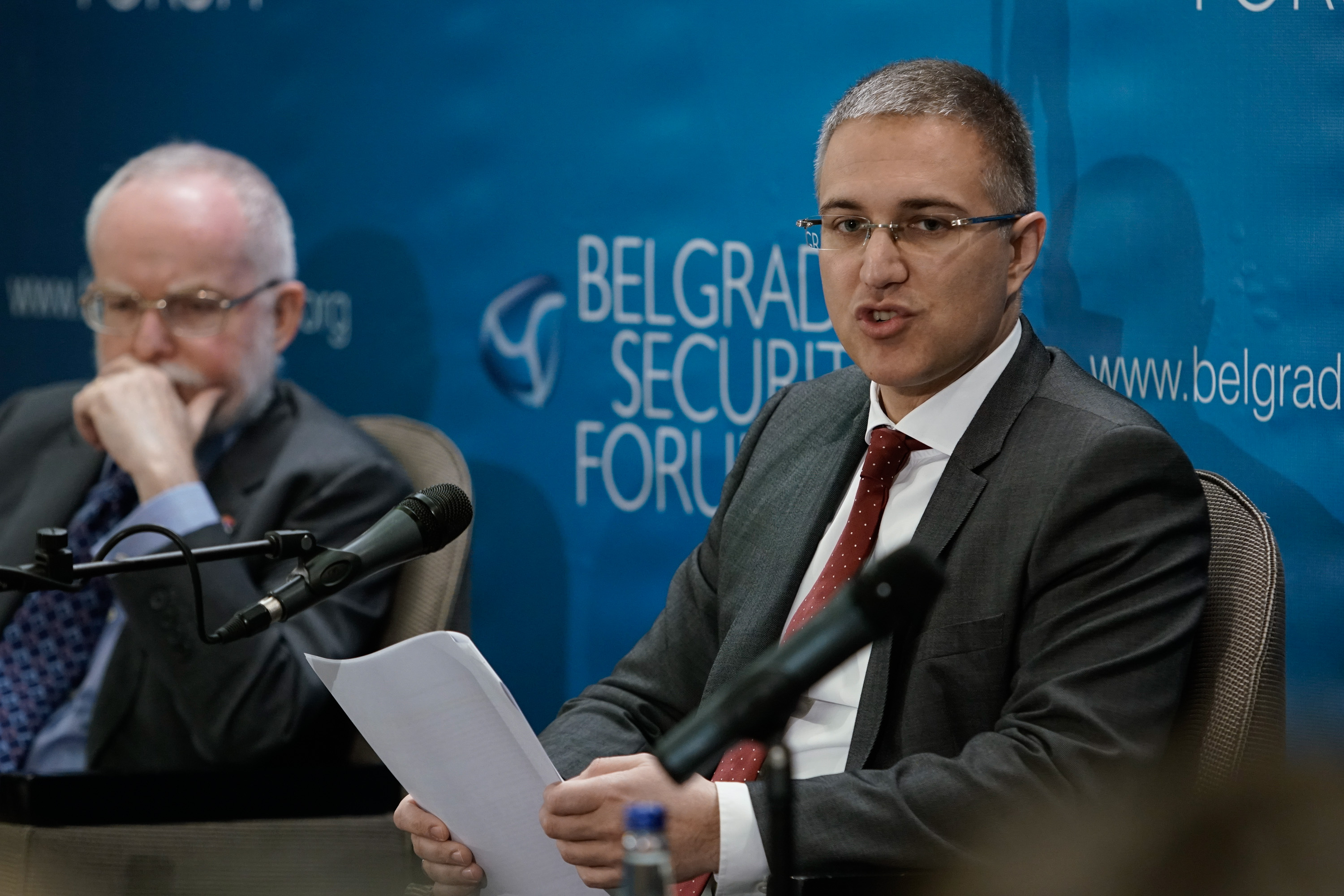 During 2016, we witnessed an increased number of large-scale cyber attacks paralyzing governmental services in developed and developing countries equally. This trend is making it necessary for governments to increase levels of cyber security in their countries. Trust is critical for the process. Session on Increasing the Resilience of E-government Services in Southeastern Europe saw the participation of Minister of Interior of the Republic of Serbia Nebojša Stefanović, the Ambassador of the Great Britain in Serbia Denis Keefe and Marina Kaljurand, former Estonian Foreign Minister, with the moderation of Darko Stančić from Geneva Centre for the Democratic Control of Armed Forces.

Nebojša Stefanović presented data according to which most cyber attacks on Serbian ministry are coming from its neighboring countries. Those are attacks carried out by professionals that can only be stopped by creating sustainable security mechanisms. “Our databases are not connected to internet or any other system”, he reassured us. Stefanović agreed with other panelists about the important role trust plays in this issue and as one of the things that could lead to lack of trust he listed the fear people have that their personal information could be misused. He dedicated a part of his time to talk about the way Serbian citizens are being educated on cyber security and all the programs the government launched with that purpose in the last couple of years. As a comment on Serbia’s perhaps belated retaliation, Stefanović told that “the best time to plant a tree was twenty years ago, second best time is today.”

Denis Keefe began by comparing the technology used at the time he started working and the technology that we all use today. “Extremely sophisticated technology is being used for everyday functions”, he said, amazed by the simple apps that allow us to do everything from ordering food to registering to vote online. Countries that are still in the process of modernization face a great challenge. “When you have a threat that affects everybody, real answer lies in the hand of people,” Keefe stated, empathizing the first thing all citizens have a duty to do: make themselves as safe as possible.

“Being small is a privilege if you are smart, connected, and efficient”, Marina Kaljurand said about her country underlining how it is not all about economics and military when it comes to security. As one of the most technologically advanced countries, Estonia is the first country in the world that introduced online voting. It is also the first country to fall under cyber attack. Commenting on that, Kaljurand said it was a “wake up call” for Estonia. She named trust and cooperation with private sectors and international cooperation as vital to every country’s cyber space security. 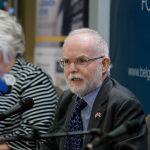 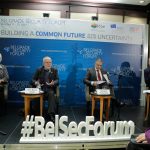 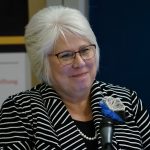 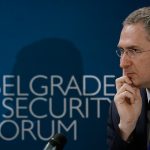 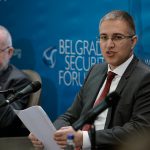 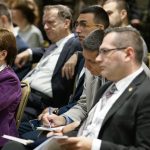 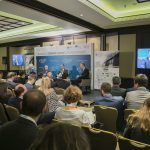 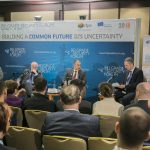