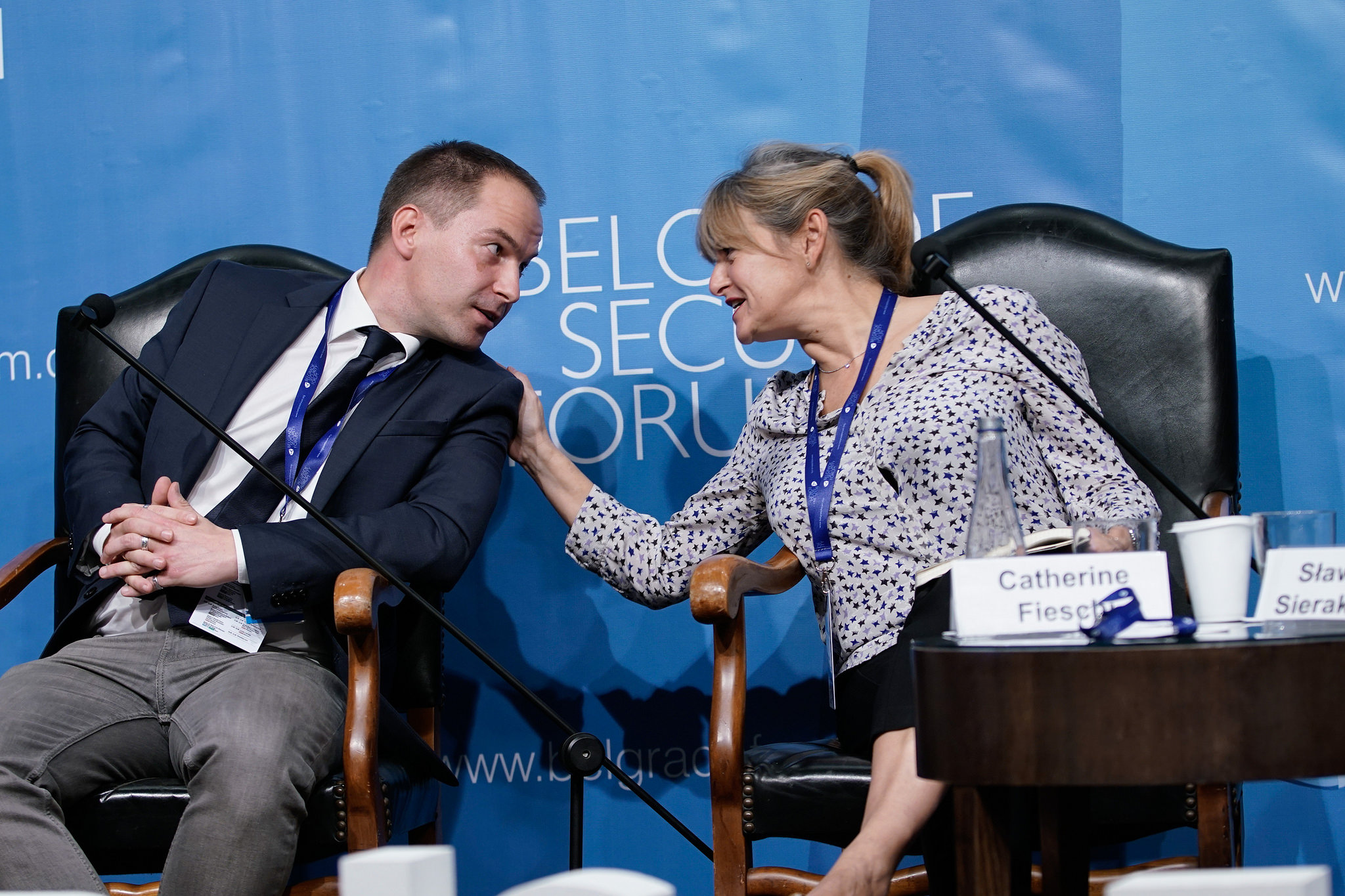 Starting off with a quick poll on questions like Do you live in democracy? How many parties in your country are populist? the panel chair Goran Buldioski, Open Society Initiative for Europe, wanted to remind the audience on importance of these issues nowadays. An unsatisfactory number of positive answers to the first question prompted speakers to discuss more freely about the situation in their own countries and Europe as a whole. In spite of different views about extent of the EU’s role in resolving issue of populism, the speakers agreed there were many ways of combating populism. If populism is not just rhetoric but an action, we have an obligation to find adequate solutions to save democracy and to improve it.

Catherine Fieschi of the Counterpoint UK circled several crucial points. Firstly, there is an ideological misfortune which lasts too long. As the second problem she stated frequency of use of an adjective “populist”. Also, she noticed there is no populism without democracy. Actually, democratic political system is a system which offers promises, but doesn’t always fulfill them. Fieschi looked back to previous political surprises in Britain, especially emphasized the Brexit. Populists offer simple solutions to complex problems. However, the latest French elections showed that populism can be combated without over-simplifications. Fieschi pointed out that populist win elections by addressing the “bread & butter” issues, but then, they switch to the identity issues. In order to combat populists, non-populist parties need to address “bread & butter” issues, without turning them into identity divisions.

At the other side, Slawomir Sierakowski Institute for Advanced Study in Warsaw, following an example of Poland listed main factors of growing populism. In his opinion, the archenemy of populism is liberalism, rather then democracy. He underlined that the new thing as a product of populism is that the parties are constantly worried about other parties. About their “enemies”. There is no space for negotiating and deliberation. “There is just a desire to bring the opposition to the ground, as the example of Poland shows”, Sierakowski summed it up. He pointed out that one of the most potent groups to confront populists are actually women, as always the most oppressed group in the society.

Peter Kreko from the Political Capital Institute reminded that democracy is not always liberal. He compared the situation in his country today and three years ago. He said that he is not sure if  Hungary is democracy today. “Nativism, especially in the context of migrant crisis, is the driver of populism”, Kreko underlined. “Last elections in Hungary was unfair but free. Next elections? Probably not free”. Also he compared democratic development in Hungary until joining the EU with the state of democracy today. And that is a reason why he warned: “Serbia is performing better than Hungary in democracy. So, you should be worried for your democracy when you join the EU”.

According to comparison among European countries, Edith Haraxhi tried to analyze the situation in Western Balkans. She marked a matter of dysfunctional democracy as a first problem in that region. Also, historical legacy of ethnic conflicts interrupted the process of strengthening regional stability and cooperation. In order to prevent further escalation of conflicts caused by populism, she concluded “Western leaders should not pumper authoritative politicians in the Balkans just to have political stability”. 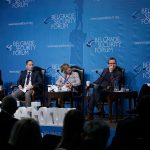 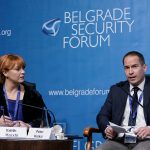 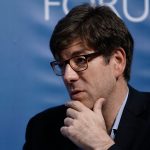 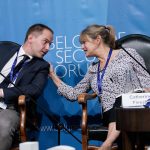 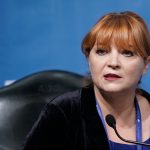 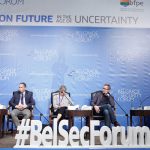 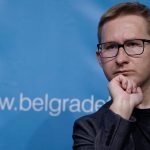 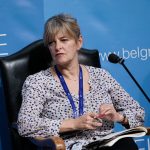