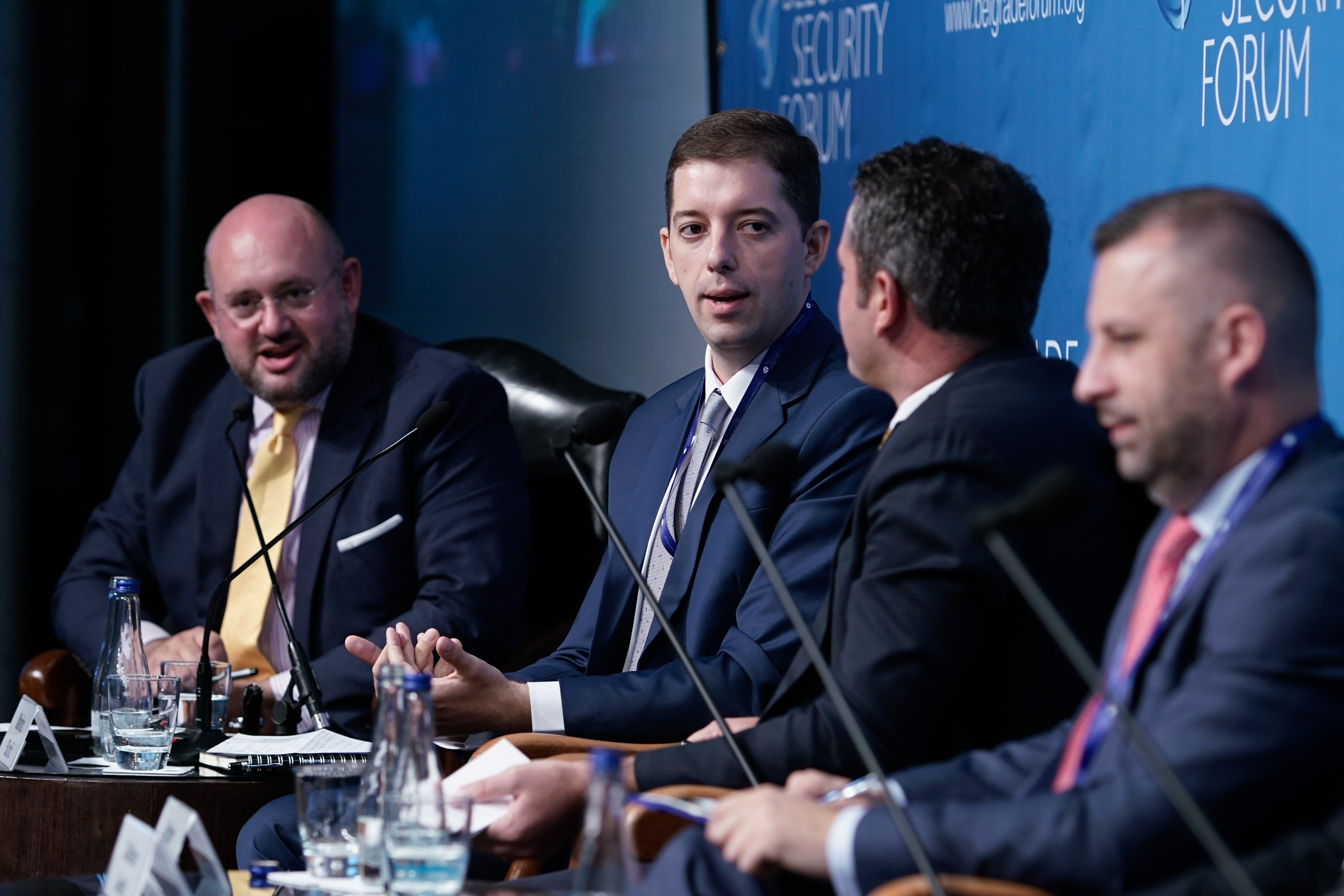 Panel on Belgrade-Pristina dialog was looking for “something new and important” to be said, as implored by Alex Grigorev, the sharp and authoritative moderator of this panel, rather than repeating 18-year old grievances in familiar vitriolic language. Grigorev expressed his optimism regarding the relationship between Serbia and Kosovo, despite the global political situation but emphasized that we have no time to waste for coming to agreement. He suggested that constructive cooperation is possible, citing the example of France and Germany after World War II and proposed that a mutually beneficial agreement between the two parties could bring prosperity to the Balkans just as the Treaty of Rome brought prosperity to Europe.

Director of the Serbian Office for Kosovo and Metohija, Marko Đurić, declaring that Serbia is fully committed to restoring their relationship with Kosovo through dialogue and peaceful means. He emphasized that politicians and diplomats need to take into account what Serbs and Albanians living in Kosovo really want. In the past government representatives haven’t taken care to listen to the voices and needs of Kosovar citizens (this happened in 1949, 1974 and 1999 and unfortunately continues to this day). Đurić suggested that we consider normalcy in economic terms—that restoring relations between Belgrade and Pristina should also mean means less unemployment among youth and better jobs, not just revolve around status issues. He expressed regret at recent statement by Hasim Tachi proposing granting all Kosovar citizens Albanian passports. He also spoke out against what he sees as an imbalance in EU relations with the two parties, pointing out that Kosovo doesn’t have the condition for normalization in their negotiations with the EU but Serbia does. Overall he suggested that youth engagement in Kosovo and the internal dialogue proposed by Vučić are positive developments, and hoped that Serbia could exhibit positive leadership in the normalization process.

Ramadan Ilazi also spoke about youth cooperation, pointing optimistically to the positive development in normalization regarding the opening of the Regional Youth Cooperation Office (RYCO) in Kosovo. He hopes that the next phases of normalization negotiations will lead to a sustainable agreement and guarantee a European future for both parties. He mentioned the importance of transparency, accountability and responsibility and including citizens and civil society in negotiations. Ilazi sees EU integration as a tool for reshaping relations in the region for the better. He also said that implementation of agreements already reached should be emphasized in order to bring the process back to its original purpose.

Dalibor Jevtić, Deputy Prime Minister of Kosovo and Minister for Communities and Return, declared that reality for politicians is not always the reality for citizens. Reality is not the same in every part of Kosovo, and daily life for Serbs in the north is different than in the south– people face different challenges and this ought to be recognized by leaders. He suggested that representatives from Belgrade and Prishtina address issues of trade and tourism, given that this is what everyday life consists of for Kosovar citizens. Jevtić also emphasized that we need to deal with cases of occupied property because normality can’t exist for either Serbs or Albanians if  houses in Kosovo aren’t returned to their original owners.

MP from Kosovo Arben Gashi spoke next, informing that audience that this was his first time in Belgrade and that he was enjoying himself. He asked that panelists clarify the discourse of communication, defining normalization and normality and the difference between the terms. He lamented that fact that right now the “normal” behavior is for politicians to insult one another, calling the behavior obstructive and asking for change. He asked that leaders take constructive steps to acknowledge the realities on the ground in Kosovo, changing political mindsets, allowing Serbs to return to Kosovo and prosecuting war criminals. He asked that Serbian politicians put aside political rhetoric but admitted that Kosovo could be better at being constructive as well, and stop thinking of Serbs as their enemies.

Vice-President of the National Assembly, Gordana Čomić focused on implementation of agreements, institutionalizing internal dialogue and including more women in the normalization process. She asserted that the less we mock rule of law and make empty calls for more dialogue the more we can actually implement and enforce agreements, creating a safer life for citizens. Čomić declared that conflicts and negotiations drag on longer when women are excluded from the process. She also expressed satisfaction with progress over the past few years at moving towards normality, to the credit of both negotiators from Belgrade and Pristina as well as from European policymakers. However, she said that it’s taken for granted that dialogue between Albanians and Serbians will be facilitated by Europeans and Americans, saying that we also need to take the initiative to come to agreement on our own.

Naim Rashiti from the Balkans Policy Research Group talked about the fact that Brussels wants to open a new phase of the Belgrade-Prishtina dialogue, emphasizing that relations with Kosovo need to be resolved by 2022 if Serbia is going to accede to the EU in 2025. He suggested that a multi-track approach with more dialogue facilitators could help develop trust on both sides of the negotiation. 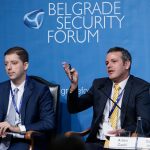 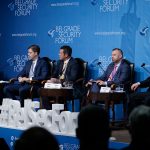 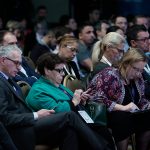 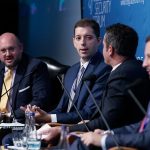 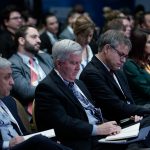 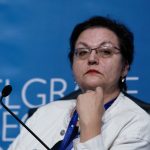 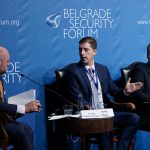 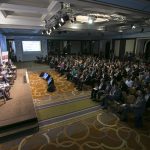 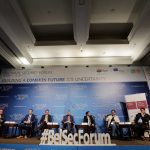 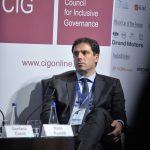