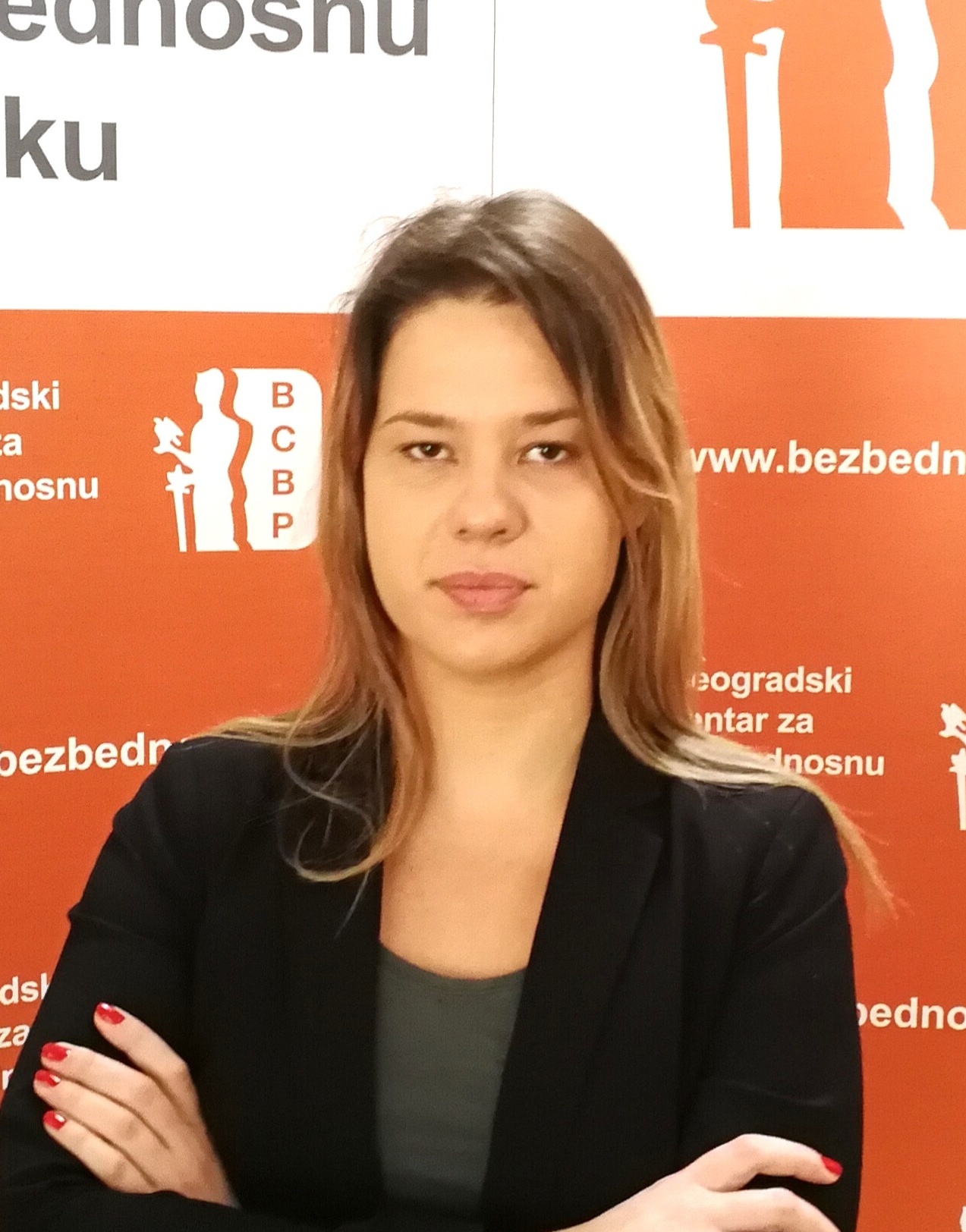 Ten years after Serbia declared military neutrality, public discussion revolving around this strategic choice does not fade out.

Unfortunately, citizens’ attitudes are being shaped by an uninformed debate devoid of facts, which opens up the space for various misperceptions. Moreover, media landscape in Serbia, characterized by an increasing tabloidization additionally fuels the anti-NATO rhetorics and hampers an unbiased and independent public discussion. Hence it is necessary to provide a transparent and fact-based discussion on Serbia-NATO relations, in order to enhance the public understanding and demistify complicated cooperation mechanisms.

Disputed concept of Serbia’s neutrality and the question of whether Serbia should enhance cooperation with NATO, eventually join the Alliance or turn towards other international actors, are continuosly present in the public discourse and media. However, public debate is based merely on vague statements by political officials on maintaining ’non-alignment military policy’ and friendly relations with all relevant players in the international arena. This leads towards a situation where emotions rather than facts shape the public opinion, since most of the citizens in Serbia associate the Alliance solely to the 1999 NATO-led intervention.

The proclaimed neutrality remains contested for various reasons, primarily due to the lack of legal foundation and Serbia’s clear commitment towards joining the European Union and thus, inevitably integrating into its security and defence architecture. Surrounded by NATO members and candidate countries, with Montenegro being the last one to join the club, Serbia’s military neutrality concept is under increased pressure.

Public diplomacy, aimed at raising public awareness and enhancing the understanding of cooperation mechanisms under the Partnership for Peace program, is one of the goals Serbia has determined in IPAP. Nevertheless, public in Serbia remains deprived of concrete information and hard data about IPAP, measures it envisages, as well as the effects of its implementation.

The entire process of cooperation with NATO has been held under the public radar to a great extent, and information about it limited to the high officials’ statements. Ever since the NATO air campaign in 1999 during the Kosovo conflict, negative sentiment towards the Alliance has prevailed in part of the Serbian public. Public opinion survey Belgrade Centre for Security Policy (BCSP) conducted in January 2017 has shown that nearly half of the citizens oppose any sort of cooperation with NATO, while one quarter were happy with the current level of cooperation within the framework of the Partnership for Peace. Taking the sensitivity of the topic and polarized public into account, political elites continuously refrain form building a public profile of cooperation with NATO in order to maintain their ratings.

Will the public discussion continue in a similar manner even after the Belgrade Security Forum Special Event: NATO-Serbia Partnership Contributing to Western Balkans Security, featuring Serbian Prime Minister Ana Brnabić and Deputy Secretary General of NATO Rose Gottemoeller, or the panel might manage to scratch under the surface and encourage a more fact-based and open debate, as we hope, we shall find out on Thursday, October 12, 2017.