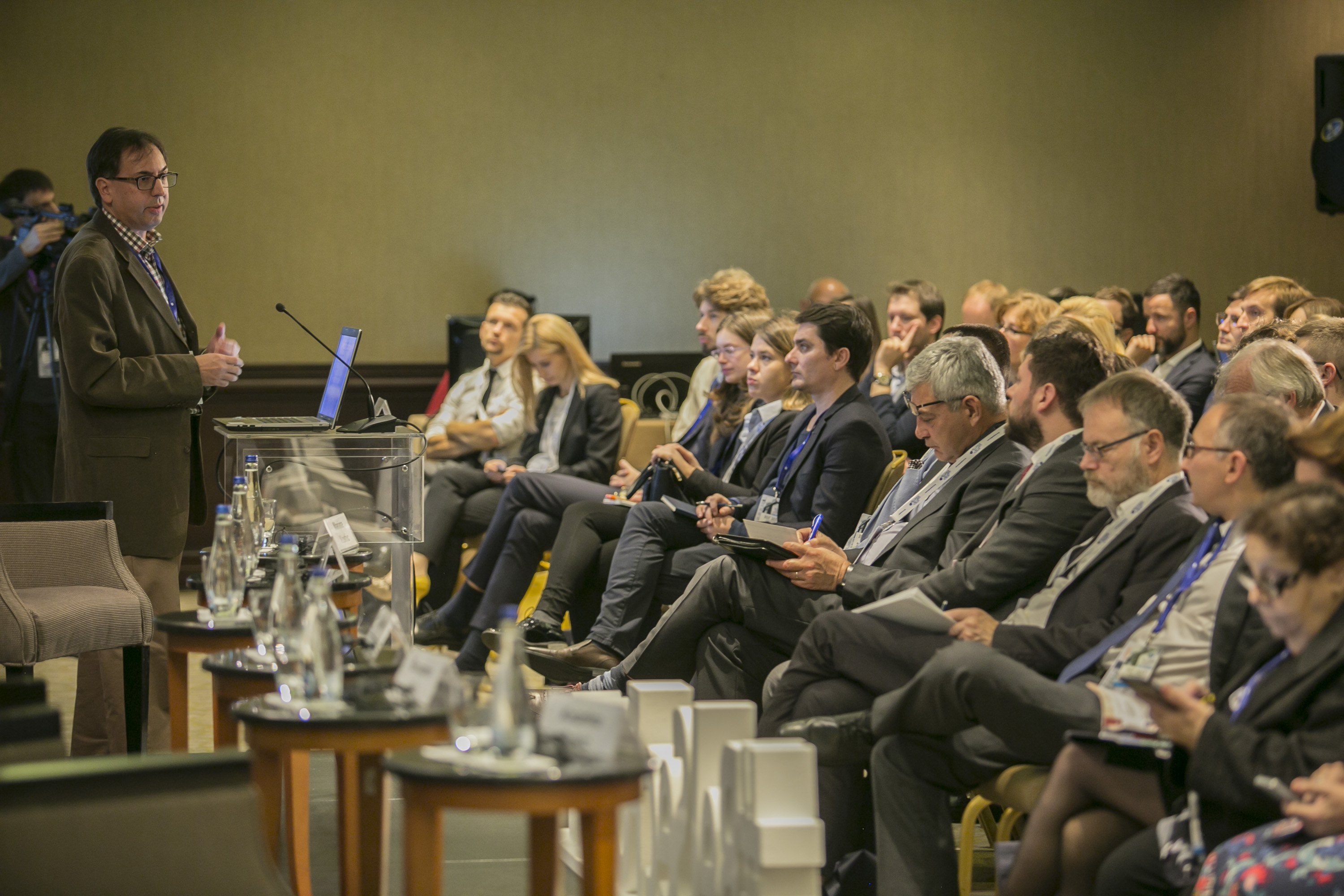 In his keynote address at this year’s opening of the Academic part of the program of the Belgrade Security Forum, Professor Michael E. Smith, University of Aberdeen focused his speech on three important questions of European Security Policy: the initial role of Common Security and Defence Policy (CSDP), EU’s missions on the ground, and the repercussions of the Lisbon Treaty. According to Smith, the CSDP remained stagnant since 2009, and the Lisbon treaty did not dramatically improve the effectiveness and coherence of EU’s global activism.

The peak moment of CSDP was in 2005, particularly in terms of creating new institutions, mechanisms and conducting common actions. After 2009, there came recent proposals from Mogherini, EU High Representative for Foreign Affairs and Security Policy, French PM Macron and others, but these did not go far enough to address core problems.

EU failed to use the new mechanism created for the purpose. There has been about 35 CSDP actions since 2003 and two thirds were civilian in nature. Two CSDP military operations were take-overs from the NATO operations.

One of the core issues of the CSDP that still remains relatively unaddressed is the fact that “…the CSDP inherited the functions of the Western European Union. If we compare it to the NATO, CSDP cannot replace it, but it is seen as a useful backup to the NATO. When it comes to the security component it has been developed as a reaction to Yugoslavia’s breakdown and from a desire to adequately react to it.” One of the ways to underline the solution to this issue is the establishment of a strategic culture and strategic autonomy.

As Smith noted, the Lisbon Treaty had not streamlined decision-making on security policy and crisis response. Consensus was still the only rule. “The problem is that leadership is inconsistent and often completely absent. The EU Crisis Management System is a complete mess! It is a step backwards in regard to the period before 2009”, he concluded.

Professor Smith’s keynote speech followed the welcome address of Ms. Sonja Stojanovic Gajic from the BSF Steering Committee who took pride in the fact the BSF Academic Event was attracting more and more applications from young scholars and researchers each year. She called upon participants to take the opportunity and join in on a truthful and open discussion over next three Academic Panels. 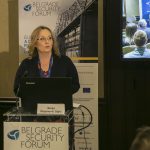 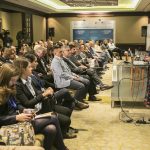 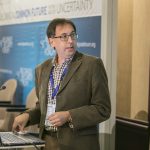 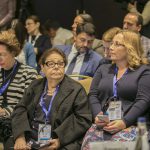 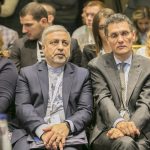 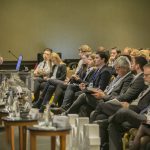 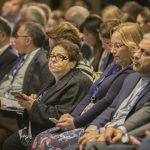 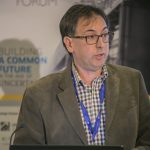