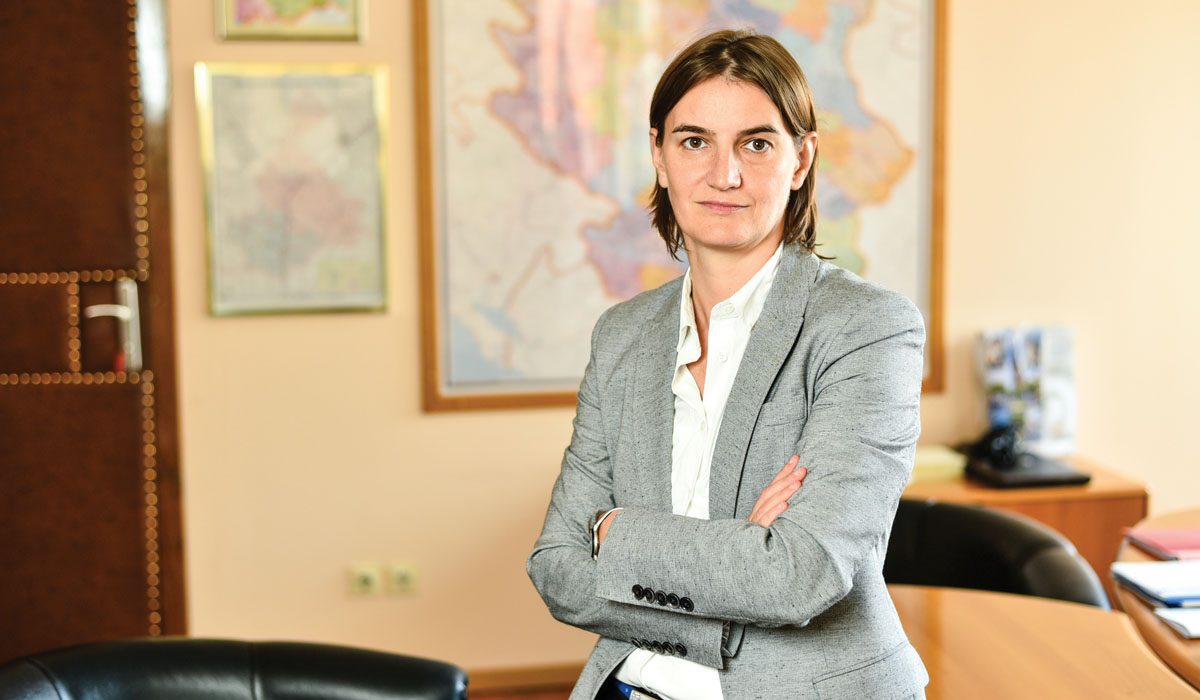 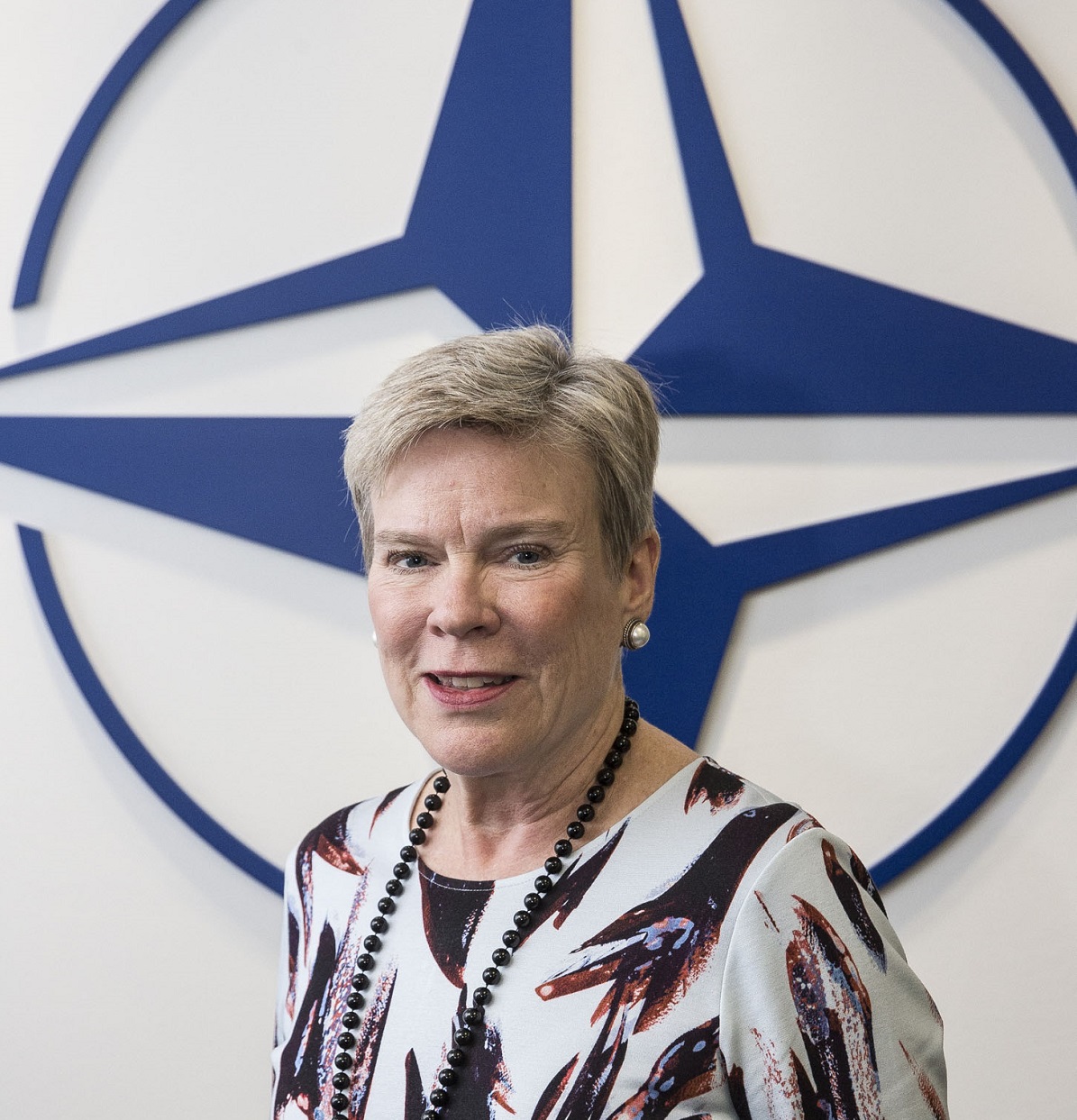 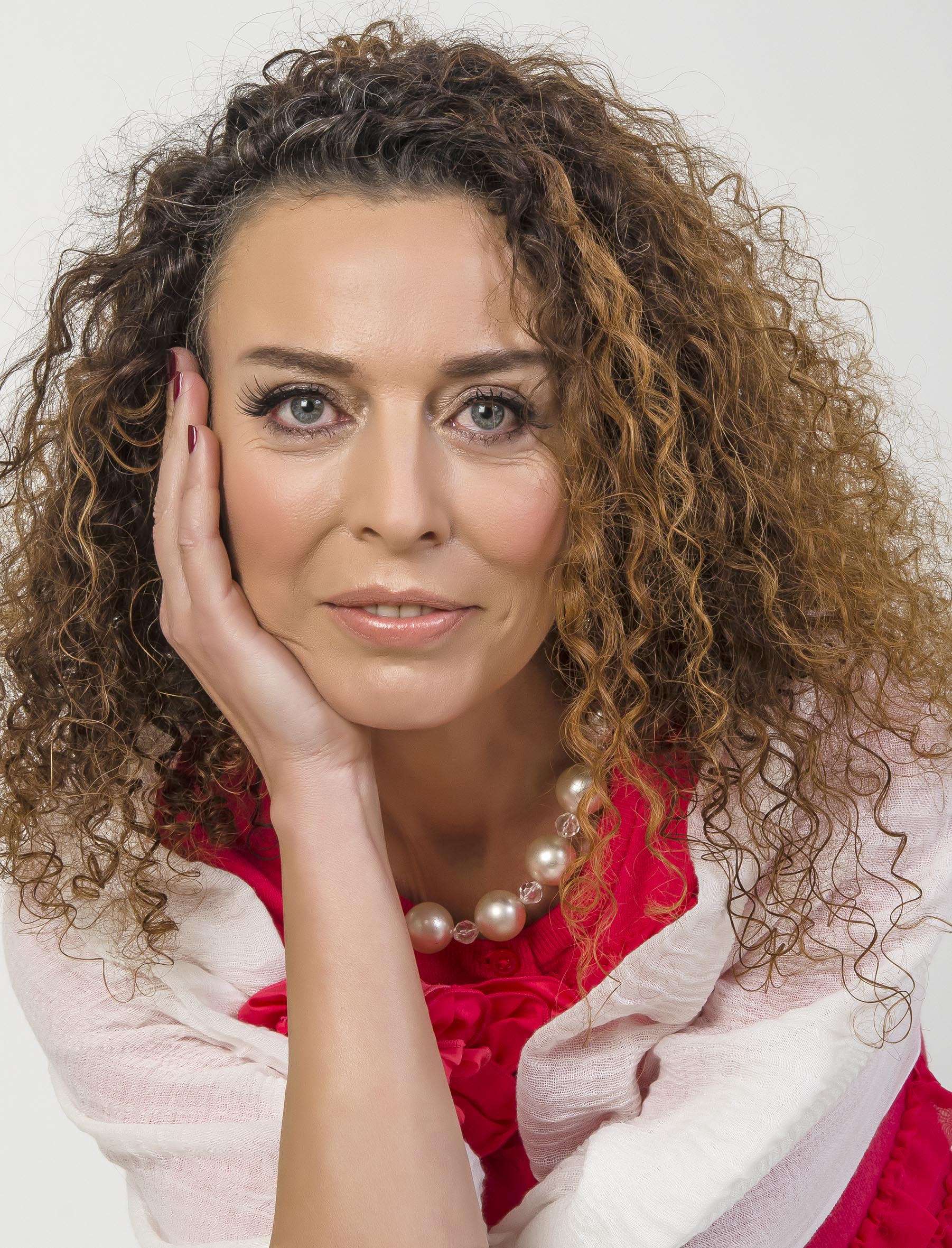 By leading on-going peace operations, supporting defense reform, or providing incentives in the terms of membership perspective (to some countries), the role NATO has to play in the Western Balkans is seen by many observers as indispensable. Being – for quite some time now – a political organization along to a military one, it offers a valuable platform for defense (and foreign affairs) consultations and cooperation. Yet, one needs to be reminded how NATO is a global organization, with priorities ranging from more traditional, hard-security threats, to risks and challenges closely tied to societal development; with vast opportunities for cooperation. Western Balkans, albeit important, is only one arena for its engagement.

A lot has been said on Alliance’s past relations with Serbia. Also, great deal of speculation remains with regard to Serbia’s proclaimed (military) neutrality. Both issues have developed over the years, occasionally bringing the relations under serious strain. Bottom line, today there are few actors as aware and sensitive to this country’s key positions the way NATO is. Repeated visits by key officials serve as a case in point. Curiously enough, against the upwards trend of increased cooperation, the organization remains vilified by the tabloid press and – unfortunately – some mainstream politicians; greatly contributing to the negative stance in the general public. All this while NATO provides yet another channel for Serbia to talk to its neighbors, several of which are members of the alliance (Croatia, Albania and most recently, Montenegro) or aspiring members (in the case of FYROM and Bosnia and Herzegovina).

Deepening cooperation with NATO in several fields has been an element of Serbia’s foreign policy for many years. In January 2015, Serbia agreed to the implementation of an Individual Partnership Action Plan (IPAP) outlining increased cooperation between itself and NATO.

This cooperation may prove essential in reforming and shoring up Serbia’s security and defense systems. Other important objectives of the IPAP also include necessary political and institutional reforms for Serbia’s accession to the European Union, such as reforms in the field of defense oversight and efficiency. The IPAP also covers several fields of practical cooperation such as the joint effort to safely dispose of excess munitions and outdated equipment.

Session 3: Regional Cooperation and Reconciliation in the Western Balkans: Continuation or Stalemate?

Session 7: Assuring Cyber-Security in the Western Balkans and the Rest of Europe: Roles and Responsibilities of Institutions, Industry and Users?