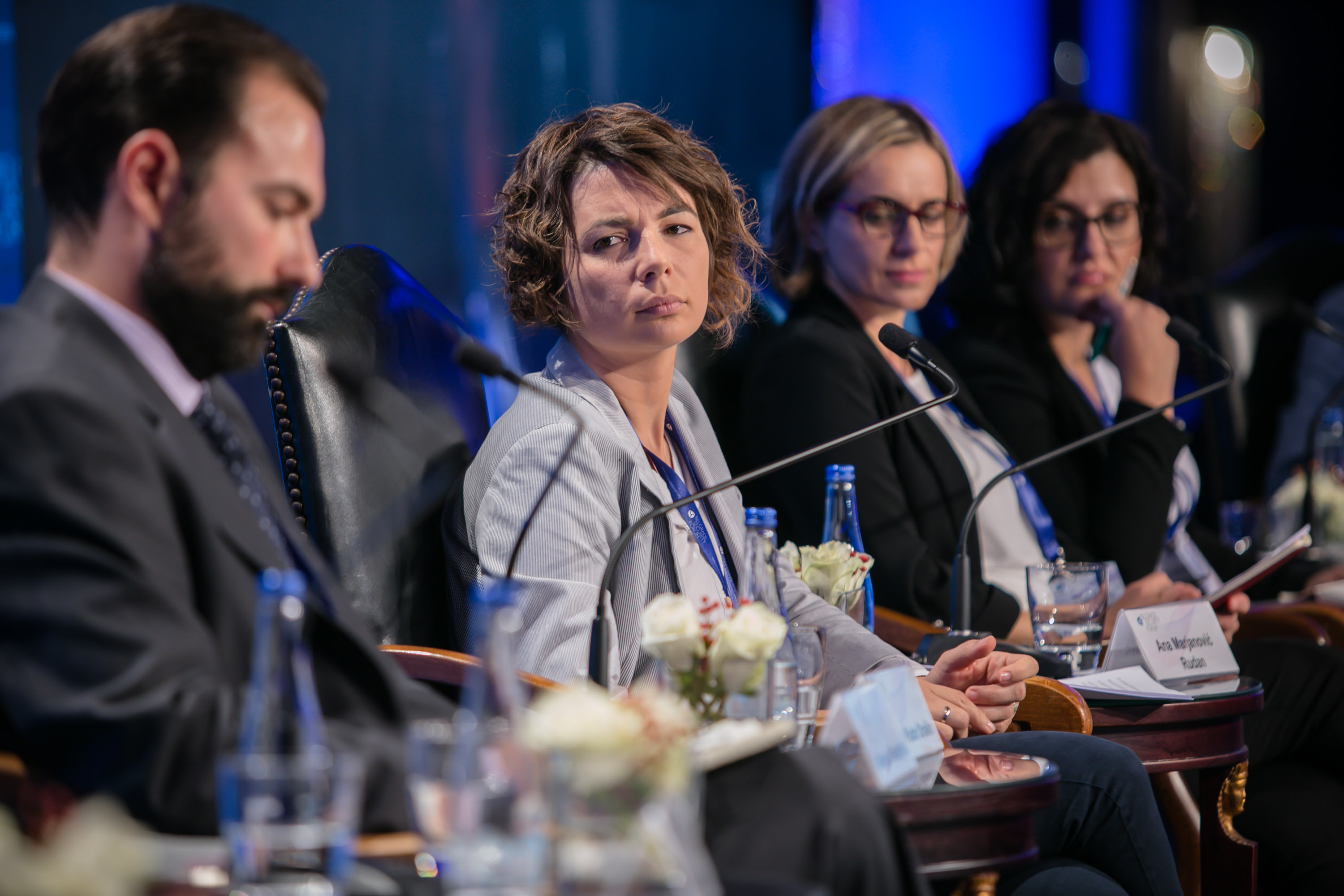 At the panel “Balkans 2025: What kind of future can we expect?” speakers comprised of regional leading think-takers presented their research papers that showed the common theme was that there was much room for improvement and that significant change, on the part of the EU and local governments, is needed. Panel was moderated by Nikolaos Tzifakis from Wilfried Martens Centre who summarized the panel by saying that if proper steps were to be taken there was a cause for optimism.

Simonida Kacarska from European Policy Institute dealt with the question of state capture, specifically the executive capture in Macedonia. Executive capture makes reaching consensus on reforms especially challenging, she explained. That is connected to the enlargement process of EU, because the negotiations are led mainly on executive level.

“The example of FYR Macedonia does make us question is executive model the best”. She also reflected on the recent referendum held in Macedonia, explaining that pulling the referendum successfully in such short time and presenting all relevant information has been extremely difficult.

Ana Marjanović Rudan from Politikon Network and Policy consultant, Praxis Development focused on the importance of rule of law and transitional justice in the process of reconciliation. The process cannot be viewed only as future focused. Two key factors for its success are: it must be oriented on victims and the establishment of facts through intergovernmental regional action. She was concerned that potential “optimistic” scenarios are threatened by two uncertainties: style of political leadership in the region and messages we get from EU and member states.

Gazela Pudar Draško from Institute for Philosophy and Social Theory pointed out the huge gap between citizens and politics, which is mainly the consequence of distrust of politicians. She proposed a bottom-up approach and involvement of citizens in policy making by institutions. People are not engaged as watchdogs at the local level because they are afraid, they jobs depend on their behavior.

“We are in a sort of limbo, where citizens are tired of trying to change things” she concluded.

Giorgos Triantafyllou from South-East Europe Programme of the Hellenic Foundation for European and Foreign Policy dealt with the transformation of Kosovo Security Force to Kosovo Army. He presented three scenarios. First, the “good”, in which the army would be created through constitutional amendments. Second, the “bad”, in which the current state remains. This scenario puts in question the concept of Kosovo sovereignty. Third one is the “risky” one. Creation of the army through change of legislation. The risk in this scenario is the response of Serbia and international community.

Jelena Vasiljević from Institute for Philosophy and Social Theory compared social movements in Serbia and FYR Macedonia. Her main finding was that activists in Serbia have more negative attitude to the role of major foreign actors like EU and NATO. She speculated on possible reasons for that. In FYR Macedonia, Vasiljević explained, international actors supported the role of social movements in taking Gruevski down. They are also seen as guardians of country’s unity.

“On the other hand, young activists in Serbia perceive reconciliation as a part of political rhetoric and not part of lived in experience”, elaborated Vasiljević. She added that social movements which are opened for an alliance with conventional parties are more positive towards foreign actors.

Engjellushe Morina from Berghof Foundation gave her remarks and comments on the panelists speeches. Her general impression was that there is a lack of inclusivity and ownership in the region. She pointed out that rule of law is not aligned with the victims in all counties in the region. Regarding Kosovo Army, she assessed that the problems are two different narratives and complete lack of dialogue. 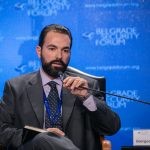 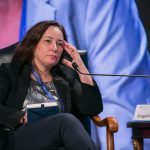 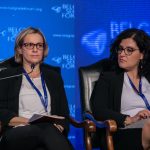 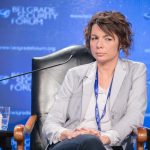 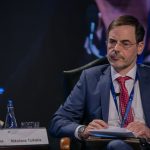 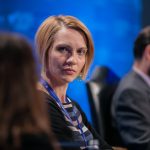 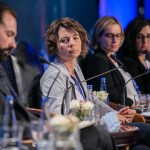 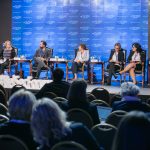