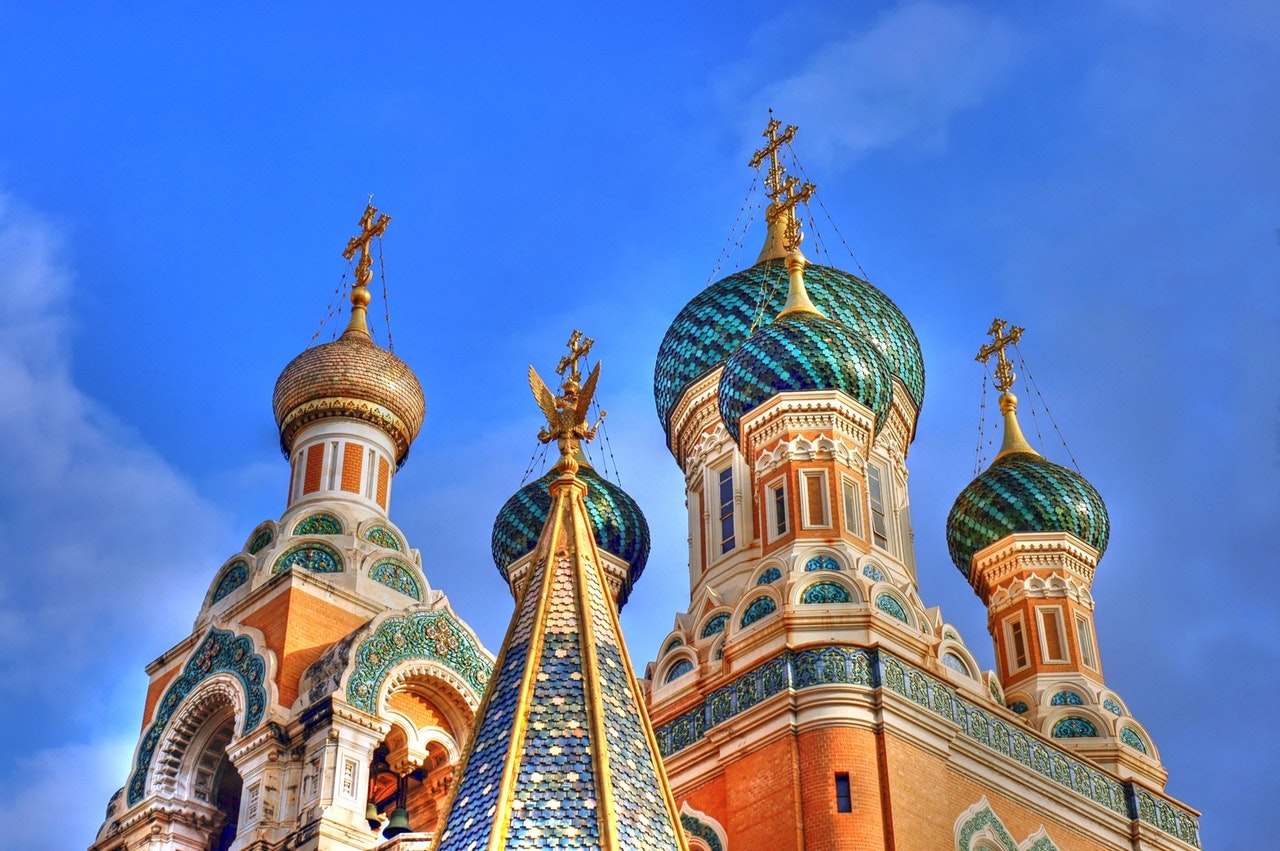 Emerging from the ashes today are two great powers: the European Union and Russia. Over the years, Russia has become one of the EU’s most strategic allies. Not only is Russia the EU’s largest neighbor, it is also a key player in the European neighborhood. Seeing that the EU and Russia are both members of major organizations (OSCE, UN, Council of Europe), they work to uphold common values such as human rights and democracy. The two have a variety of relationships from partnership to competition to conflict. Economic policies, trade policies, and environmental policies are just a few of the commonly discussed topics between the two. Finally, it is necessary to consider how the annexation of Crimea has impacted this relationship.

First up: economic relations. After the Cold War, Russia was struggling while the EU was flourishing. The Partnership and Cooperation Agreement, ratified in 1997, laid out the general guidelines for EU-Russian economic relations as well as political relations. Though the EU is Russia’s top trading partner, Russia ranks fourth on the EU’s list. The fact that Russia is considered the EU’s fourth ranked trading partner has not stopped it from being the EU’s top supplier of oil, gas, uranium, and coal. Over the years, the reliance on each other in terms of economic relationship has been stable; only recently did it start to diminish. Russia’s annexation of Crimea in 2014 has hindered the relationship of these two powers. Following the annexation, the EU placed sanctions on Russia. Because of these sanctions, it can be concluded that EU- Russia relations are at an all-time low since the end of the Cold War.

An important player in economic relations is trade. In 2015, the EU found itself stuck in a trade deficit. This was due to the fact that the EU had imported significant energy products from Russia. According to EU External Action (2018), recently, trade with all of Russia’s partners has begun to diminish. They stated that “In 2015 -37% for trade with the EU, -28% for trade with China, -32% with Belarus, -26% with Turkey, -31% with Japan, -28% with the USA, -34% with South Korea. Russia, accounted by 10% of the EU’s trade in 2012, currently accounts for less than 6% (and 4% of EU exports).” Russia’s internal struggles have had a negative impact on its trade outcome. For example, the Russian Ruble has begun to depreciate significantly; the value is diminishing on the world stage. In addition to the fall of the Ruble, global commodity prices have played a prominent role in the trade decrease. Similarly to the economic restrictions placed on Russia after the illegal annexation of Crimea, the EU has not hesitated to force restrictive implications on Russia. In response, Russia has also placed restrictions on food and agricultural imports from the EU.

The Crimea issue is a driving force behind many of the conflicts between Russia and the EU as of late. The EU heavily relies on Russia for its energy supply. If relations completely deteriorate, the EU may find itself in a bit of a dilemma.

The EU’s energy union is designed to protect the energy supply of Europe and ensure that everyone can access it. According to the EU External Action (2018), “ The EU’s Energy Union strategy is made up of five closely related and mutually reinforcing dimensions: security, solidarity and trust,  a fully-integrated internal energy market, energy efficiency, climate action (decarbonizing the economy) and research (innovation and competitiveness).” The EU and Russia rely on this system of interdependence when it comes to the topic of energy. The EU-Russia Energy Dialogue was put into action in 2000. Unfortunately, it has been suspended since 2014 when the annexation of Crimea occurred. Though it was suspended, civil talks between the nations on the topic of energy still occur. For example, “trilateral gas talks between Russia, Ukraine and the European Union are aimed to ensure an uninterrupted supply of gas to and through Ukraine, including after 2019” (European Union External Action, 2018). Originally, the Energy Dialogue was constructed to forge a long term relationship on the basis of energy. The European External Action (2018) states that “the Dialogue is focused on oil and natural gas, energy efficiency, cooperation in the interconnection of the European Union and Russia’s electricity grids, trade, and enhancing the safe use of nuclear materials.” Together these powers sought after stable energy markets as well as worked towards the security of exports and imports and the reduction of greenhouse gas emission. The Dialogue works towards bettering different aspects of the energy sector but also has an environmental component. Together the EU and Russia aim to better the environment by using “more environmentally friendly technologies and energy resources, and promoting energy efficiency and energy saving” (European Union External Action, 2018). Until 2014, these powers were planning to put forth effort in order to ensure the energy supply in the region was safe and secure. Sadly, Russia’s moves in regards to Crimea have nearly destroyed this relationship.

Leading up to 2014, the member states had been struggling to communicate with Russia with one voice. Member states had their own thoughts and opinions which they did not hesitate to share with Russia; this undermined the EU as a whole. Russia, in turn, was successful in driving a wedge between the member states. The annexation caused disbelief and confusion throughout the EU and suddenly it found itself no longer aligned with Russia.

Even though the EU-Russia relationship was about to change drastically, the annexation of Crimea actually united the EU’s members once again. In response, the EU decided that it would pursue strong diplomatic measures by speaking out against it. In addition, it quickly established economic sanctions intended to punish Russia for its actions. The sanctions in 2017 prevented EU companies from conducting business in Crimea. Specifically, the sanctions targeted both tourism and investment in Crimea as well as imports coming from the peninsula. The EU released a statement saying they condemned the illegal annexation of Crimea. Today, the EU continues to expand its sanctions on Russia in hopes to find a solution for Ukraine. The EU is also trying to find some sort of diplomatic solution to the conflict. Today the relationship is rockier than it has been in the past. Though cooperation was prominent for a time, the annexation of Crimea in 2014 changed the course of the relationship.

Though these two dominant powers were once close partners, today they find themselves on either side of a divide. Though the EU would enjoy working with Russia on economic, trade, and environmental issues, the annexation was a play by Russia that will not be easily forgotten. In the past, these two powers had positive economic relations; they were main trading partners. Times have changed and this is no longer the case. The EU has placed a variety of sanctions on Russia while Russia is seeing backlash in terms of trade. Russia’s trade margins with nearby countries are diminishing at a rapid rate. Finally, because of the annexation, the EU-Russia Energy Dialogue has been suspended. Lately, there has not been much partnership between the two. Instead, conflict and competition are prominent occurrences. Most of the issues between these two powers stem from the annexation of Crimea. Until a solution is reached, the flourishing relationship that these countries once knew may never again be attainable.