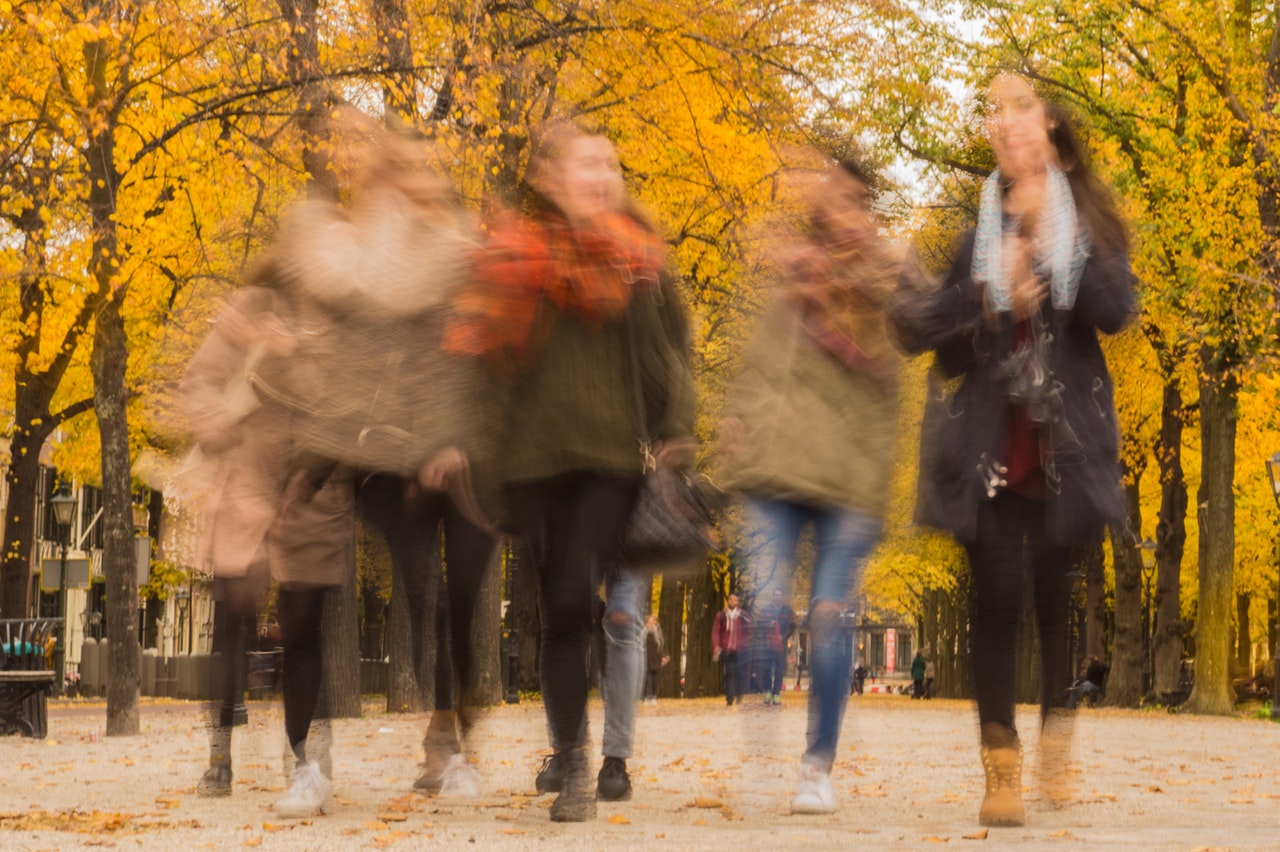 Youth emigration is one the most important, if not the single most important problem in Serbia, as well as in other countries in the Western Balkan region. This problem is much deeper than it is perceived by the public. Almost every person in Serbia has been touched by the reality of having a close friend or a family member emigrated to another country pursuing happiness and a “better life”. This is, above all, the personal trauma, a bitter-sweet story-line (exactly how GRR Martin likes it in A Song of Ice and Fire) in which we are, at the same time, very sad and very happy for that dear person leaving the country.

The statistics are also in favor of the “most important problem” thesis. The recent nation-wide survey that the Westminster Foundation for Democracy has done among youth (18-29 years old) shows that 4 out of 5 young people consider leaving the country. The problem is structural also, besides being personal for all of us. The mentioned survey shows a strong correlation between the youth emigration and the level of political non-participation, cynicism, and alienation in Serbia. Also, it shows a high correlation to their openness and progressiveness of ideas, meaning that those who leave are more inclined to changes and liberal views. On the other hand, those who choose to stay are much more politically active, even though they are more conservative and not prone to changes. The status quo persons tend to stay, get engaged but not necessarily change things. Those are the ones who quiet the rebels because “it could be even worse than this”. The problem is structural from the economy side also: we are getting short with various important categories of professions. There are less and fewer doctors, medical personnel, engineers, drivers, craftsmen, etc. The amount of remittance is large, but those are not the developmental part of the economy, as it was pointed out in WFD research “Cost of Youth Emigration”. Only 3% goes to investments. The same research shows that Serbia spends up to 1.2 billion EUR per annum for the education of those who left. In other words, Serbia is losing people, and with them, the country is losing money, innovations, development. The future. We are losing the future.

Nevertheless, as a society, we have done little to address this problem. I am amazed how little we have done, having in mind how much, each of us personally as well as the society as a whole, have been affected. I thought about this. We do talk about it, we do think about it, but I believe we have been doing it in the wrong way.

Let’s start with the most obvious thing – we need to stop calling it “brain drain”. The phrase is effective, no doubt about it, but it communicates the wrong message and, practically, dis-informs the public. We are not talking about “brain drain” here, because that refers to the departure of highly educated people; we are talking about the emigration of all kind. Those who are leaving are not necessarily the most educated or the most successful members of society. Until recently, we could say that the risk-takers are those who are leaving, but even that is not the truth anymore. Every year there is gradually less and less risk in leaving the county. It has become very easy to leave, and to come back, and leave again. We have all these networking tools available now, to inform ourselves, to connect and search for support. Bottom line: all kinds of people are leaving, not only the smartest, or the risk takers or the most capable ones. The narrative is the key, and how we frame this problem. Check the second paragraph of my article. I have, intentionally, written a whole paragraph full of facts and figures, and framed it in a way so it sounds like a cataclysmic event. It is not, of course. The emigration is not the slow-paced decomposition of the nation, but when we talk about it, we tend to frame it as it is. We rarely, or never, frame it as an opportunity, or a societal effort to outreach to other cultures or more advanced societies, and learn, adapt and improve itself. It is, probably, hard to quantify this at the moment. That is why we need to talk about the quality that emigration could bring us. When we start seeing these opportunities, it will be much easier to do something about it. This is the most important part: the moment we start thinking about the emigration differently, we will start doing something about it.

It is important that we start thinking about emigration as an advantage. We must start thinking about how we can benefit from the fact that a lot of members of our society build networks throughout the most developed parts of the world, and gain knowledge and skills there. We must start respecting these nuggets of cultural diversity that the members of our society can bring back with them. Our plans shouldn’t be about keeping young people in Serbia, but quite the opposite: supporting them to leave and gain knowledge and skills, to support them in building their own networks, and then to invest in their return. We should build the opportunities for them to come back, and invest their expertise, know-how, and networks in Serbia and the development of our society. Circular migration might be the answer. I have been learning a lot about it recently, after Serbian City Club from London showed me several ways how can Serbia benefit from focusing on circular migration. This is not the question of what Serbia, as a state, can do about emigration. No, here lies another aspect of the change of our thinking: all parts of society need to mobilize on the issue. Academia and businesses first, because they are the engines of development. Academia and businesses are the first in line to benefit from the expertise gained in developed countries, and they should be proactive about circular migration.

It is of utmost importance that all parts of the society participate in addressing the issue of youth emigration. It’s very important that the topic of emigration (especially youth) is among the top three topics of our society. This topic should be the priority of the major business forums, political forums, security and academic forums in Serbia and in the region. In other words, we should both enhance our focus, but also change the way we talk and think about emigration. There is a chance, as I wrote previously – to focus on the circular migration. Let’s work with those who want to leave, with those who want to come back, and with those who will never come back but want to give a contribution to their society.