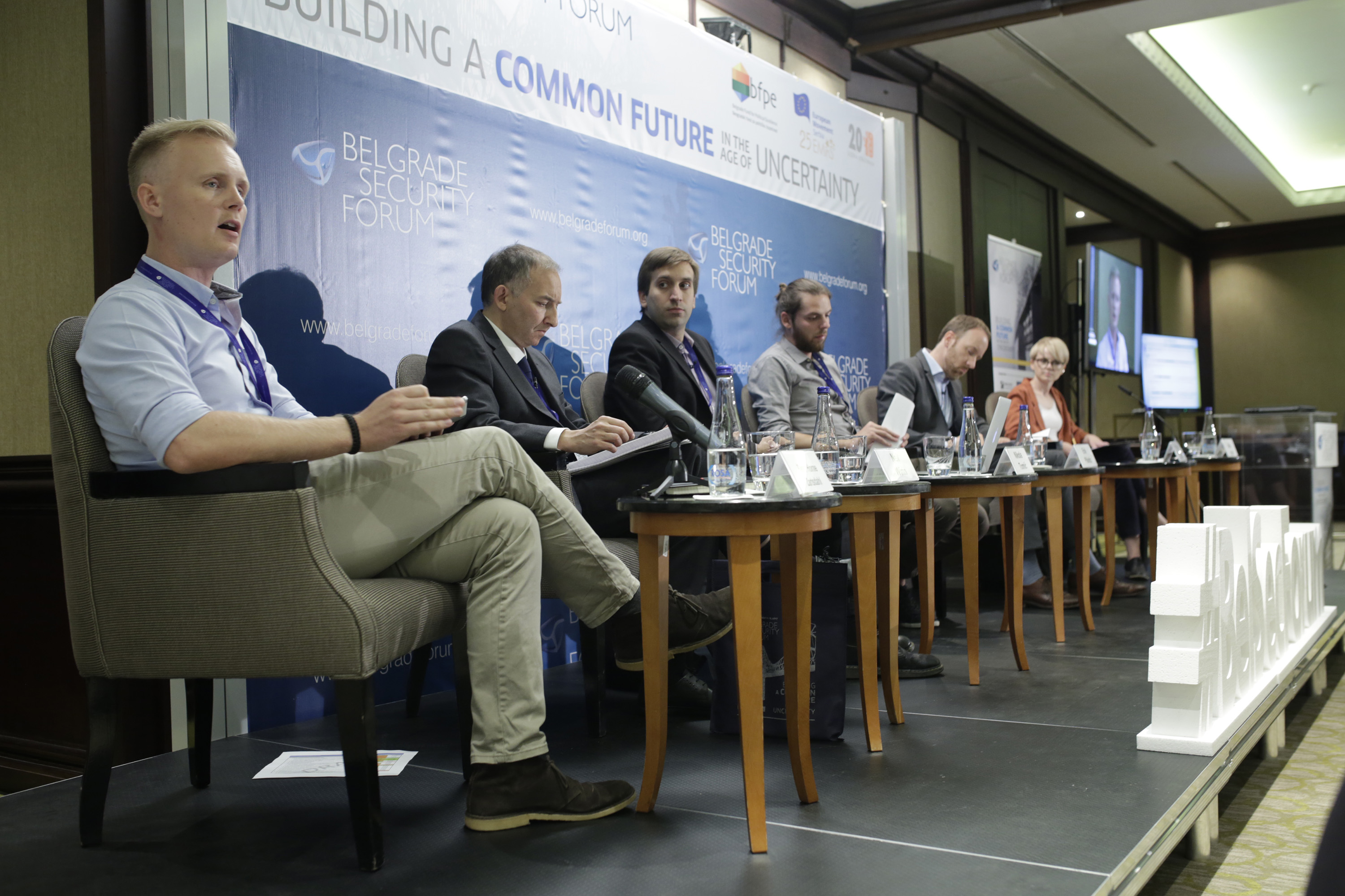 The second academic panel saw the discussion on the EU’s comprehensive approach to security, through examinations of the EU engagements in the Western Balkans, the Horn of Africa, the Middle East, the Mediterranean Sea and in the Belgrade-Pristina dialogue. The so-called Open Method of Coordination (OMC), seen as a way to improve policy-making in CSDP was also in the spotlight of the panel. Most of the panelists were optimistic in their views.

Peter Horne Zardsdah presented the findings of his paper which focused on the Balkans and the Horn of Africa where he compared the situation in Kosovo to the one in Somalia. When asked about the EU’s strategy, he stated that problems only arose when there had been a discontinuity between the strategy and the delivery.

Neil Winn started off by calling the times we are living in the era of crisis and intergovernmentalism. He shared his belief that Brexit can not only be seen as a problem, but also as a great opportunity for the EU. “There are no problems, only issues that need solving”, he stated, while still asserting that EU bureaucracy needs to be simplified for any positive change to be made.

Nikola Tomic had a somewhat minimalist view on the matter “EU did not achieve much but it did achieve something”, he stated and had to disagree with the common belief that EU needs to define the comprehensive approach. “There need to be some guidelines, but to define it means to limit it.”

Erik Plänitz, Arnold-Bergstraesser-Institute- Freiburg, addressed the question how to measure successful mediation contribution in the case of the Belgrade-Pristina Dialogue. His study pointed to practical application of the mediation success framework as powerful analytical tool. 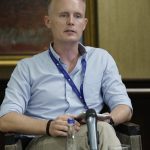 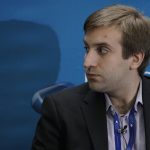 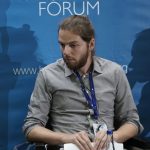 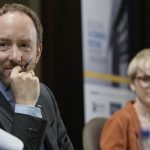 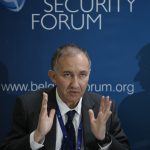 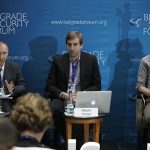 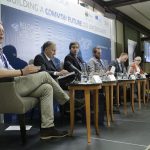 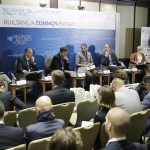