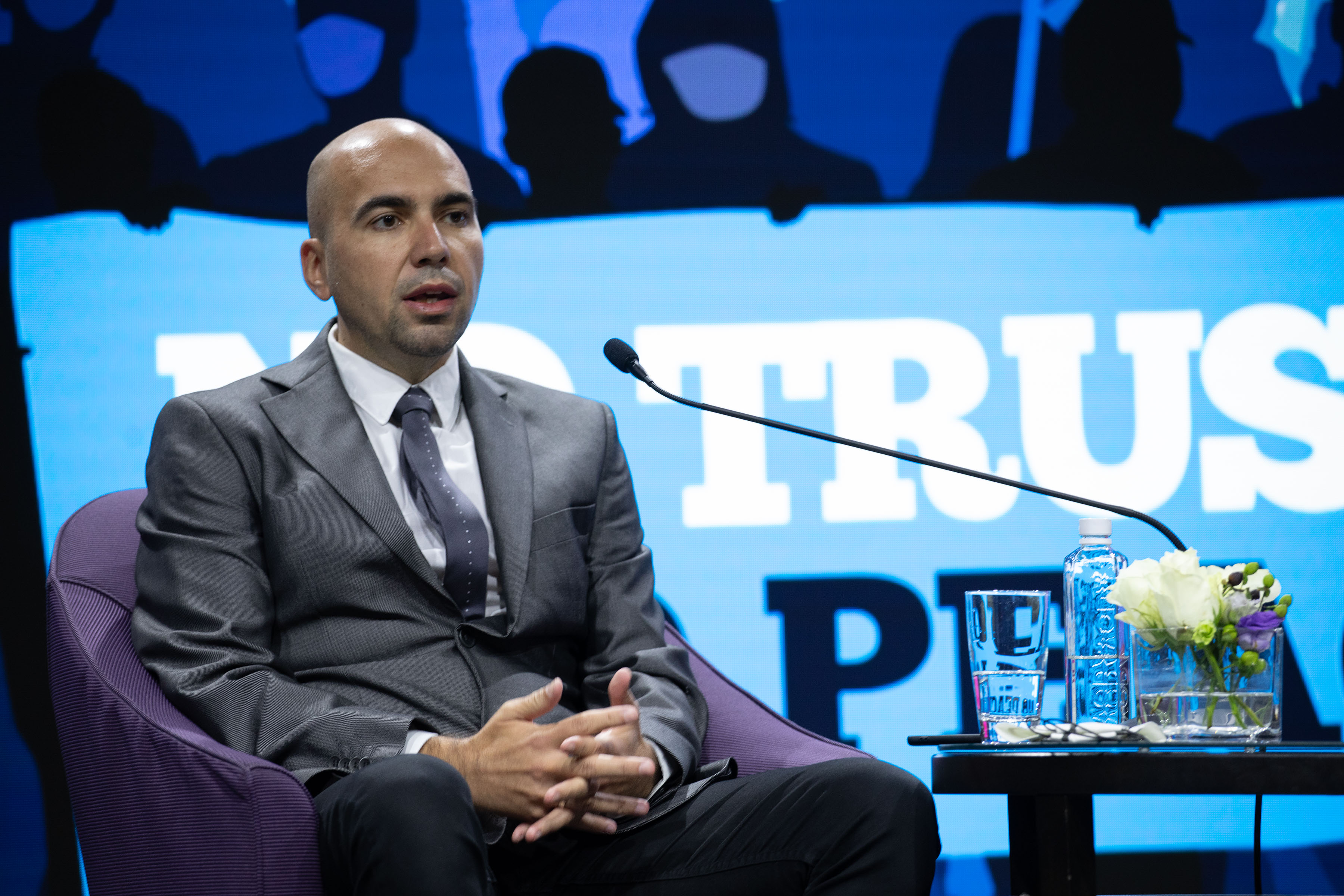 Closing panel of this year’s Academic Event presented different angles and approaches to state capture in Serbia. Tena Prelec, Balkans in Europe Policy Advisory Group, used ontological security theory to showcase the development of state capture under the ruling of the SNS party in Serbia and to describe different narratives which government tried to sell to its citizens from 2008 until today. Saša Đorđević, University of Maribor, presented methodological approach and results of interviews which he conducted for purpose of his research paper and showed broader influence which findings have for state capture in Serbia and other countries.

Although Prelec stated at the beginning that her paper is not directly related to corruption, she did analyze narratives which politicians in the Western Balkans use to develop dynamic state capture, with special focus on Serbia. Leaders in those states often present opponents and their surrounding as threats and sources of crisis, while they are (self)portrayed as symbols of stability.

Key point is that countries in the region get more investments from the West, but dominant political actors at local stage put much more focus on investments from China, especially since 2016, and most recently – during the COVID-19 pandemics, Prelec underlined.

When asked by the discussant Vladimir Đorđević, University in Brno, about the future relations of Serbia and China, she answered that cooperation will remain and develop in the future, what numerous economic agreements show and that only doubt about it which existed during Washington Agreement week in September 2020 is now gone.

Saša Đorđević did a research which focused on 5 questions: 1. Is Serbia state capture? 2. Who captured it? 3. How captured it? 4. Which mechanisms were used? 5. What was the role of security sector in it? Most interesting answers by participants in interviews stated that Serbia was captured state beyond any doubt, but not only nw, but in previous 20 years. He presented 5 main reasons why: inexistent political pluralism; weak judiciary; imbalance of power; creating of environment of impurity; and weak rule of law. Finally, he pointed that key for uncapturing Serbia will be strong judiciary.

At the final point of discussion, moderator Karsten Friis, turned back to Saša Đorđević’s point that state capture may not be right term for this specific circumstances and asked everyone to look back to the roots and first political theory authors who wrote about division of power and democratization, for the answers to this question.