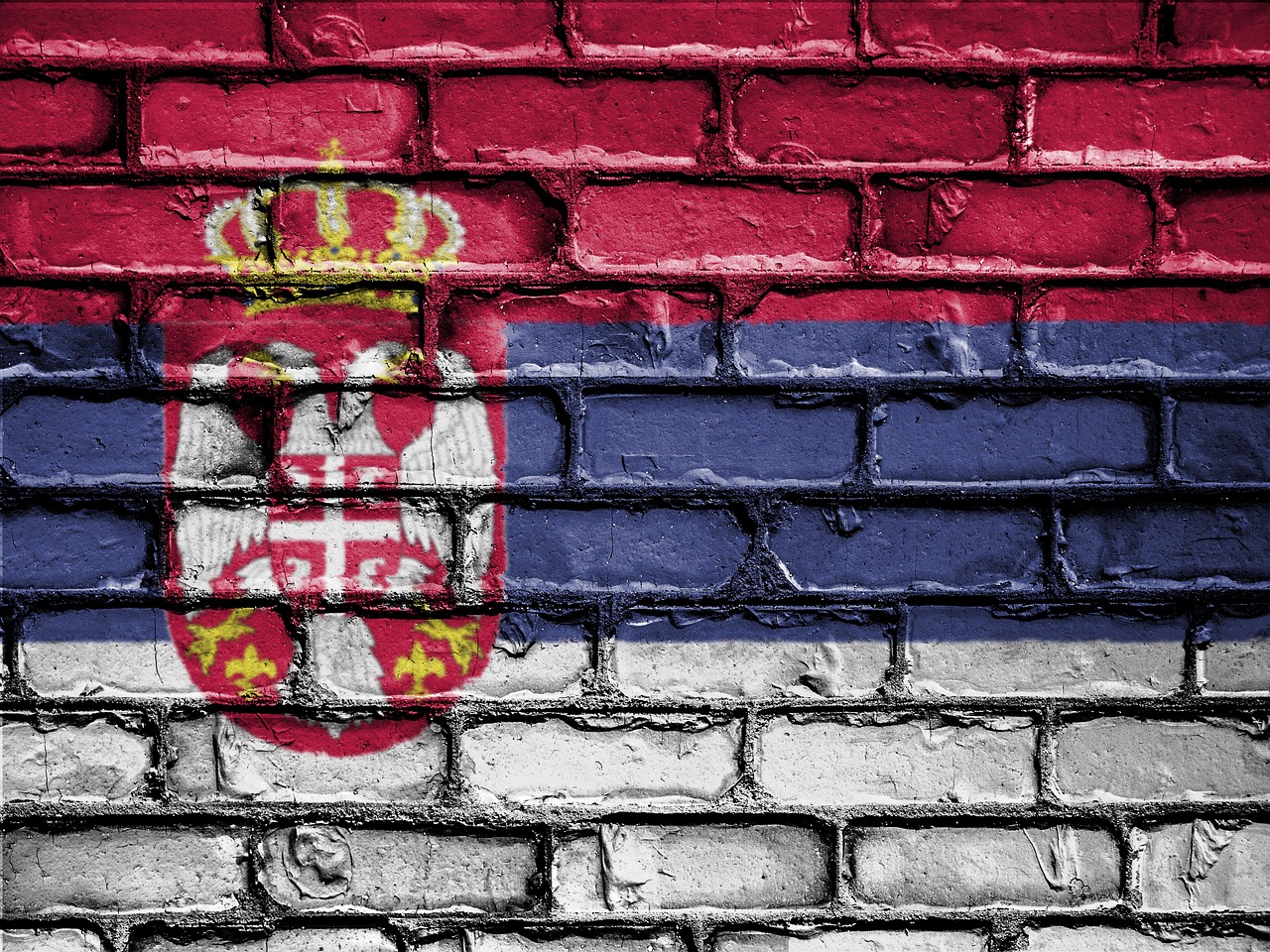 On the occasion of the release of the recent Freedom House “Nations in Transit” report in which Serbia found itself in the category of a hybrid regime, seven civil society organisations called on the Government to, instead of attempts to rebut the report on the level of methodology, launch a serious societal dialogue on the state and the future of democracy in Serbia, as well as work hard towards ensuring the conditions for the improvement of democracy and media freedom in the country.

Organizations called on the Government of the Republic of Serbia to take the assessments of Freedom House and other, domestic, foreign, and international relevant organisations, including the European Commission, like an alarm bell.

They stressed that, instead of attempts to rebut the reports on the level of methodology, selective representation of information from several reports and the already proverbial scorn of the assessments of the respected international organisations, a serious societal dialogue on the state and the future of democracy in Serbia needs to be launched.

“We call on the European Union and its Member States to take the problem with the state of democracy and media freedom in the context of accession negotiations of Serbia seriously”, the press release adds.

The Union and its Members are also urged to use the mechanisms announced in the new Methodology for improving the accession process of Western Balkan countries to help to safeguard the rule of law and democracy in Serbia.

The organisations reminded that for the past several years, Serbia has also been regressing when it comes to the indicators of media freedom such as World Press Freedom Index of the Reporters Without Borders, where it fell 39 places since 2014 and that European Commission reports on Serbia in sections related to the state of democracy and media freedom are becoming increasingly harsh.

Freedom House report “Nations in Transit”, released on 6 May, has for the first time for the past 17 years included Serbia in the category of the hybrid regimes. The government of Serbia submitted its response to the report last week, primarily criticizing its methodological aspects.