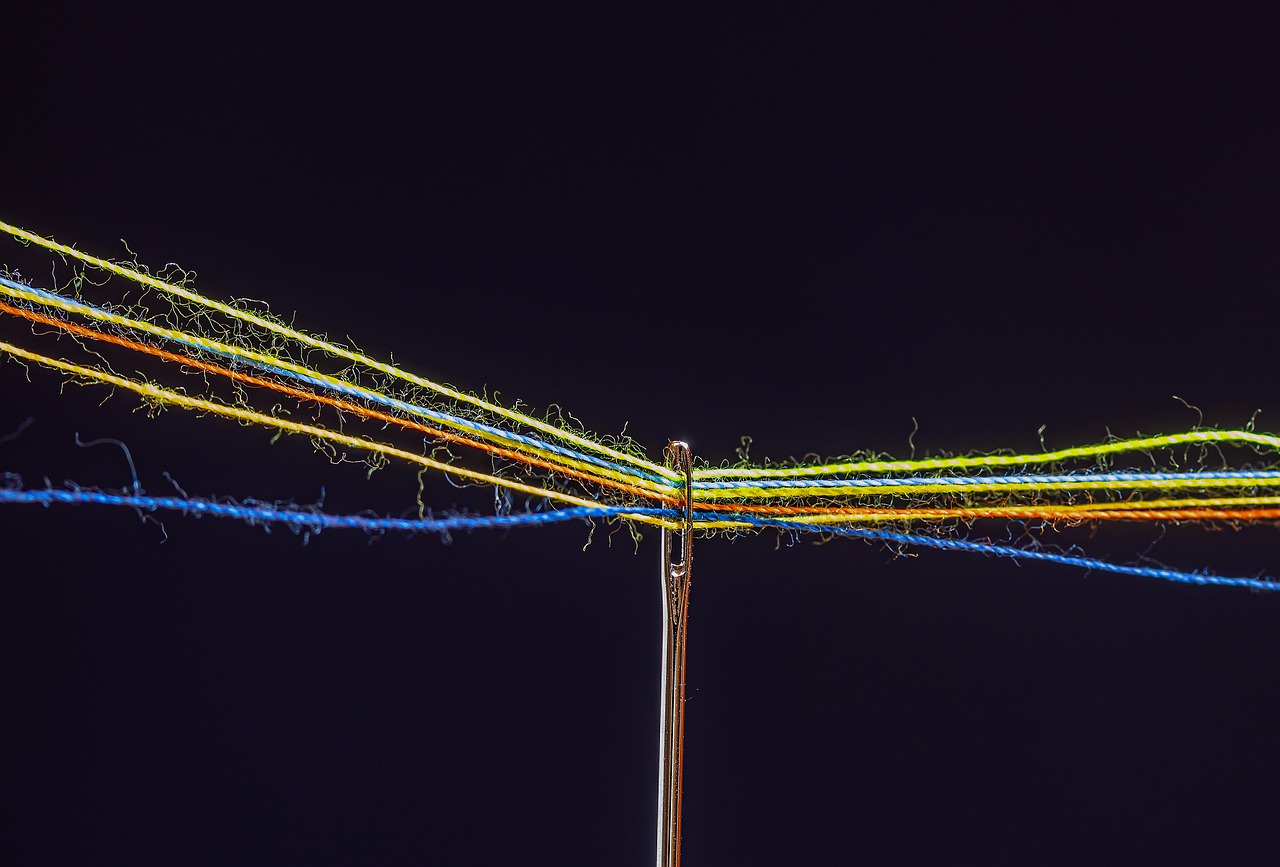 Candidate countries for membership in the European Union should resolve their disputes in the spirit of regional cooperation, civil society organizations of Serbia and Montenegro have said, adding that the tensions between the two countries need to be decreased at once.

As they point out, at a time when leading candidates for EU membership are expected to show stronger political leadership and credibility in fulfilling the commitments and reaching the values ​​on which the Union is based, calming tensions between Serbia and Montenegro and ending the use of inflammatory and passionate speech in statements by officials of these countries is imperative.

The press release was signed by the following organizations: Belgrade Center for Security Policy (BCSP), Belgrade Fund for Political Excellence (BFPE), Center for Contemporary Politics (CSP), Center for European Policies (CEP), Center for International and Security Affairs (ISAC), The European Movement in Serbia (EPuS), the Committee of Lawyers for Human Rights (YUCOM) from Serbia and the Center for Civil Liberties (CEGAS), the Institute Alternative (IA) and the Politikon Network from Montenegro.

Civil society organizations have emphasized that it is the duty of the leaders of both countries to show by example their readiness to resolve existing disputes through dialogue, instead of populist inciting of low nationalist passions that may bring votes in the upcoming elections, but can have long-term and serious consequences.

“The responsibility lies with the officials of both countries, who should lay the foundations of the European path for all other countries of the Western Balkans, to act rationally and diplomatically when resolving disputes, respecting the sovereignty of both countries.” We appeal for such issues to be resolved through a dialogue between representatives of relevant institutions and both countries, and not through statements by media officials”, the statement said.

As they pointed out, Serbia and Montenegro have a common and long history of close relations, and the citizens of the two countries are connected by unbreakable family, friendly, cultural, and economic ties. Nationalist rhetoric, mobilization of hatred, religious intolerance, and fear, as well as attacks through tabloid media on the decisions of one or another country, are reminiscent of the methods used in the 1990s, which culminated in devastating conflicts throughout the former Yugoslavia.

CSOs noted that at a time when the EU is facing serious challenges, the authorities of both countries should consider all options for closer integration and cooperation – from infrastructure connectivity and trade facilitation to pooling capacities related to education for the future, public health, protection environment and the fight against the effects of climate change, and thus show that they are capable of contributing to the true stability of the region and this part of Europe.

“For that very reason, we believe that it is unforgivable to have the same mistake for the second time in one generation,” said CSOs from Serbia and Montenegro.

They called on the authorities to show that they are politically mature and responsible and that the treatment of relations between the two countries should be such as to promote peace and stability in the region, freedoms guaranteed by law, economic, cultural, health and educational cooperation and stability guaranteed by independent democratic institutions versus individual political whims.