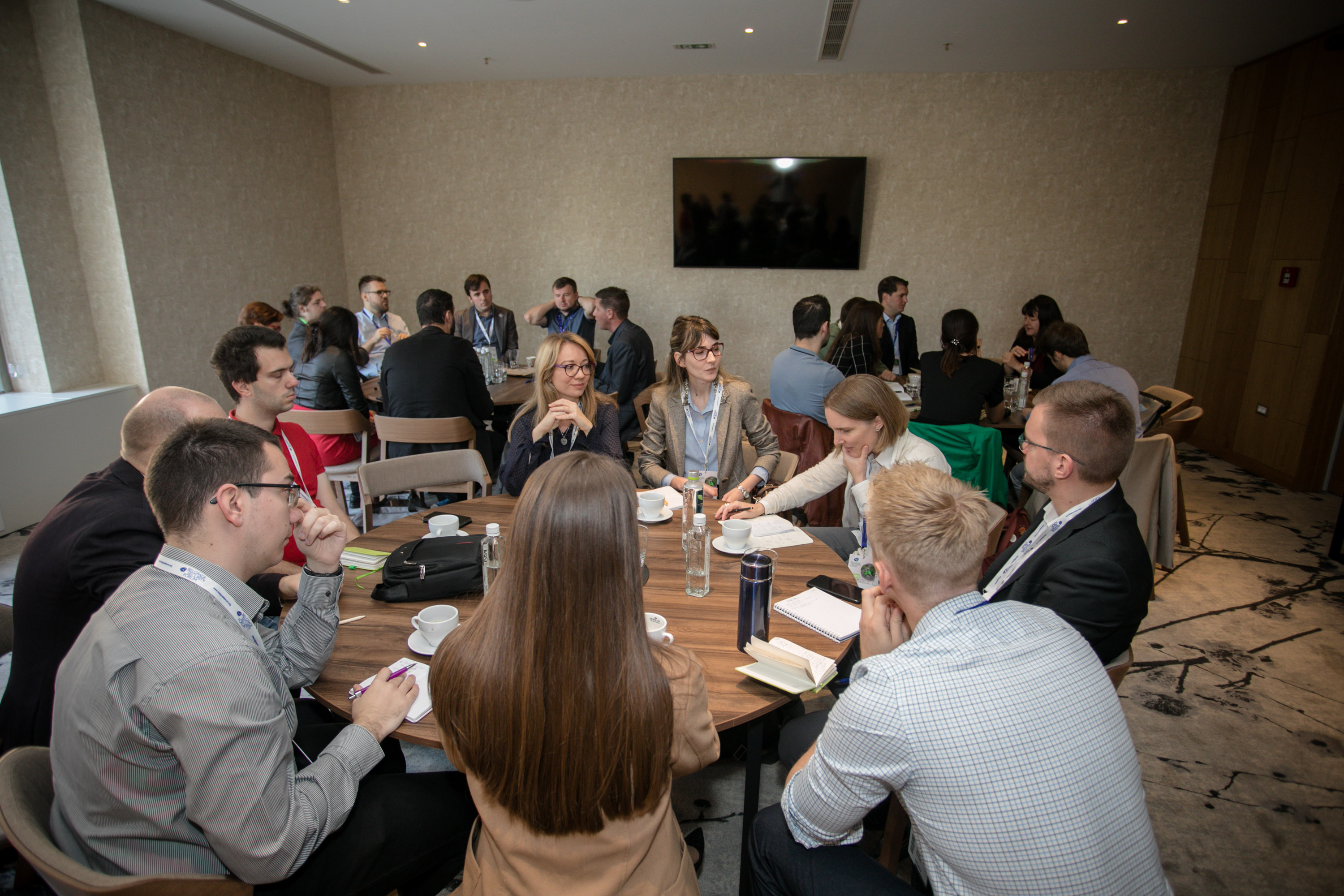 State capture became increasingly relevant in the democratising world after 2000. The concept was introduced to describe the private interest’s capture of public funds and state prerogatives (Hellman et al. 2000a; 2000b), but was later transformed into a kind of synonym for any sort of political corruption that involves “the appropriation of state resources by political actors for their own ends: either private or political benefit.” (Grzymała-Busse. 2008). The concept has been used mostly to analyse unintended consequences of liberalisation and democratisation in the Global South, the most recently in the widely publicised case of South Africa (Chipkin et al. 2018). In addition to this, scholarship on Central and Eastern Europe, including the Balkans, has examined deterioration of democracy and simultaneous capture done by private actors and the established political parties that became implicitly tolerated by the EU officials during and in the aftermath of enlargement (Bieber et al. 2017, Richter and Wunsch, 2019).

Most of the academic literature deals with the examination of singular country cases or focus on most visible governance sectors such as economy, media and political sector, while, the links between security and state capture remain under-researched. The organisers of the Belgrade Security Forum want to use the Academic Event to open academic discussion on the links between state capture and security politics, as well as the possible contribution of literature on state capture to international relations.  The overall aim is initiate the analysis of regional patterns and dynamics of state capture in world politics. The Conference Committee invites both contributions that analyse empirical cases or set of similar cases, as well as contributions that build links between different theories used to analyse state capture and security. The multi-disciplinary approaches and case studies of regional patterns or cross-regional comparisons are especially welcome.

As an inspiration, we propose authors to address following themes and questions, but also encourage them to explore other questions within the general topic of the conference.

Participants will be selected based on the quality of their paper proposal. All submissions are required to include the applicant’s CV (up to 2 pages) attached to his/her paper proposal (up to 400 words). Submissions should be made electronically to academic@belgradeforum.org  with the subject line: “CfP BSF 2020” by the deadline of 30 April 2020.

All successful candidates will be contacted by the end of May 2020. Incomplete applications will be excluded from our review.

For any inquiries, send E-mail to academic@belgradeforum.org