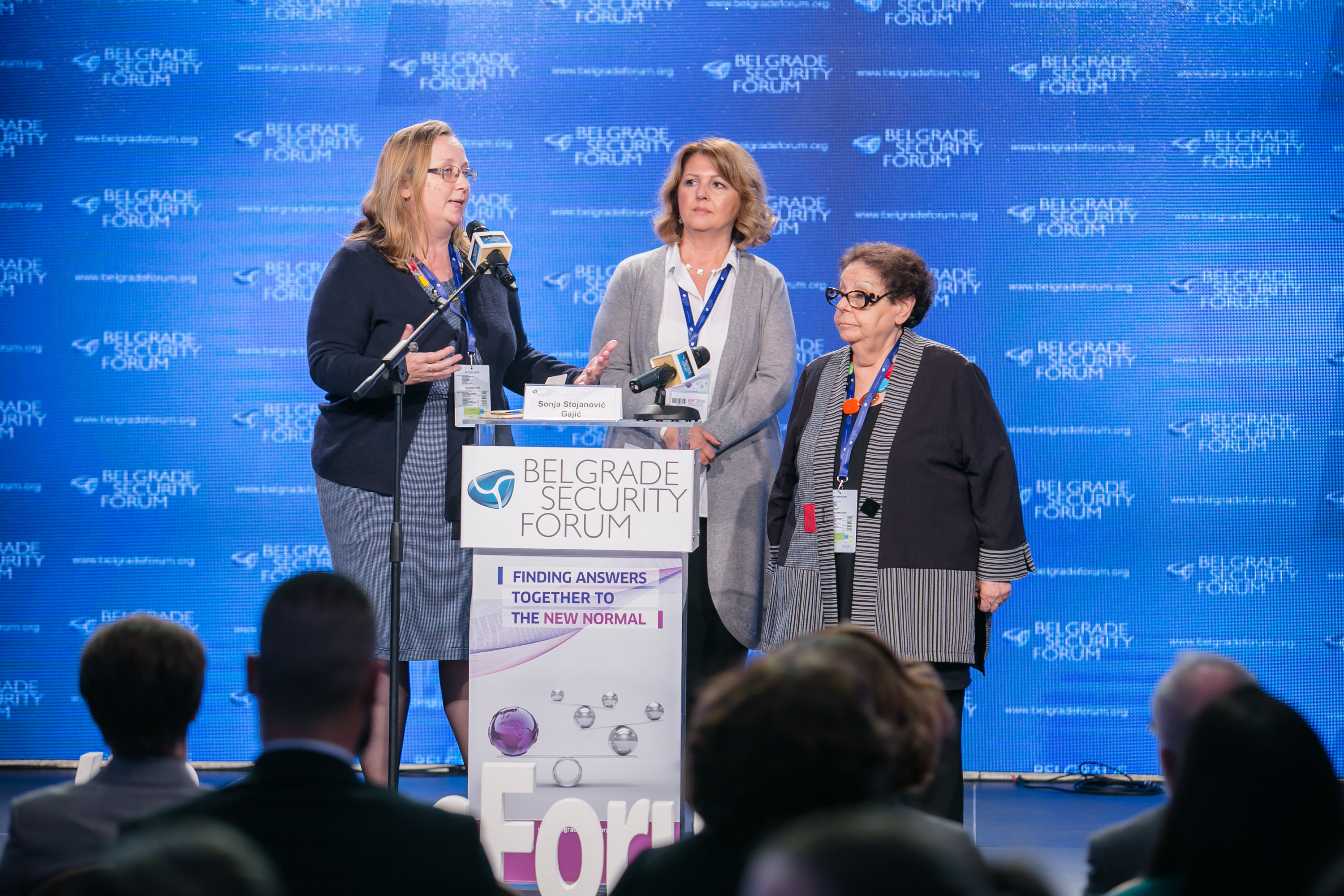 The eighth Belgrade Security Forum titled “Finding Answers Together for the New Normal” was officially closed today after 3 days, 20 panels and sessions, and one special pre-event. Closing addresses were given by the organisers Sonja Stojanović Gajić, Director of Belgrade Center for Security Policy, Suzana Grubješić, Secretary General of the European Movement in Serbia and Sonja Licht, President of the Belgrade Fund for Political Excellence.

Stojanović Gajić stressed that what has been proven to be the biggest crisis nowadays was the crisis of distrust.

“Citizens distrust the political elites in Europe, and even more in the Western Balkans. Many member states and states that want to become members of the EU have lost their belief in the European project, and EU itself has lost trust in many of its partners, including countries such as ours, which want to become EU members”, Stojanović Gajić thinks.

Adding that in this kind of atmosphere populist politicians intimidate people not to talk openly and critically, she said that the Forum tried to create an exactly opposite atmosphere. She hoped for further discussions and dialogues in the future and presented the proposals made by the participants of the BSF. The panelists called for more engagement of the EU in the future, more open and frank discussions with the support of the EU and more platforms like the BSF where people can engage in open discussions on pressing matters.

“One of the direct recommendations of the BSF is that the approach of EU to the Western Balkans and the engagement of the region with the Union need to change. The main change has to be an open identification of the problems concerning the rule of law and democracy”, said Stojanović Gajić.

Suzana Grubješić highlighted the need for building resilience in days to come. She described the new normal – a state of constant crisis, continuing uncertainty and unpredictability.

“There is a pathological form of the new normal, and that is the alternative right, populist movements that are all around us and that are shaking the foundations of international order, and most of all the EU”, she said.

Relationship between EU and Western Balkans has left the biggest impression on her.

“It has been said that nobody has a romantic view on the EU, that we have all become realists, that we know that the membership benefits are big and that both ourselves and the EU must make the effort to one day become member states”, she said.

Sonja Licht was thankful that the BSF once again proved that dialogue is possible: “it is extremely important that we have managed to bring the global debate home. We had different opinions and views and it worked!”.

She emphasised that, during the three days of Forum, “great sessions” focused on Middle East, Asian Century and the fourth industrial revolution took place, and assessed that those topics may not be as important on a daily political level, but that they will determine our future.

Her recommendation for Serbia is to open itself, to learn and do as much as possible to ensure that its education system and citizens follow the new trends, such as fourth industrial revolution, which brings new reality.

“We have to be ready for it, even as a small and relatively underdeveloped country. We can leap very high if we prepare ourselves on time”, remarked Licht. 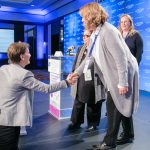 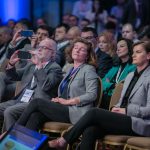 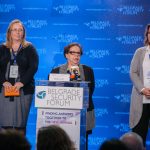