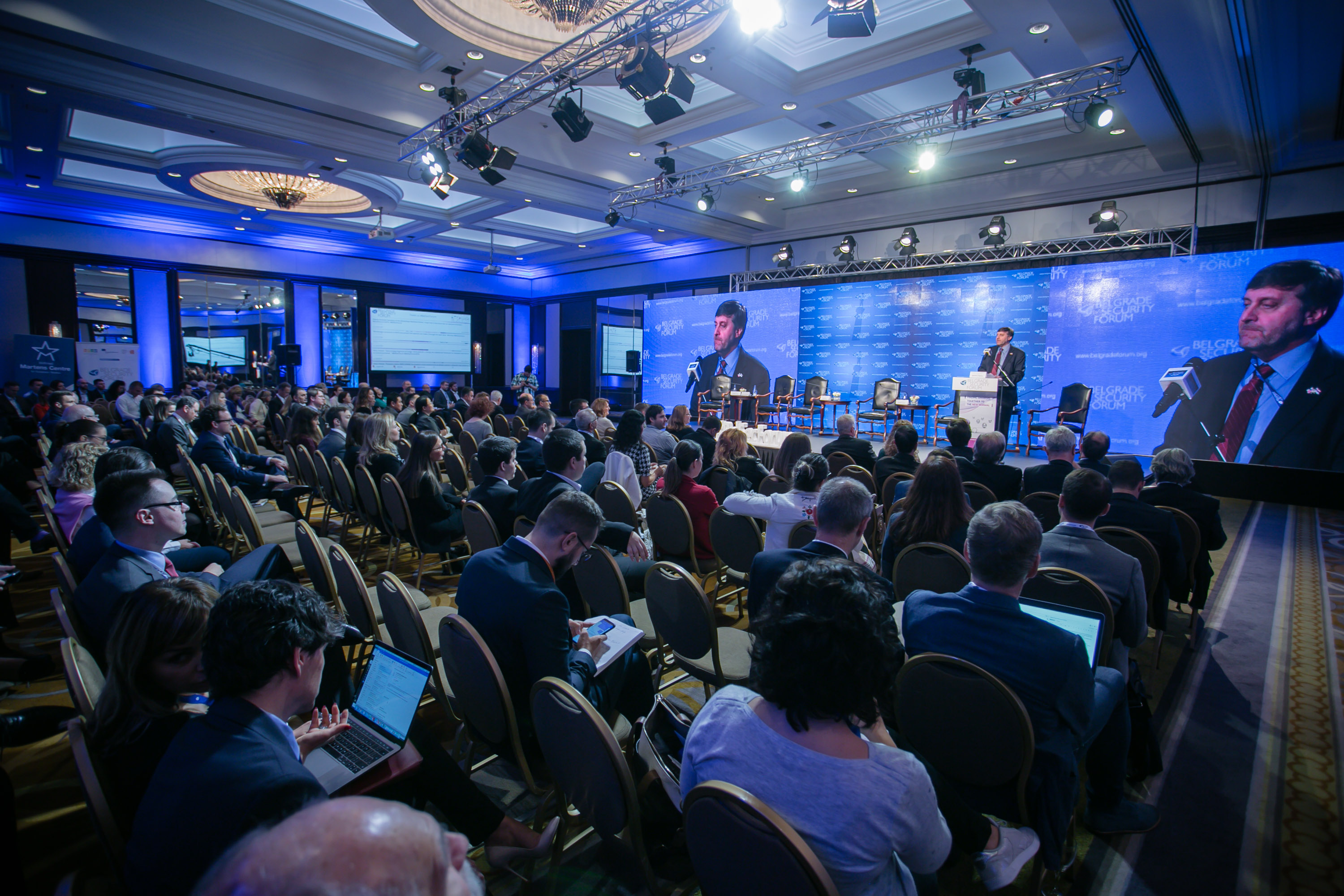 Deputy Assistant Secretary of US State Department, Matthew Palmer gave an address titled “Building on Momentum in the Balkans”. After expressing his professional and personal connections with the region, he reminded that there is still a long way to go in order to achieve a shared vision for the Western Balkans.
With political will and hard work aspirant can make it through the door, said Palmer.

Commenting the Greece – Macedonia agreement, he stressed that leaders in Macedonia must rise to the occasion and understand that there is not a better deal waiting for them. He reflected on the Belgrade – Pristina Dialogue explaining that “Serbia and Kosovo have a historic opportunity to move forward to a prosperous future”. Answering to a question from the audience, Palmer elaborated that US does not have a preferred outcome and is not advocating for any particular option, but encourages sides to find a viable, durable solution.

Palmer further continued with Bosnia and Herzegovina and expressed his concern about the usage of nationalistic rhetoric. He expressed hope that the newly elected government will tackle the problems of corruption, rule of law and political accountability. “When we see Dayton and Dayton system threatened, we will act,” he warned. Deputy Assistant Secretary pointed out the necessity of constructive role of Croatia as an EU Member State in the whole region and in Bosnia and Herzegovina in particular.

He also praised on the accession of Montenegro to NATO and highlighted that Montenegro must double economic and rule of law reforms as well as to improve freedom of press in order to progress on its EU path.

Palmer concluded his speech by explaining that there is no size that fits all solutions, but dialogue and cooperation are key. Stability and prosperity are not given, they must be worked on, he concluded. 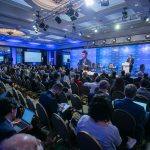 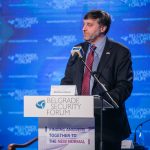 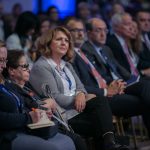 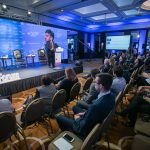 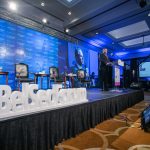 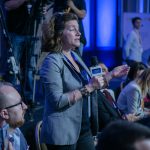