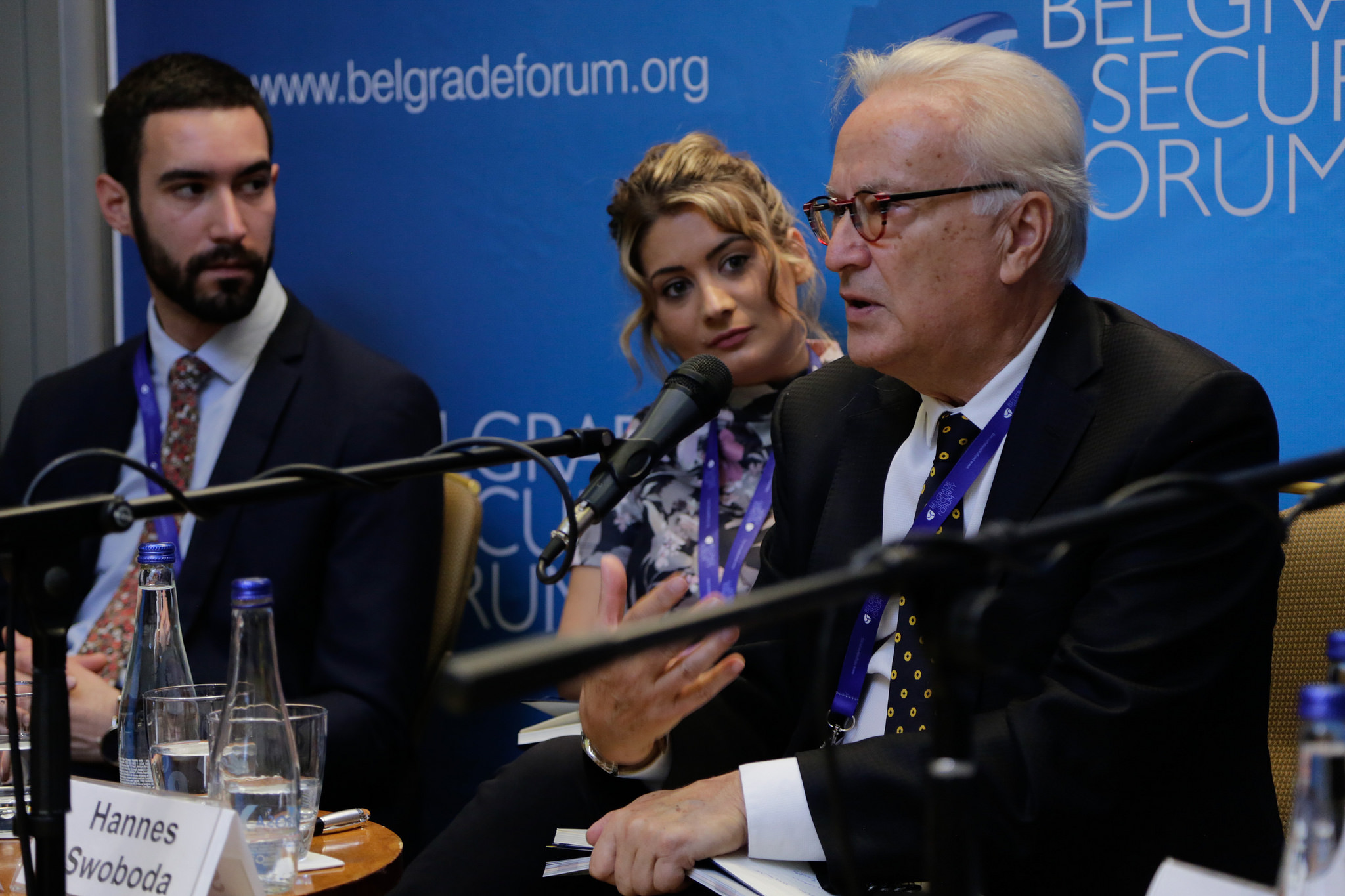 Under the headline “Voices of the Millennials: The Agents of Change” held in partnership with the Regional Youth Leadership Forum the challenges that millennials in the Balkans face were discussed. Across the board there was consensus that brain drain is the most severe challenge to the future of the region and that the root causes of this problem have be addressed. These include lack of perspective for the future, lack of proper education that should also encourage active citizenship and cooperation across ethnicities, the problem of political leaders not providing solutions to the unemployment problem and the underlying systemic corruption and instead drumming up nationalism in order to distract from the fact that they are not delivering a viable future for its younger population. For the millennials to be the true agents of change they have to get involved in politics. The case of the recent changes in Macedonia was mentioned as a model for positive change.

Dona Kosturanova from the Youth Educational Forum, Skopje, began by pointing out that in reality the young people of Macedonia via the Colourful Revolution brought changes in a country that were falling apart. Before 2014 democracy was backsliding. No change ever occurring in elections, however poorly developed educational reform sparkled the biggest student protests in Macedonia in 2014. Kosturanova concluded that it was a big success that her generation pursued its goals together and made a transformation.

Mario Mažić, Youth Initiative for Human Rights in Croatia, took stock of the situation in the region. He explained that it is hard to generalize about what problems the millennials have, but one big shared problem is the brain drain: “To understand why people are leaving we can take a closer look to the countries people are leaving to.” Those countries he stated give people a perspective economically and socially and they have better institutions, are more open and more democratic, their economic freedoms are wider. On a final note he said that it is easy to blame young people for not being more entrepreneurial in a political and economic sense, but we have to understand the context. “We grew up during war. It shaped us. We are damaged,” he explained.

Aulonë Memeti, Political Party ‘Alternativa’; Co-Organizer, TEDx, Kosovo, picked up on Mario Mažić’s remarks, but she was even more pessimistic. “There are a lot of young individuals, who are smart and trying to move forward the society, but it is not moving”, she said, but admited she had no final answer to why. As one of the reasons she stated that too much energy is spent in the Balkans on nationalist agendas, instead of working for a common goal to join the EU. “We waste time hating each other and in the end it is the people who suffer not the politicians”, she said in conclusion.

Adi Bikić, House Counsel, EUROHERC Versicherung AG, estimated that the generation is too young to be in power. To really make a change you have to have power, and the power comes with politics, so the millennials should get involved. This could happen in two ways. The millennials should try to influence decision makers by providing another perspective and the millennials should start preparing themselves for the day that they take over. In any government the politicians should take in advisories of different ages and backgrounds including millennials in order to make the best possible decisions.

Hannes Swoboda, President, Institute for International Peace (IIP), Vienna; President, Center for Democracy and Reconciliation in Southeast Europe (CDRSEE) stated that being young is not a qualification in itself, but he agreed that the governments in the region needed to take in the perspective of the young people. Swoboda called it a flat-out scandal that the older generation of decision makers seemed to accept the high level of youth unemployment. He also gave a cautionary tale of the Taksim movement in Turkey that did not want to transform their movement into a political party, this in the end weakened their case. He evaluated the transition of Croatia and proposed that the EU should have been more involved with the civil society in the process.

Selmo Cikotić, Faculty of Political Sciences, Sarajevo, came with some words of caution that whenever you make a positive change – you inevitably deprive a group of their privileges that they enjoy because of the status quo. “As an agents of change”, he said, “you will create some certain enemies and some uncertain friends”.

The session was moderated by Aleksandar Simurdić, Member of the Executive Board, European Movement in Serbia. 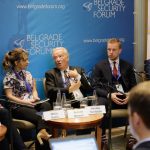 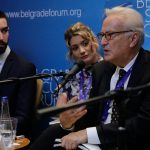 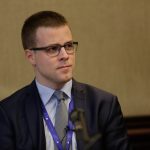 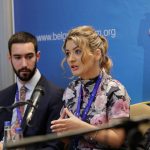 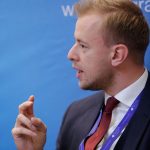 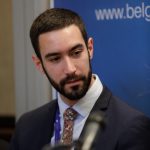 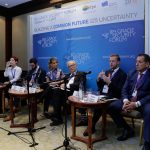 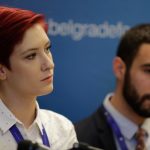