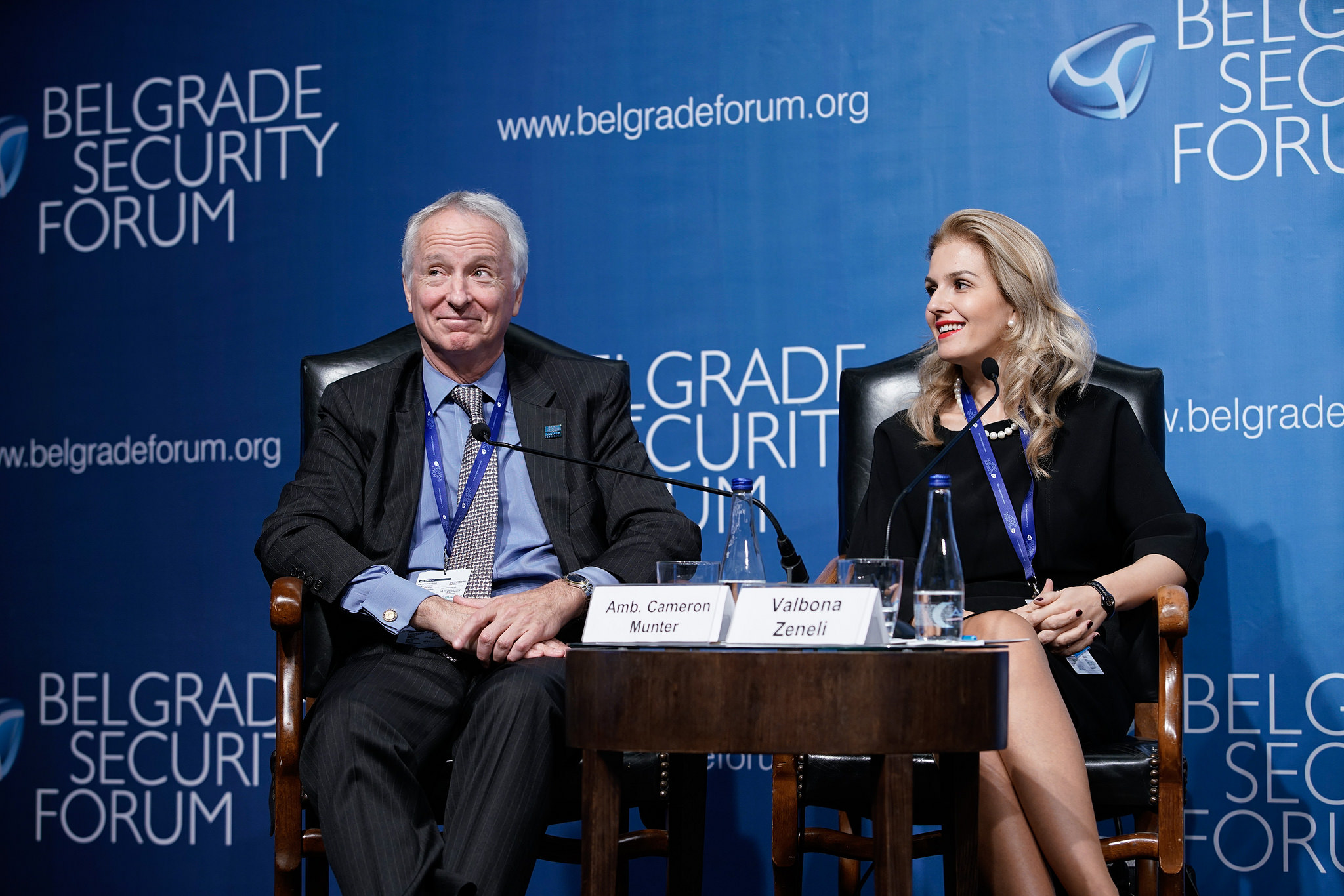 The panel “Soft Power Revisited: Alternative Facts for a Post-Truth Reality” discussed new political reality in the light of Brexit and the election of Trump, seen as megatrends for the rest of the Western world.

Ambassador Gérard Stoudmann, noted that manipulation of the public is nothing new, but the combination of technology is the novelty. In addition, politicians of today are allowing themselves things that politicians of the past did not. These factors go some of the way in explaining Brexit and the election of Trump. What we are seeing now is a lack of credibility of traditional parties. People want to see something new, and the new is tainted with populism. Traditional parties do have good ideas, but are discredited. Public opinion is looking for new solutions, that is the core issue.

Amb. Cameron Munter, CEO & President of the East West Institute, agreed on the case of Trump’s successful campaign. Munter described Trump as no fool and a very savvy individual: “He can now reach people directly, and he doesn’t have to go through the media.” The legitimacy of the political elites has declined partly due to changes in the distribution of wealth in the US as a backdrop for the election of Trump, he noted and added that Trump got legitimacy simply by being on TV. Trump is able to have policies that are not needed for all Americans, as for example in his foreign policy, where he will talk about a Muslim man or a wall with Mexico, which has nothing to do with West Virginia and its electorate for instance. His goal is the power itself instead of actual changes, and his legitimacy is based on feelings instead of facts. Munter believes that Trump will stay for a second term as men like him put legitimacy under fire. Right now, USA is on the forefront of fake news.

Dejan Jović, Professor at the University of Zagreb explained that failing belief in the ideals of liberalism and enlightenment in general is to blame for the rise of post-truth in the current world, and that “liberalism has become a dirty word after the financial crisis”. Politics, at this moment, became a spectacle, while popular people win elections. In addition, people are voting on the basis of identity politics and a sense of belonging, while identity is easier to manipulate. Politics is about selling or buying. And for this reason, politics is no longer a competition in ideas, nor a question of rational decisions, if it ever was. He highlighted the example of the Iraq war, wherein “the other” was constructed as an enemy, which consequently led to turning neighbours into hostile others. Jović also addressed the issue of poverty in the Western Balkans, noting the prevailing perception of politicians’ responsibility, when in reality people most responsible for poverty are entrepreneurs. Politicians only occupy an empty space of power, he added, “and we expect too much from them, while after elections nothing happens, and then we wait for a businessmen to save us”.

Balázs Jarábik, Non-resident Scholar from Carnegie Endowment for Peace, sees post-truth as a reaction from media. Democracy and liberalism is very much alive, but inherited neoliberalism is the problem. He stressed that the structural reasons behind the emergence of this post-truth era are multi-fold. Trust in society is disappearing across the board, when you look at the polls. The social contract between the governments and it’s citizens is under pressure. Inequality also represents a problem, while the state is not perceived as a solution throughout the post communist and socialist countries. However, he underlined that neoliberalism, ironically, creates monopolies. All these factors combined create insecurity in societies and poses the question: Who will represent my interests? Jarábik sees Trump’s victory as a way to display dissatisfaction with the entire political class.

For Valbona Zeneli, Director of the Black Sea Eurasia Program at the George C. Marshall Center, post-truth is nothing new to the Western Balkans, where politicians have been ignoring the truth for a really long time in all aspects of society. The Western Balkans media have not been able to put checks and balances on the politicians because they are much more politically and economically controlled than elsewhere.

Moreover, the external support to media outlets in the region from the European countries has declined since the financial crisis. Politicians try to distract people from their everyday problems, such as poverty, unemployment and corruption. The Western Balkans Barometer illustrates that people are not preoccupied with ethical issues in comparison with their everyday problems. Zeneli stressed that the manipulation of the elections has to be addressed.

The session was moderated by Věra Stojarová, Assistant Professor at the Department of Political Science from Masaryk University. 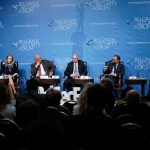 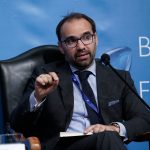 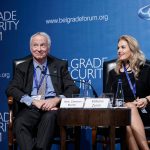 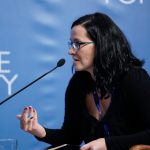 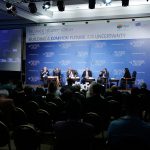 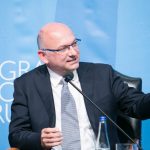 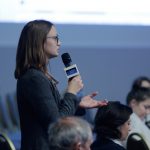 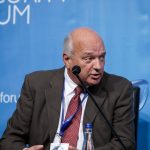