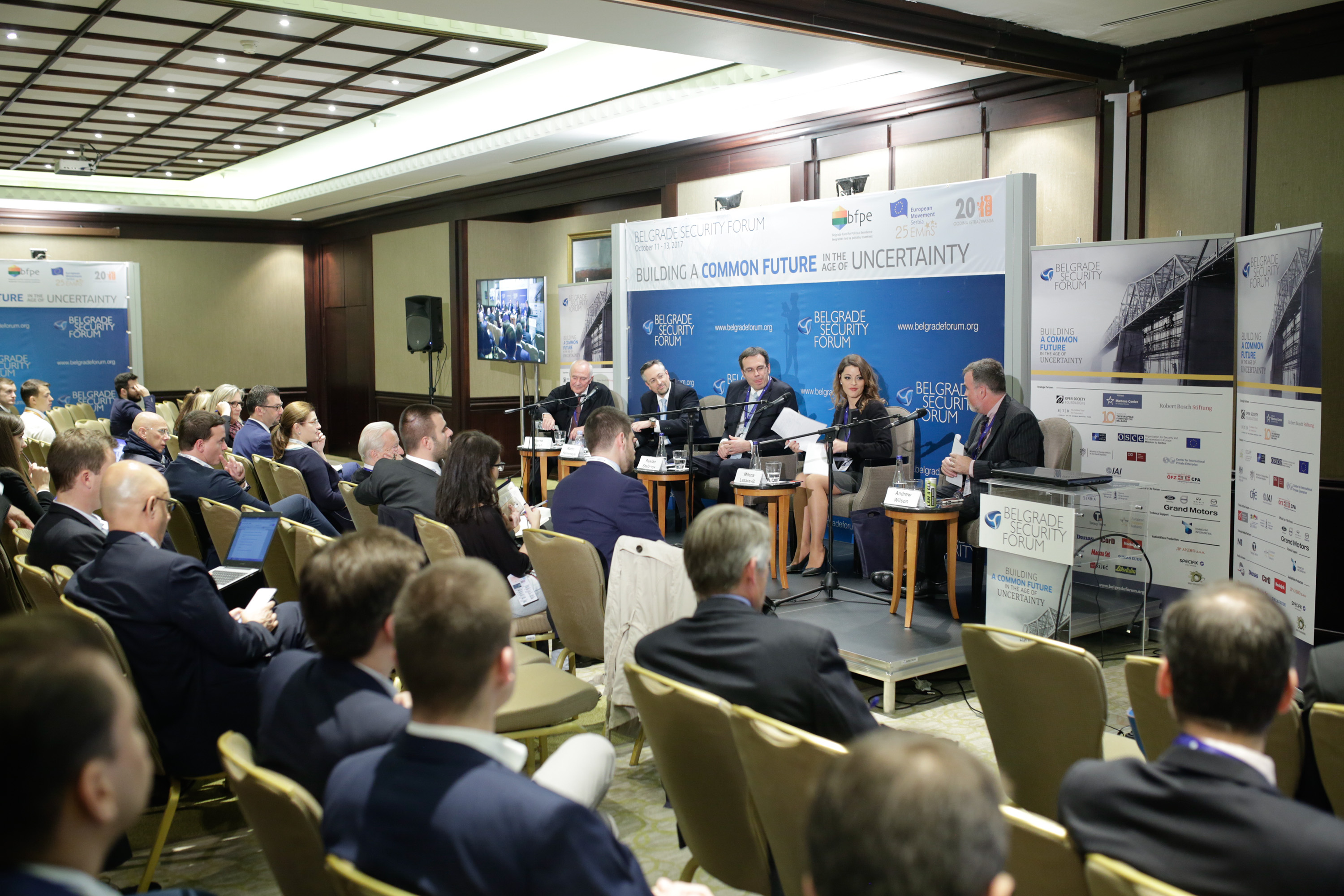 Is there such a thing as an undesirable investment? This question took center stage during the session “Effects of Foreign Economic In?uence on Sovereign Nations” held in partnership with the Centre for international Private Enterprise (CIPE). The short answer is that the source of the funds and the conditions applied matters a great deal.

The countries in the Western Balkans are starving for investment to improve their crumbling infrastructure and this makes them vulnerable to regulatory capture via Foreign Direct Investment (FDI), loans and grant money. This is because foreign economic activity has the potential to not only affect the domestic development of the receiving country, but also its foreign policy. In the case of Serbia it can be influenced by Turkey, Russia and China.

Regulatory capture by non-democratic actors risk worsening the economic situation in the Western Balkans because there seems to be a causal link between good governance and economic growth. Russia has, for example, increased its presence in the region, but this did not provide trickle down benefits for the economy as a whole or the internal government structures, i.e. rule of law.

The biggest challenges to attracting capital and thus creating growth in the Western Balkans are corruption, bad infrastructure and fragmented markets. Comprehensive public administration reform could create a positive chain of events regarding these issues. When talking about corruption, the problems with concessions and public procurement need to be addressed, and in order to better the standard of government merit based – recruitment of civil servants is crucial.

The problem of corruption, on the other hand, can be mitigated by the EU and the civil societies in tandem via pressure from citizens and requirements for EU integration, this is coined as the Brussels Sandwich. However, at the moment the EU is not working closely enough with civil societies in the region. EU could help facilitate public administrative reform by linking access to funds to progress in the Chapters 23 and 24. In this regard, the EU also needs to enhancee and allocate more money to the pre-accession process. The money is much more needed now, than later after the membership. 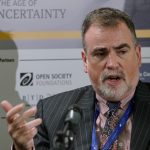 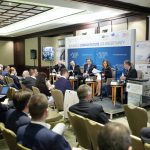 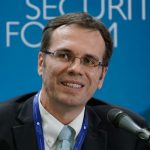 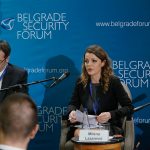 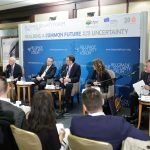 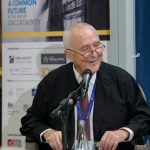 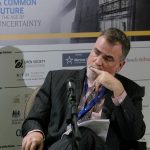 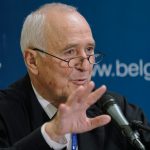