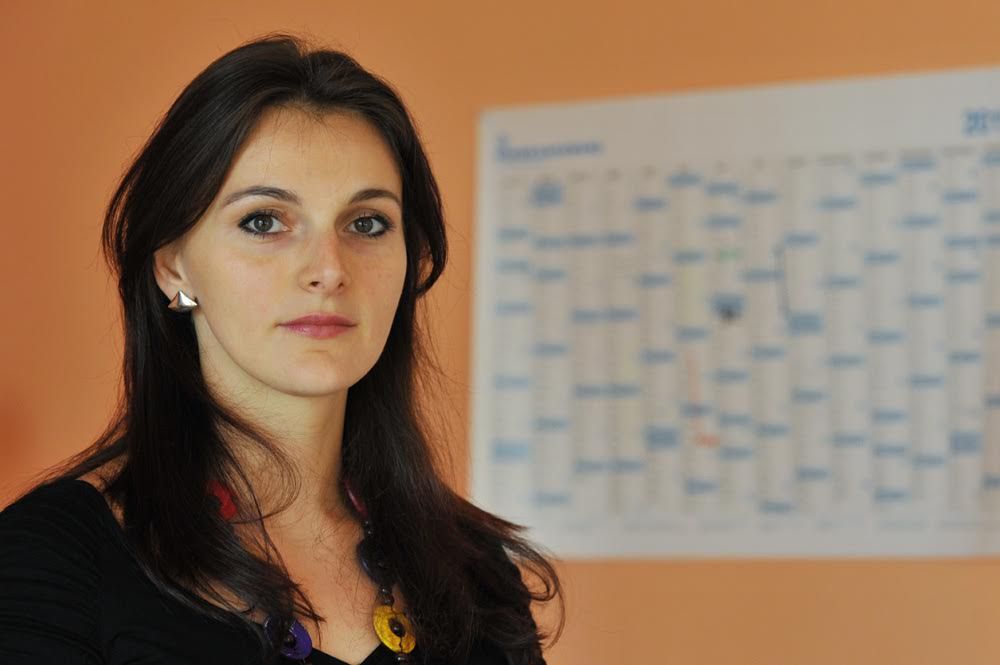 by Alida Vračić, Director and a Co-founder of Populari, Sarajevo

When in July 2014, Jean-Claude Juncker, the European Commission president, said that negotiations would continue with the Western Balkans but that there would be “no further enlargement over the next five years”, the EU was faced with an avalanche of critiques from the region. This political message, although in principle truthful since no country at the time had fulfilled the membership required, seemed to be unnecessary, demotivating, uninspiring and simply poorly conveyed. Moreover it was interpreted as a clear sign of the EU’s disengagement in the Western Balkans, casting aspersions on the EU’s readiness to support further enlargement and putting the EU’s coherence as a whole into question. The signal was particularly alarming for civil society activists and the media, but also the section of the general public who felt the EU needed to be, if anything, more present in the region as their governments became more authoritarian, less liberal and less transparent.

A Brexit later, on February 5, 2018, the new EU strategy for the Western Balkans was presented. Entitled “The Credible Enlargement Perspective for the Western Balkans”, the strategy was presented by the High Representative of the European Union, Mrs. Federica Mogherini and the European Commissioner Johannes Hahn. This time, although carefully balanced so as not to over-excite or set expectations too high, the announcement did inspire modest enthusiasm.  Setting the very ambitious, best-case scenario for the “front runners”, Montenegro and Serbia to accede in 2025, it was repeated more than once that the Western Balkans is a natural part of Europe geographically, and that membership is a possibility for all. The central importance of this presentation is to create a common understanding of what this document is – it is a perspective, it is a vision, it is a plan.

But in spite of all the distinct disclaimers, the strategy did go beyond the usual. It did state the necessity for increased communication with and within the region, more focused and frequented reporting, more exchanges with the administrations in the region and more people-to-people dialogues and negotiations.  Most fundamentally, it used language like “state capture”, responding to the alarming cases of direct challenges to democracy and suppression of the media in the region the past several years. This presses political elites in the region to be more accountable to their EU commitment.

Yet the problem remains that political commitment is a rare commodity in the region. Our experience has shown that promises are made only to be broken. This makes it harder to convince anyone that EU integration will happen anytime soon. With poverty on the rise, staggering unemployment figures–especially among young people–cumbersome and bureaucratic institutions, a judiciary in the infancy and frequent instances of political corruption, EU accession is hard to sell these days. Citizens in the Western Balkans, and elsewhere, are disoriented about their future, and their position in the EU. The highly-anticipated transformation that was expected to bring about desired change turned out to be an everlasting story that empowered political elites. Citizens and civil society group have remained excluded from the integration process.

So, really, what is the best case scenario? Where the Balkans will be in 2025? Many fear it will stay exactly where it is. The status quo scenario plays well for those who led the region until now. Self-interested party leaders seem to prefer having somewhat fuzzy relations with the EU, a relation based on over-generalized language and overly ambitious goals. Given the chronic lack of strong pressure coming from within the region, many politicians without strong integrationist attitudes stayed in power for decades.  In declaring the 2025 timeline to be very ambitious, rather than very realistic, the EU missed an opportunity to provide  more motivation to citizens of the Western Balkans to demand and push for an internal change. In fact, in the absence of a strong and powerful outset, there is very little this new strategy, or any document for that matter, can do. So far, the conditionality prescribed by documents like these did not seem to work–to encourage responsible governance requires much more than a simple strategy. How the EU will hold political leaders accountable? How exactly will the EU ensure that Western Balkans stays on the EU course when the pledges are constantly tested?

Therefore, it is fair to be suspicious of the future and the way things will unfold. EU strategy is neither a bucket of cold water nor a free club ticket.  It is a merely a document that provides for moderate impetus, it lays out its principles and conditions. Surely, it is worth looking more closely at the specifics written into the strategy and to play an active role in the process of strategizing in order to outline very concrete concepts illustrating what real progress would look like for the Western Balkans and its EU integration process.

It is equally critical for the Western Balkan countries–the citizens primarily–to realize that their power actually comes from within, and to look for authentic, home-grown ways to push for more progress. Given that the European Union is still attractive to the Western Balkans, the EU’s role must be played out on a very practical level: deepening European context, defending Europe’s liberal democratic values and tirelessly endorsing a European future for the citizens of the region. This would require a steady approach in the region, and one that is more oriented towards citizens than ever before.