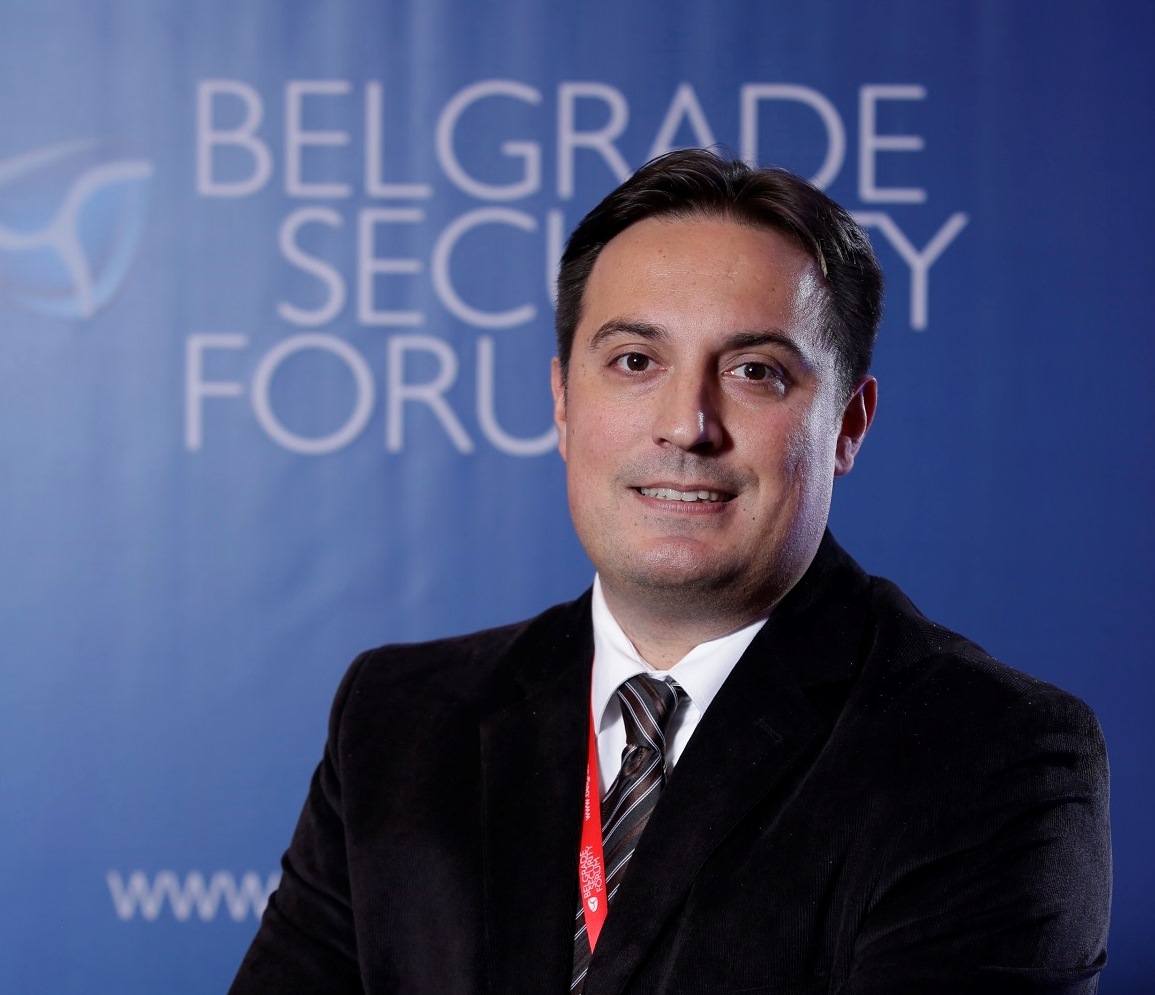 by Marko Savković, Program Director of the Belgrade Security Forum*

When asked on the state of Russia’s relations with the European Union, the director of the Carnegie Center in Moscow Dmitri Trenin recently said that “the time of crisis has passed”; the “new normal” has taken its place, here to stay for another decade or two. He used the same syntagm to describe the relations between Russia and United States; or the policies and goals of Russia in international relations since the outbreak of the crisis in Ukraine.

By introducing this new normal, Trenin simultaneously rejected the thesis of the “new Cold War”; international relations are now “fluid and unpredictable”. Let’s take Moscow’s relations with the European Union (EU). While official Berlin and Paris insist on a regime of sanctions, and Brussels plans to oppose Russia’s soft power, leaders of individual member states dispute the very need for further confrontation. Sure, there is a sanctions regime that affects the economies of the leading European countries; but the exchange of people and ideas has not been interrupted. The conflict itself takes place on several levels; physical (annexation of Crimea; war in Donbas); ideological (liberal democracy against authoritarian regimes), with the most visible manifestation in the media sphere (free media on one and state-run projects on the other). The ways to overcome this conflict are not clear, and the escalation itself is difficult to predict because anything can become a target, or proxy: from media with independent editorial policy to an entire ethnic group.

Another aspect of the new normal is the need for constant re-evaluation of the past. Guardian’s Natali Nougayrède believes that the future of Europe (the European Union) depends not only on whether Germany will get its government, the situation with the Italian banks, or whether London and Brussels will agree on (the terms of) Brexit; but also how different members (as well as candidate countries) face painful episodes from their past. Wherever we look there is an example: how public opinion in Greece reacted to the possibility to have the name dispute (with the authorities in Skopje) resolved; the law by which Warsaw might actually prevent critical examination of the role Poles might have had in the Holocaust; Kiev’s banning of Antony Beevor’s book on Stalingrad; or in our immediate neighborhood, where one week we discuss rehabilitation of Nedic and his regime; and the next, Stepinac and how the Catholic Church responded to the horrors of Jasenovac. According to the political need, everything gets binded together, past behaviors and patterns seen in the present, relations burdened and coming generations left with mortgages they should not be held responsible for.

Atop all this comes a global context, the “Asian century” in which no one will wait for Europe to consolidate. China is probably the only world power that at the moment implements a truly global strategy in the form of “One Belt – One Road” initiative; so imposing that instead of offering competitive ideas, others are simply adapting. Under Prime Minister Modi, India is ambitiously seeking its place under the sun; while the United States and Russia compete for its favor. Turkey, which through the decades of Kemalism kept its boat tied to the one of EU and NATO, after ten years of distancing from the Western model, is politically and physically entering the chaos in which the Middle East is today. This decline in Europe’s prestige the EU has acknowledged in a global strategy announced last year.

The new normal thus makes for a complete opposite to the famed, and then abandoned thesis of the “end of history” . The liberal order is still not “broken”, as titles of numerous conferences and workshops announce, but until that happens, all its postulates can be questioned: the right of the media to report freely; politicians being elected and accountable to citizens as an axiom; separation of powers. Violation of rights and freedoms in the virtual world becomes as important as those taking place in the real one.

Said change of paradigm could not have probably come at a worse moment for the Western Balkans. There is no doubt we need a successful and strong EU, capable of projecting European values. From the eventual collapse of the liberal order, local leaders would draw very specific lessons. Hence so much impatience and expectation over the enlargement strategy. A week later, it is still not clear whether its key messages were understood. This year the Belgrade Security Forum adopts a paradigm of “new normal” not because we simply wish to accept it, but to understand what it is about: is it really the best course of action to give up on institutions, to agree to be led by prejudice and reductionist views, accept dialogue pro forma, or to show, together, that we come from genuinely democratic societies? We believe in the latter.

*Text was originally published in Serbian and English on www.novimagazin.rs.