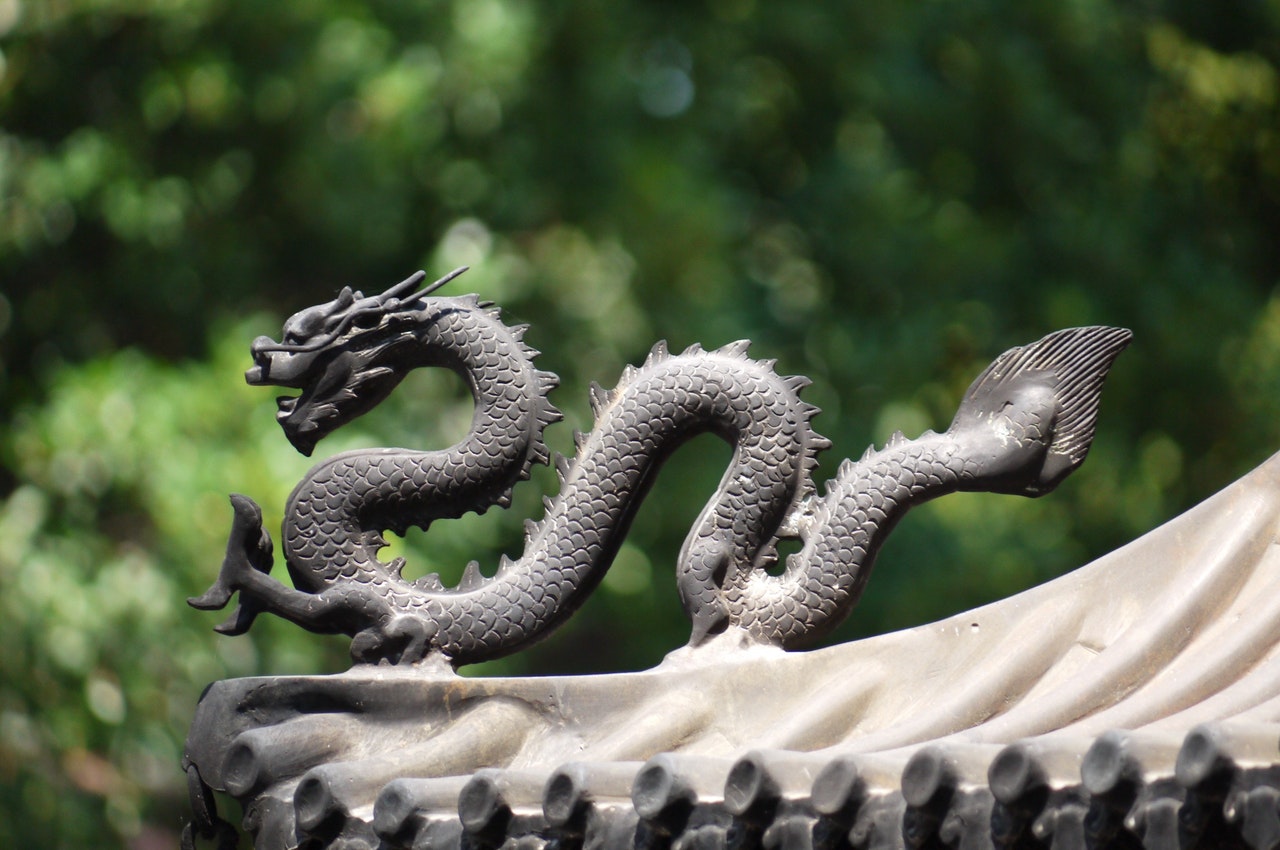 Beginning of the 2020 showed certain turbulence in the relations between Czech Republic and China. Several important events showed that there are “troubles in paradise” for two countries that have established high level of cooperation both in the framework of 17+1 platform, but also through bilateral relations.

With the 17+1 platform format change for the 2020 17+1 summit that will be organized in Beijing this year, Czech President Miloš Zeman announced that he will not be attending the conference. Format change came with the announcement that for the first time since 2012 summit will be attended by the presidents of 17 central and eastern European states instead of the heads of the governments, so that Xi Jinping will be the official host of the summit. He will host the Summit instead of Chinese prime-minister, Li Keqiang who was attending all of the previous iterations except the first one that was organized before his mandate. Additional indication of relations fallout is that not even Czech Prime Minister will be attending, but Deputy Prime Minister, Jan Hamáček.

Miloš Zeman has been perceived as a main advocate of China in Czech Republic, often criticized because of that in his own country. He explained that his decision not to attend the Summit came because of Chinese overall approach towards Czechia, stating that China has not fulfilled its own promises, and that there is a lack of promised investments. Zeman also noted that he has already visited Beijing five times, while Xi Jinping has not returned to Prague since 2016 when he was in his only visit so far to one of the most important partners in Central of Eastern Europe.

Czech Republic has been one of the main partners of China in 17+1 framework, established by China and in order to increase Chinese presence in this part of the Europe. And while the established cooperation between two countries have been based on financial agreements and promises of investment, political ties have been the base ground and facilitator of relations (not only with China, but with other Central and Eastern European Countries, some interested in cooperation more, some less). And there really have not been a lot of political disagreements so the consequences coming from the ones that are happening right now can be both informative, but also cautionary.

Looking at Czech Republic example can show other countries how China is reacting if you are not in line with their politics and policies. Withdrawal of agreements is the first step, and it could be followed by the main instrument of cooperation so far – preferential loans agreements withdrawal. While some countries have received certain level of foreign direct investment (Serbia for example), China operated in the 17+1 framework by providing preferential loan agreements that are used for major infrastructural projects. One of the conditions of those agreements is a good political cooperation, and potential withdrawal due to political differences could cut out significant source of financing for 17+1 countries in recent years.

At this point, Western Balkan countries have good political relations with China, especially Serbia that has been main Chinese partner in the region. 17+1 framework change and announcement that Xi Jinping will host the Summit was followed by the official announcement by Serbian president that he will attend the Summit himself, but also that Chinese leader will visit Serbia in 2020. If Xi Jinping comes to Serbia this year, it will be his second visit in last five years and that will make Serbia first Eastern European country to host Chinese leader two times.

In addition to that, on 13 January, Vučić repeated that Serbia is against Taiwan’s independence and once again showed that Serbia has aligned its policies with China when territorial disputes are in question. Prior to that, at the end of 2019 Marko Đurić, vice-president of Serbian Progressive Party evaluated Chinese approach towards Hong Kong situation and Human Rights and Democracy Act of 2019 signed by the United States as “pouring oil over fire”.

Aligning with the Chinese policies showed that Serbia, as a main partner of China in the Western Balkans, tends to develop its relations and connections with China even further, but the question is will that be potential obstacle in the further EU integration if EU decides to take more decisive stand towards Taiwan and Hong Kong situation. As of now, Serbia continues to benefit from cooperation with most populous country in the world, but with the Czech example emerging, the question is what will happen with the “steel friendship” of Serbia and China if they are not at the same page regarding political issues.

The text was originally published by the European Western Balkans on Jan. 16, 2020.