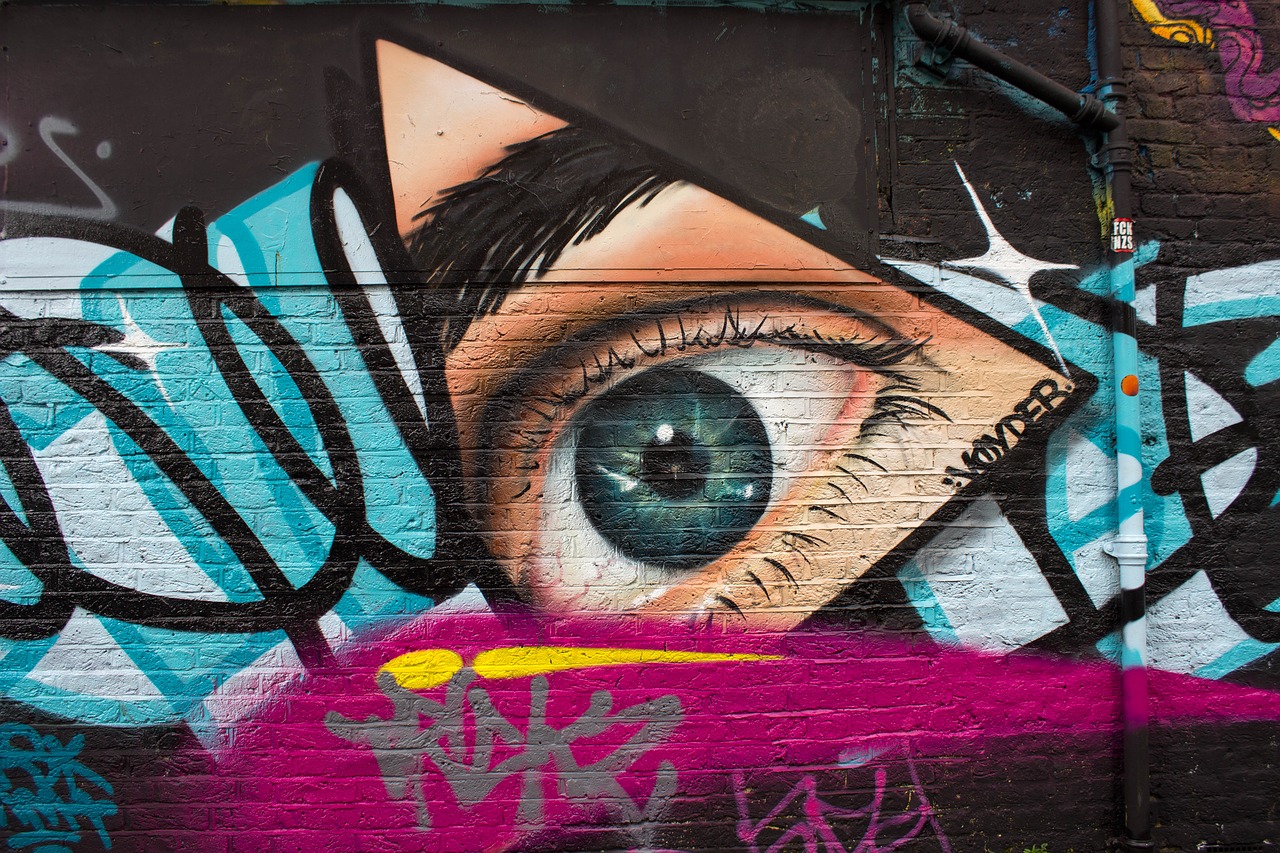 by Center for Social Dialogue and Regional Initiatives CDDRI, Belgrade

The Kosovo problem has been a critical national and political issue in Serbia for decades. The prevalence and over-saturation with the Kosovo issue in the Serbian public discourse affected political social and economic dynamics. Most importantly, Serbia’s EU enlargement perspective, as a proclaimed foreign policy priority, is directly tied to a normalization of relations with Pristina. In 2012, the new government in Belgrade gained international legitimacy on the promise of being more cooperative than its predecessors in reaching a legally binding agreement with Pristina. Such expectations seemed to be justified when the two sides reached landmark “First Agreement on principles governing normalization of relations,” which envisaged integration of the K-Serb community in the north into Kosovo legal and political system. However, promises of this agreement appear to be short-lived as the implementation of the political settlement was protracted by differences in its interpretation among rival political elites in Belgrade and Pristina.

Formal discussions on normalizing relations based on protection of non-majority community rights of Kosovo Serbs through the establishment of Association/Community of Serb majority municipalities have since July 2018 given space to reintroducing the notion of territorial delineation and land swap. A post-conflict political settlement in Kosovo is in stagnation since November 2018, and Pristina’s decision to introduce 100% import tariffs on the good originating from Serbia, as an attempt to prevent president Thaci to reach an agreement based on the exchange of territories.

Both international and domestic circumstances seem to suggest that this is not ripe for an agreement to happen and that we are in for a “long walk” toward a possible agreement between Belgrade and Pristina. Even though the United States has recently appointed two Envoys to deal with Western Balkans, and particularly Richard Grenell, to serve as Special Envoy for Serbia-Kosovo Peace Negotiations, the mutual consensus among major international actors to resolve Kosovo issue is still lacking. Simultaneously, a situation in Kosovo following snap parliamentary elections, as well as Serbia’s electoral process, does not guarantee that dialogue will resume swiftly enough to produce results by late spring 2020 as expected by some circles within the international community. 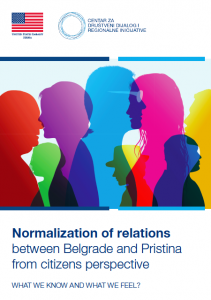 According to research findings, the Kosovo problem remains one of the critical political issues in Serbia. Kosovo’s topic provokes emotional reactions, which points to the difficulty of demobilizing long-standing narratives in which Kosovo is represented as a cornerstone of “Serbian state” and “Serbian identity.” Such narratives are underpinned by highly negative attitudes and stereotypes about Albanians, as presented by the “high ethnic distance,” which on a scale from 0 to 1 stands at 0.62. Furthermore, the fact that only 14.1% of respondents would agree to support recognition Kosovo’s independence if it were a precondition for Serbia’s EU membership, while 71.7% opposed it points to the fact that highly «emotional» narrative on Kosovo still prevails over more “realistic” attitudes.

The particularly cumbersome task for the government would be to persuade the public to accept any recognition of Kosovo. The word “recognition” is so emotionally charged and is mostly regarded as “national treason” and brings feelings of “betrayal and disappointment.” Any potential scenario which includes Serbia’s recognition of Kosovo would entail severe political consequences for the ruling party. That recognition of Kosovo independence would be hard to sell to the citizens tells the fact that only between 15% and 20% of respondents would accept some of the scenarios which entail that option, even in cases in which it brings some concessions to Serbia, such as “partition” or “exchange of territories.” The only other scenario which would gain some traction among citizens is scenario by which Serbia does not recognize Kosovo but accepts Kosovo membership in the UN, while in exchange, it gets Association/Community of Serb majority municipalities for Kosovo Serbs.

What this means is that even though the Serbian government was left unattended by the international community to muster necessary internal support for the Kosovo policy, even to the detriment of fundamental political freedoms, it essentially tied its own hands. President Vučić’s strategy of “two-level language game”, by which his loyalist was sending more of “emotional messages” on Kosovo issue to keep a fundamental part of the electorate at hand; while he was dispatching more of a “realistic attitudes” somewhat influenced his voters. Hardcore ruling party voters became more receptive of “realistic narratives on Kosovo”. However, it appears that the overall deterioration of political freedoms in Serbia alienated parts of anti-government voters. Even though more “realistic” toward Kosovo, they would find it hard to support President Vučić’s plan for a comprehensive agreement on normalization of relations, merely because this government stands behind it.

Furthermore, research has found clear evidence of the fundamental role of media in managing the public belief system on the Kosovo issue. Tabloid government-affiliated newspapers such as Informer, Kurir, Alo, Telegraf, and government-affiliated broadcasters such as Pink and Happy, except playing a role in “securing governments hold of power,” also serve in promoting emotional Kosovo narratives which are not conducive to more moderate approach toward this issue. Recipients of government-affiliated media content are mostly opposing any compromise on Kosovo issue, or more conciliatory policy toward Kosovo Albanians in general, perceiving agreement which entails recognition of Kosovo as borderline treason.

Research findings emphasize the need for the severe groundwork that needs to be conducted in Serbia to change a deeply rooted emotional narrative framework on the Kosovo issue. The current government’s communication policy of sending ambiguous messages on resolving the Kosovo conflict could prove to do a disservice to attempts to reach a compromise in Belgrade-Pristina dialogue.