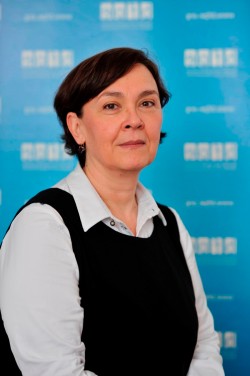 We were raised believing that in this century, all over the world democracy – as the preferred model of governance – will vanquish tyranny. Even in countries with strong authoritarian tendencies, the right of each and every individual to freely elect his or her political representatives is considered an undisputed principle of democracy. Representative form of government, built around an open and free market, must have by now become a universal goal, understood as a criteria and benchmark of one nation’s development. Why has this not happened? 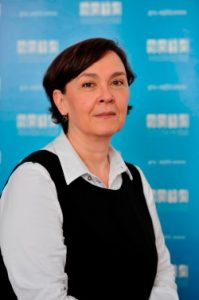 Wherever we look, democracies are either facing an imminent crisis, or risk of being affected by one. It is the same phenomena all around: citizens do not trust their governments, do not believe that improvement is possible, and fail to see viable – democratic – alternatives. A general feeling of alienation – one of elites being alienated from the citizens they were supposed to govern – has created a deep rift at the heart of the modern political system. While the state keeps running on deficit, centers of power are not to be seen (or known), with decision-making processes steadily becoming less transparent. For long now citizens have not viewed the state as a structure contributing to the common good; rather one representing interests of particular power groups. In result, reaching consensus over most critical of issues (i.e. migration-integration-social cohesion) has become all but impossible. Instead of offering fresh ideas, elites react through spurs of negative energy; expressing pessimism and disbelief.

We must keep in mind how in the 20th century plebiscitary democracy revealed its inexcusable defects and beware of history repeating itself. This rapidly growing “spur of doubt” at the heart of modern democracy we have determined, concerns the basic inability of the democratic model of governance to address and resolve global problems. Deservedly or not, crisis in question has been translated to a crisis of representative democracy. All this in time when climate change, migrant crisis and global inequality – all beyond doubt – require a rapid, decisive and prudent action taken by most, if not all international stakeholders deemed relevant.

Unless they become open to inputs from all relevant actors in one society, democratically elected institutions will not be able to resolve global issues. Global issues require all of the cultures and societies to take part in resolving them, to search for solutions using a global perspective, not viewing them solely from the standpoint of individual interests – like we have done so far.

The migrant crisis has proven how dependable societies are on each other. Global society reacts through a system of conjoined judgments. Effects of perils in small and powerless states are felt even in the largest and most opulent societies. Development of technology and trade has made borders irrelevant, leading to a global community we have never seen before. We need to realize, sooner rather than later, how resurrection of state borders will not contribute to peace and stability worldwide, or protect societies and states from global challenges. As an initiative bringing minds together, BSF has been helping us understand this fact.