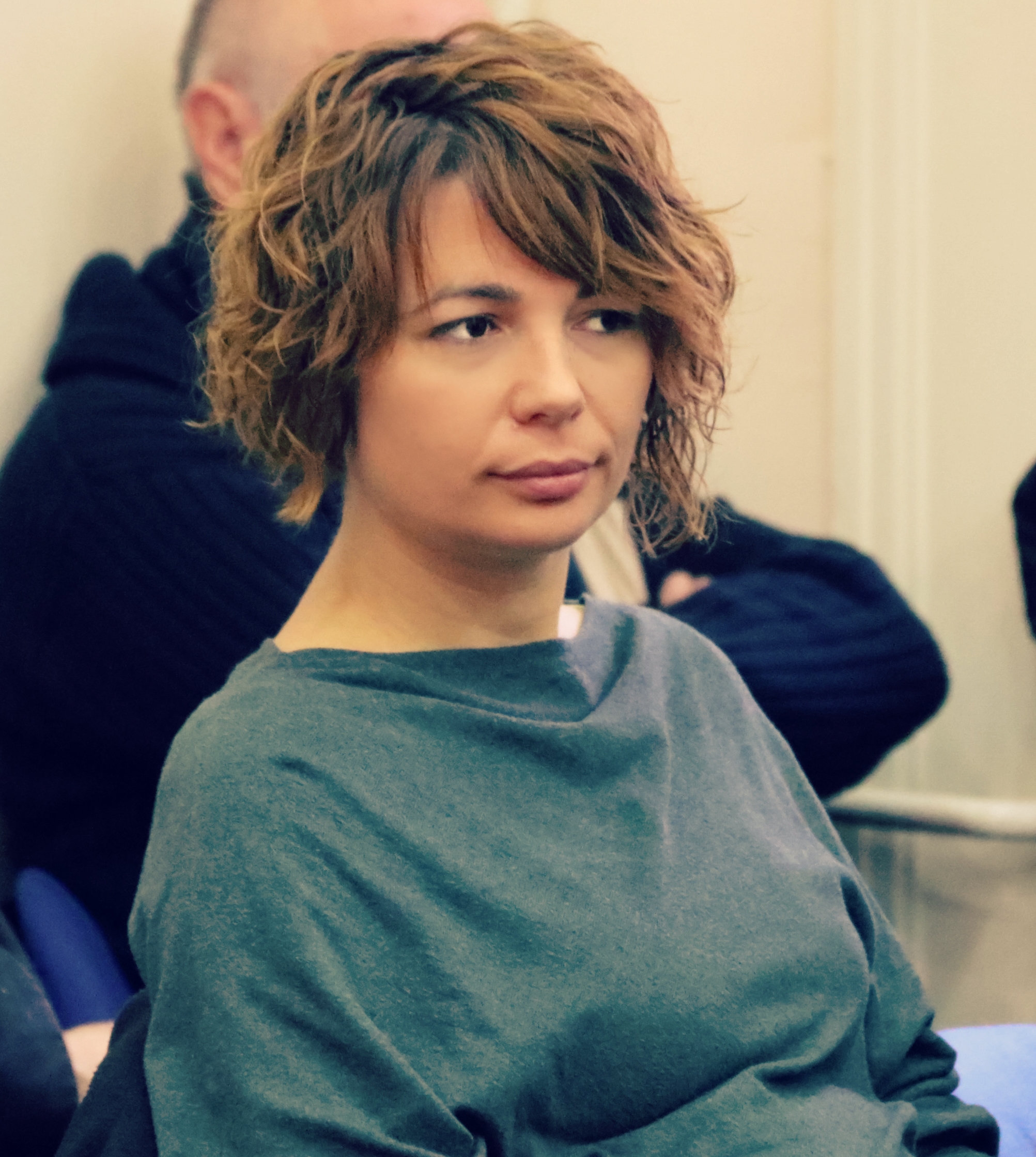 Widespread political and civic passivity of citizens profoundly weakens already fragile (defective) democracy of Serbia. Before all, as confirmed by our research, there is a widespread belief among citizen that there is a lack of legitimacy and credibility of the election process and this substantially endangers chances for developing the true democracy. The situation is especially alarming in the smaller towns, with a reference to local elections and its irregularities, because local representatives are generally considered to be elected even before the elections even started. “Here, you know, a week before, or two or a month before, they start going from house to house. Do you want to vote for us? And when you do vote, he is practically breathing my neck to see if you voted. Is this voting? Is this electing?”

Such belief together with extremely high distrust towards politicians represents a strong discouraging mechanism for any engagement of the citizens. People are tired of being worried and disappointed and therefore they become numb and passive, with complete lack of future horizon behind small personal paths. Even worse, less educated citizens do not refrain from stating a willingness to sell their vote.