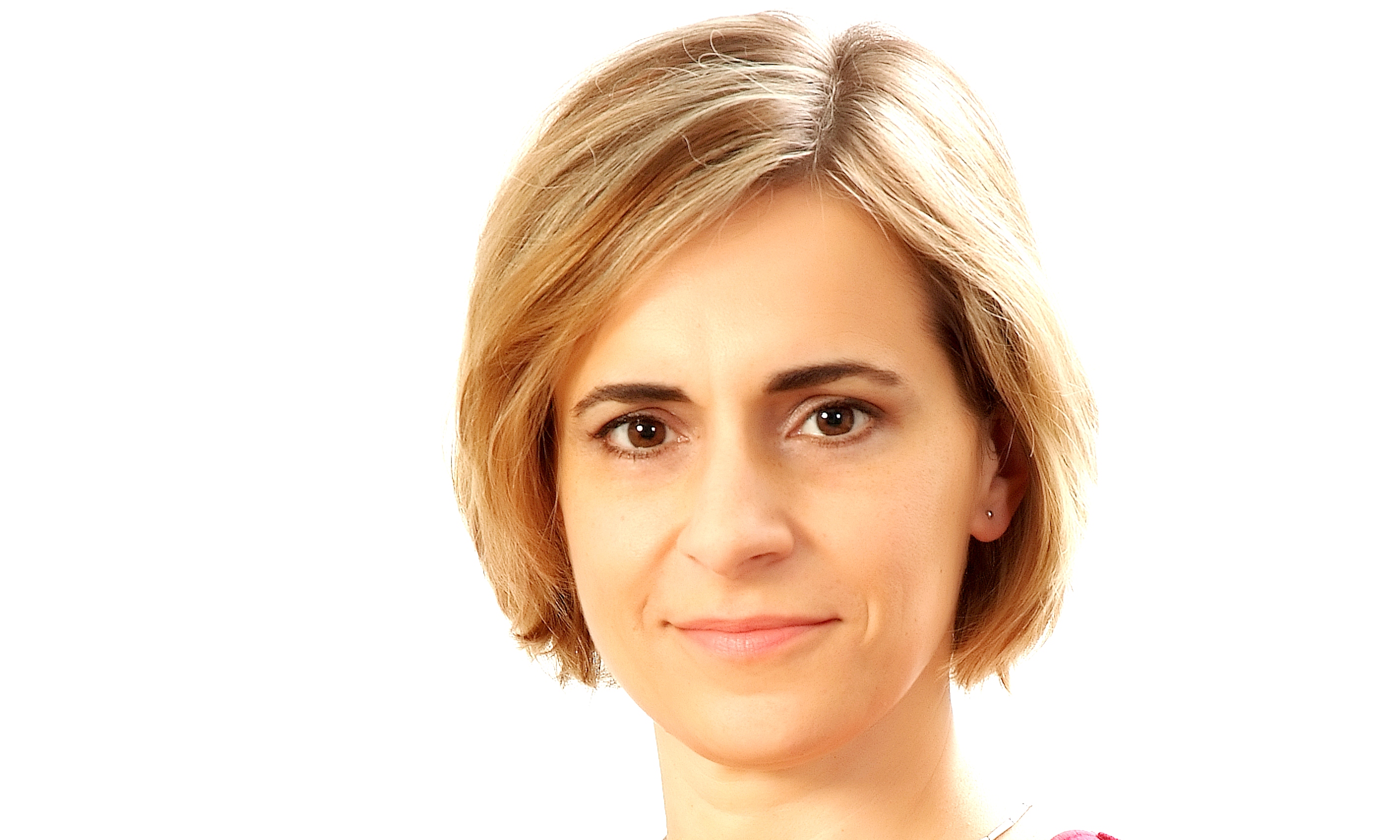 As a complex set of processes that, after massive violations of human rights, build and renew relationships at the interpersonal, socio-political and institutional levels , reconciliation is closely related to the intertwined concepts of transitional justice (TJ) and the rule of law (RoL). Both concepts are rights-based, seeking to empower victims and prevent recurrence of human rights violations. Their processes and actors often overlap, they may even be contesting , but both remain technical pre-requisites to reconciliation.
On the other side we have a political pre-condition to reconciliation: the effect that the RoL and TJ instruments have on reconciliation depends on the extent to which the governments of the formerly conflicted countries are determined to prosecute war criminals, officially recognize the victims, provide ethnic-blind comprehensive reparations to veterans and civilians alike, and dismantle the structures and the culture of impunity for war-related violations of human rights during the course of reforms of the judiciary and police. The political will of the post-Yugoslav decision-makers has in the past been changeable, at the same time influenced by leaders’ (lack of) predisposition to nationalistic ideology, by incentives from the European Union and other international players, and by public opinion polls.