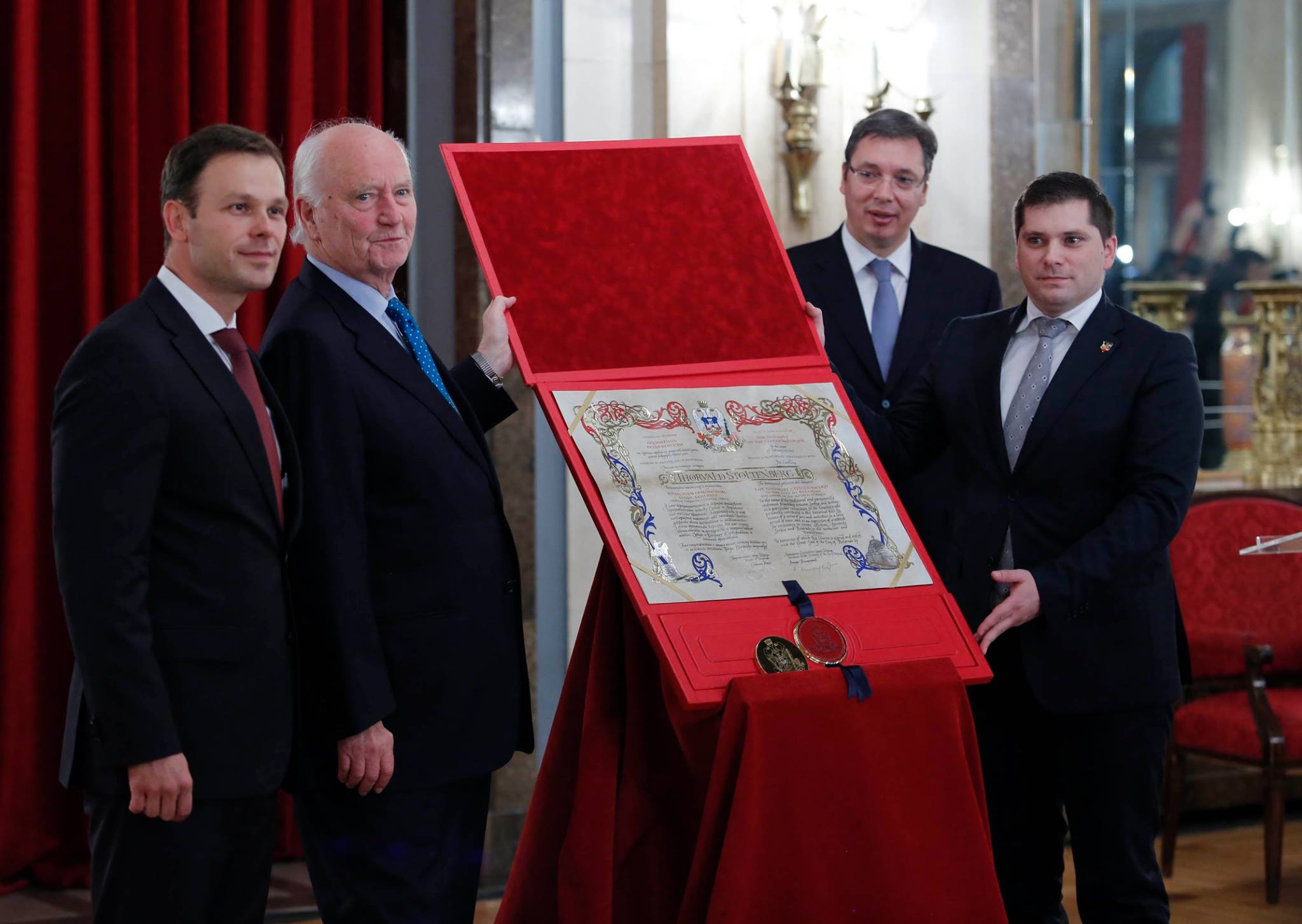 The Belgrade Security Forum is deeply saddened by the news of of Mr. Thorvald Stoltenberg’s passing. Mr. Stoltenberg was a dear friend to our organization and a highly regarded interlocutor. We extend our deepest condolences to Mr. Jens Stoltenberg and the family.

The Belgrade Security Forum holds very dear the fact we have had Mr. Stoltenberg as a special guest of the BSF 2015 – the year he was awarded the Honorary Citizenship of the City of Belgrade at the initiative of Ms. Sonja Licht of our Steering Committee.

Mr. Stoltenberg was a distinguished diplomat and former Foreign and Defense Minister of Norway. He served as the UN High Commissioner for Refugees and was a Special Representative of the UN Secretary-General during the war in Bosnia and Herzegovina.

Serbia will especially remember the years he had served in the Embassy of Norway in Belgrade in the ‘60.