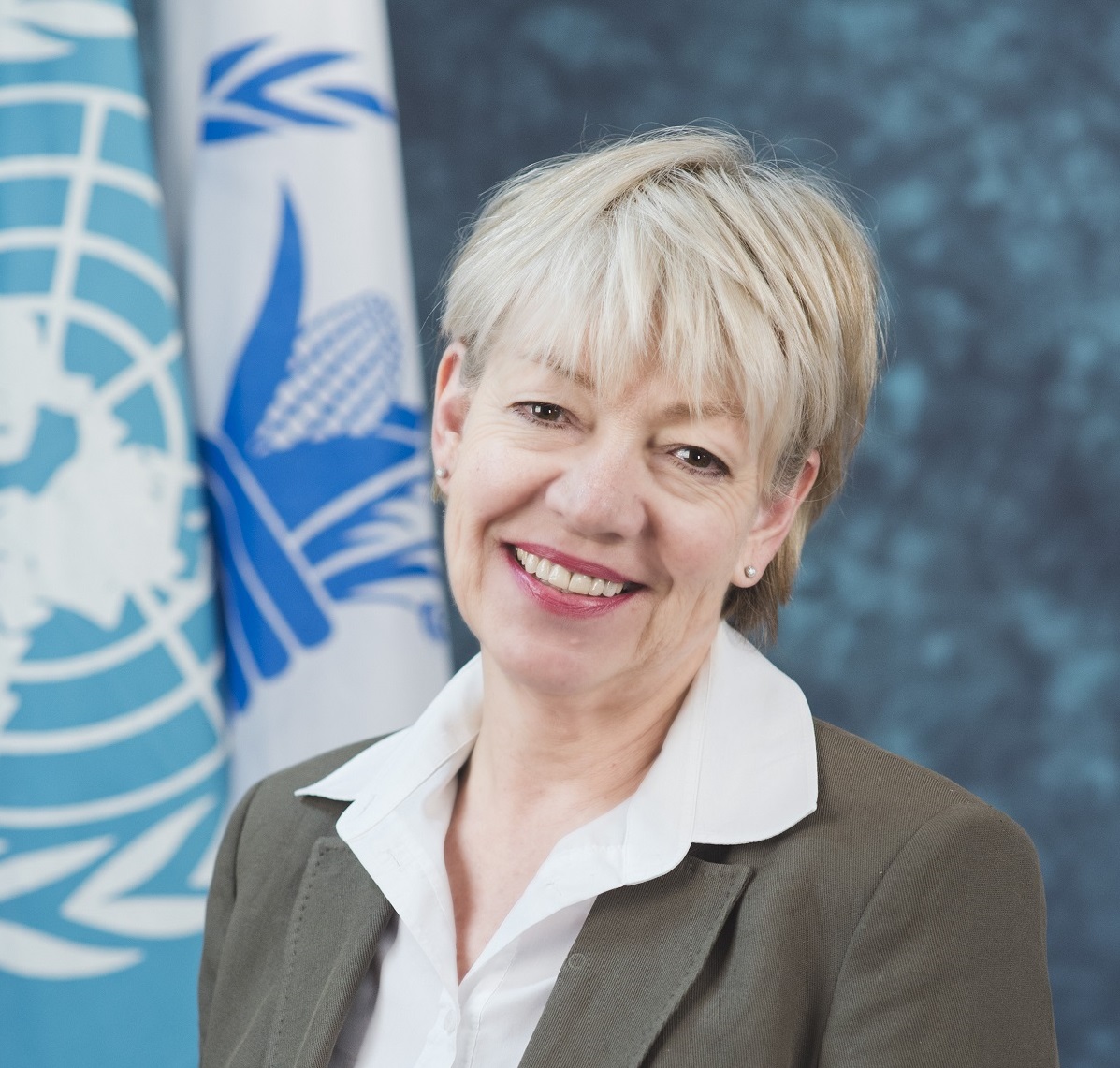 The relationship between food security and human security, between hunger and conflict, is the subject of increased attention from policy makers, academics, civil society and practitioners. This is due to the current the scale of human suffering, the changing nature of global conflicts and the realization that the many ongoing food security crises pose an emerging threat to global peace and security. As humanitarians respond to the worst food security crisis since World War II – the threat of famine in Nigeria, Somalia, South Sudan and Yemen – there is a need for a better understanding of the link between food security and human security and a more comprehensive approach to sustaining peace and preventing future crises.

The impact of conflict on hunger

The effect of conflict on hunger is well established. Conflict undermines food security by destroying crops and livestock, disrupting markets, causing displacement, creating fear, damaging human capital, contributing to the spread of disease, and in many other ways. Conflict also makes it difficult for governments and humanitarian actors to reach those in need. The effect of conflict on food security lasts long after the violence has stopped, as people have been killed or injured, populations displaced, assets have been destroyed, the environment damaged, and health, education and social support networks and services devastated.

Protracted conflict has brought more than 20 million people in Nigeria, Somalia, South Sudan and Yemen to the brink of famine. In these four countries 1.4 million are severely malnourished, with some 600,000 at imminent risk of death in the next 3-4 months unless they receive sufficient nutrition. 11 of the thirteen largest current food crises are conflict-related, including the four countries fighting famine, as well as Afghanistan, Burundi, Central African Republic, Democratic Republic of Congo, Iraq, Sudan and Syria. Further evidence shows that people in conflict-affected states are approximately three times more likely to be undernourished than those living in countries at peace,[1] while post-conflict countries with high food insecurity are 40% more likely to relapse into conflict within a 10-year timespan.[2]

The impact of hunger on conflict

What is new in the food security-human security debate is the emerging evidence pointing to hunger as an important cause of political and social tensions leading to insecurity and conflict. In other words, conflict triggers hunger but hunger can also trigger or worsen violence and conflict. New research by my organisation, the UN World Food Programme, found that food insecurity is an important determinant of the likelihood of armed conflict and a driver of the intensity of conflict.[3] The same study found that countries with the highest level of food insecurity, coupled with armed conflict, have the highest outward migration of refugees.

Two recent examples of the effect of hunger on stability is the 2007-2008 food price riots in more than 40 countries and the 2011 food price spike which was one of the factors that fuelled the Arab Spring. Only few of the countries that experienced food price riots between 2007 and 2011 had effective food assistance programs in place, while none of the roughly 20 countries that had nationwide cash transfer schemes erupted into food riots between 2007 and 2011.[4]

Food security can also have an impact on radicalization. A common feature of radical movements from Syria, Somalia, Yemen and Nigeria is their attack on government legitimacy, coupled with the state’s unwillingness or inability to meet the basic needs of their populations. Chronic food insecurity, the most immediate evidence of governments’ failure or inability to feed or provide livelihoods to their people, is often an important element of this strategy.

Conflicts are of course rarely driven by a single cause. Yet, it is clear that hunger can contribute to violence and insecurity by exacerbating tensions and grievances. At the same time, investments in food security and nutrition can play an important role in sustaining peace, limiting forced displacements and preventing conflict and radicalization. The role of food security in peacebuilding and conflict prevention has long been underestimated. However, the 2030 Agenda for Sustainable Development with its 17 Sustainable Development Goals (SDGs) – in particular SDG2 on ending hunger and SDG16 on just, peaceful and inclusive societies – paves the way for a more comprehensive approach to achieving food security and building peace.

The 2030 Agenda resolution adopted by UN Member States in September 2015 highlights that “there can be no sustainable development without peace and no peace without sustainable development”. More recently, the three high-level reviews of the UN’s role in contributing to peace and security, the ‘sustaining peace’ resolutions adopted by the Security Council and the General Assembly in 2016, and the proposed reforms of the UN Development System all call for increased focus on the peace, humanitarian and development nexus.

As millions of lives are at risk in the countries fighting famine, there is no time to waste in translating this encouraging agenda into a new way of working in the conflict-affected countries. While world leaders exert political pressure on the parties to conflict to stop the fighting, governments, UN agencies, NGOs and other actors must take a more collaborative and comprehensive approach that both saves lives and addresses the root causes of conflict by investing in food security and agriculture. At the same time, humanitarians and policy makers need the help of the Belgrade Security Forum and other fora to further improve our collective understanding of how sustainable development, food security, peace and human security interact with each other and can be mutually beneficial.

[3] At the Root of Exodus: Understanding How Food Insecurity Drive International Migration (WFP, 2017).