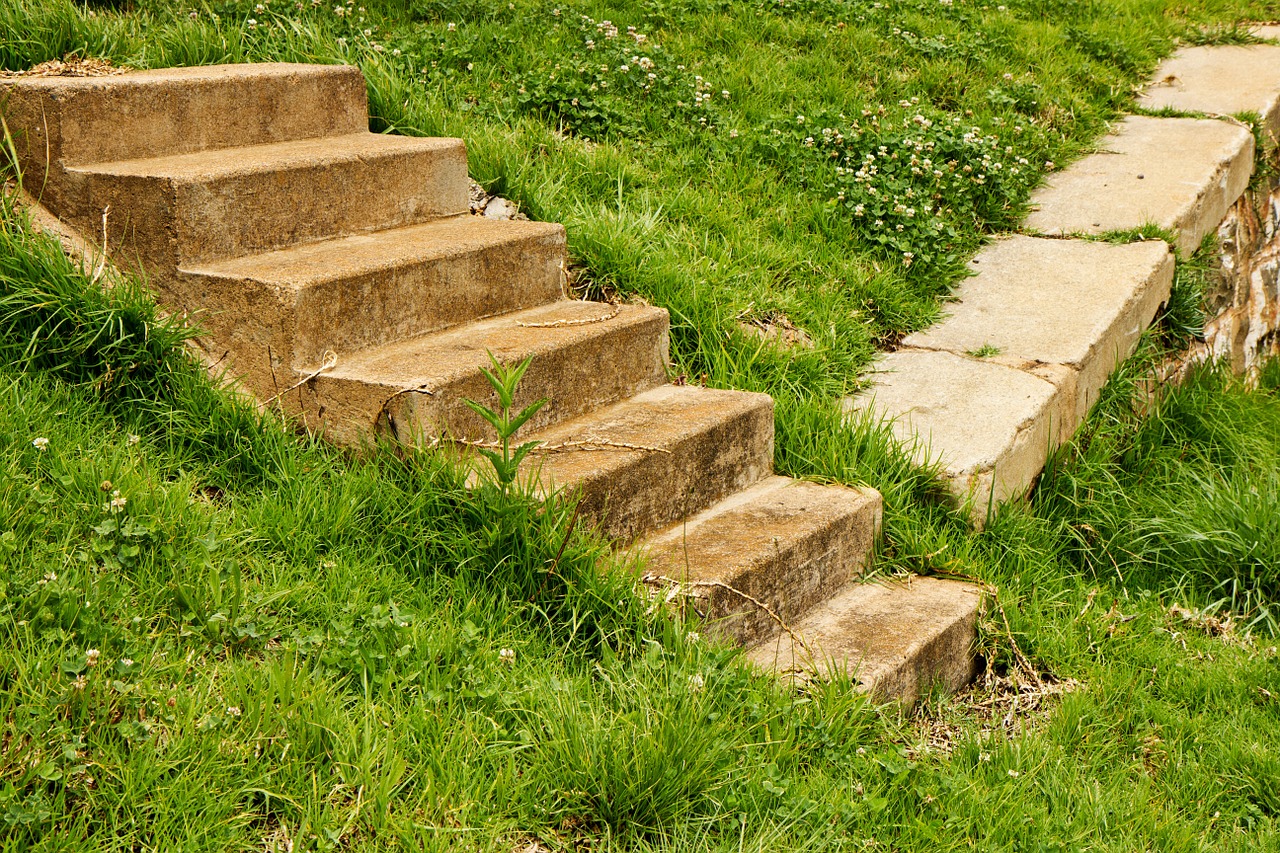 By Zachary Paikin, Senior Editor at Global Brief magazine and Assistant Lecturer in International Relations at the University of Kent

Despite examples of continued cooperation and resilience in the international order, there remains a growing consensus that we are witnessing the return of great power rivalry. This renewed period of contestation has produced two paradoxes that go well beyond the mounting liberal-populist divide. Confronting them will require the European Union to pose fundamental questions about what kind of international order it wants and what sort of principles it should promote on the world stage.

The first is a paradox of analysis. It remains unclear whether the leading powers in the international system are mainly status quo or revisionist in their aims. Russia has altered Ukraine’s borders and challenged the West’s monopoly on military intervention in the Middle East, but with the aim of preserving its great power status and sphere of influence. China’s rise is upsetting the global balance of power and is being accompanied by new institutions and integration projects, but its goal is to maintain the international conditions that have allowed it to modernize. The United States confronts perceived challengers to its hegemonic status but has also sought to transform the political systems and geopolitical orientation of states across the globe. The difficulty in diagnosing the sources of the current global malaise leads to a confused policy response.

The second is a paradox of strategy. The EU and Russia possess rival visions for how to organize the wider European space that are seemingly incompatible, with the former defending the right of states to make their own security arrangements and the latter privileging a form of collective decision-making in which it is treated as an “equal”. As such, Brussels is unable to forge a new modus vivendi with Moscow for fear of compromising on its core principles. However, if the EU fails to tame and transform today’s climate of confrontation, then it will likely see the current international order erode in any event. In other words, the status quo is untenable but there appears to be no clear path away from it.

Russia and China have not produced a fully developed alternative to the model of liberal globalization, but this is no reason for complacency. Political orders – whether domestic or international – do not require the presence of a clear alternative to erode. Few analysts predicted the imminent collapse of the Soviet Union in the summer of 1991. Left unaddressed, a crisis in the system can easily become a crisis of the system. Brussels’ existing strategy of pursuing selective engagement with Moscow and demanding the full implementation of the Minsk agreement – an approach that represents the lowest common denominator among EU member states – is unlikely to slow the resurgence of great power rivalry in any significant fashion.

As a sovereignty pool of 28 members, the pursuit of a rules-based global system reflecting its own internal political order has often been the sine qua non of EU foreign policy. However, this ignores the question of what those rules should be and who should have the right to make them – concerns of particular importance to Russia and China. Ironically, the belief held in many Western circles that Moscow and Beijing are challenging the very notion of a rules-based world order – rather than the selective application of rules that they played little role in designing – has expedited the descent of great power relations into a state of rivalry that threatens to undermine and even delegitimize elements of the rules-based character of international politics.

Toward a New Paradigm?

Due to the perceived excesses of Western interventionism and democracy promotion in the post-Cold War era, the idea that the contemporary world order should possess a “liberal” character has been heavily discredited in many non-Western states. But even the less far-reaching notion of a rules-based order can be difficult to disassociate from the question of standards. In other words, a shared commitment to a rules-based framework at the global level does not eliminate the possibility of normative contestation and great power competition. Calls from Western capitals to strengthen or salvage the rules-based global order are often seen as little more than the continued projection of Western power and hegemony.

Despite periodic setbacks, the general trend throughout the postwar period has been the gradual strengthening of norms and practices surrounding international cooperation and transparency. The future of hallmark initiatives such as nuclear regimes and economic globalization remains uncertain, but a crisis of the ill-defined “liberal international order” does not equal the end of multilateralism, even if multilateral practices are certain to evolve to meet the requirements of a shifting global chessboard. The nature of international institutions and diplomacy is more deeply embedded in the fabric of global politics than the international order that prevails at any given moment.

Despite the imbalances and irritants in their bilateral relationship, Moscow has no other option at this point but to maintain its strategic partnership with Beijing. The descent of great power relations into rivalry since the onset of the Ukraine crisis demonstrates that Russia is willing to pay a significant price to maintain its sovereign decision-making power in international affairs – something which it would have effectively had to sacrifice in order to integrate with the West. The onus is therefore on the European Union to determine the extent to which it is prepared to tolerate a permanent security dilemma on its eastern flank and what the consequences of that determination will be.

Faced with the rise of illiberal political forces within its own ranks, it is often said that the EU is currently experiencing a crisis of values. Although this may be true, it somewhat misses the mark, as it suggests that the EU must first sort out its internal squabbles before establishing the contours of a heftier global role. The deepening Sino-Russian partnership, the intersection of European and Chinese connectivity initiatives, and the continued contest between Moscow and Western capitals are already beginning to shape the future of Eurasia – and therefore the future of global order. Matters of international strategy cannot be put off or regarded as largely aspirational, even if the pillars of a more sovereign and independent EU on the world stage remain a work in progress.

Zachary Paikin (@zpaikin) is Senior Editor at Global Brief magazine and Assistant Lecturer in International Relations at the University of Kent. He is a member of the Cooperative Security Initiative..

This blog is part of discussions initiated by the Cooperative Security Initiative that is designed to generate ideas and shift momentum in favor of cooperative security and multilateralism through the OSCE in order to build a safer Europe. The Initiative is composed of 18 experts from all OSCE regions, headed by a Chair. Experts have been chosen in their personal capacity, based on their expertise in issues of European security and their demonstrated interest in cooperative security, as well as their institutional affiliation and networks. The expert from Serbia is Sonja Stojanović Gajić. The CSI is conceptualized and carried out by two think tanks: The Friedrich Ebert Stiftung Regional Office for Cooperation and Peace in Europe (based in Vienna) and GLOBSEC (based in Bratislava). The Initiative was launched at the GLOBSEC Forum in June 2019, with the support of Slovakia’s Chairmanship of the OSCE.