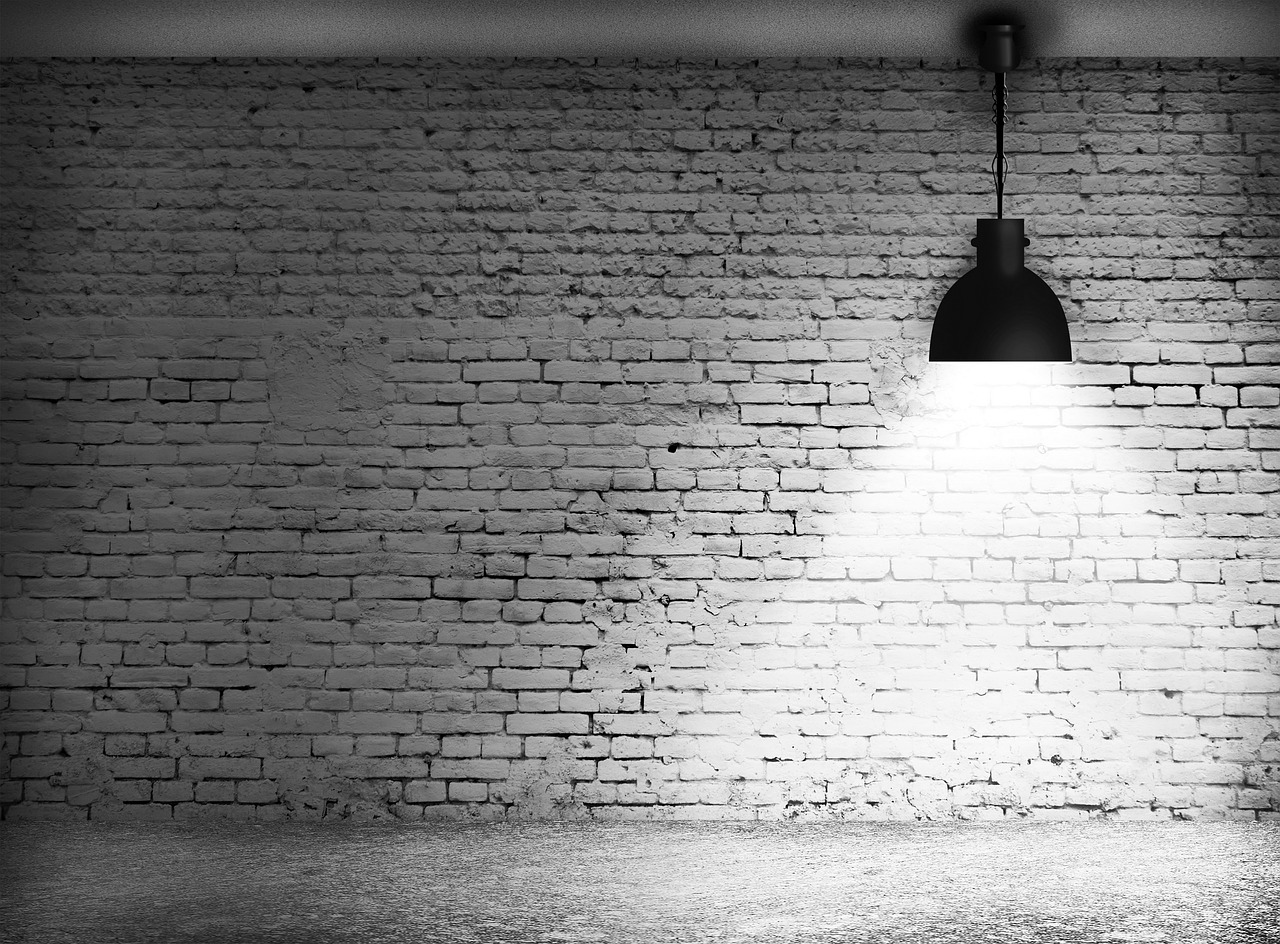 The pending new national security and defence strategies are set to anchor military neutrality in official policy framework as Serbian national interest for the first time. While military neutrality is not a new buzzword in Serbia, the change in policy framework does reflect an ongoing shift from the policy of pursuing cooperative security under NATO auspices. In practice, this is followed by higher defence investment, ambitions to attain security of supply and attempts to renew reserve forces.

How has Serbian military neutrality evolved?

The only written document declaring military neutrality so far was a 2007 National Assembly resolution, where neutrality is understood as refraining from NATO membership, due to the Alliance’s role in Kosovo’s secession. However, this declaration was neither endorsed by the strategies passed in 2009 nor translated into legislation. In fact, 2009 Defence Strategy indicated that Serbia was oriented towards cooperative security through Partnership for Peace (PfP) mechanisms. Serbian Ministry of Defence and the Armed Forces carried on reforms in line with NATO standards and cooperation with NATO intensified after joining Partnership for Peace in 2006.

In the recent years political discourse has increasingly switched from praising cooperative security to promoting military neutrality as an official policy. A quick overview of officials’ statements invoking it suggests that military neutrality is understood as the policy of not joining military alliances while cooperating “with everyoneˮ.  At the political level, the new national security strategy bill directs Serbia towards strengthening relations with the United States, Russia and China at the same time. At the military level, Serbia is particularly interested in cooperation with NATO and Russia-led Collective Security Treaty Organization (CSTO). Cooperation with NATO is deemed to be important because it facilitates bilateral relations with other countries in the Western Balkans and because NATO-led KFOR mission is providing international security presence in Kosovo. On the other hand, Serbia is interested to extend cooperation with CSTO in order to “contribute to global security and stabilityˮ. The bills of the strategies do not address the question of Serbia’s position in the case of further deterioration of relations between NATO and Russia. Nor do they reflect on how military-technical cooperation with Russia could be compatible with the proclaimed defence policy interest to advance national security through the EU integrations, since the EU sanctions against Russia entail an export and import ban on arms trade.

At the end of the day, balancing different and even opposing strategic directions is nudging Serbia towards – itself. The bills of new strategies reaffirm officials’ statements that Serbia has to rely on its own strengths.

What does relying on own strengths mean in practice?

Serbia has to invest more to retain a broad range of military capabilities, work towards security of supply and ensure there are sufficient reserve forces. These aims could be noted in the proposed defence strategy. When it comes to investment, the defence budget has already been significantly augmented: in 2019, it is by 35% higher than it was at the beginning of 2018. The budgeted equipment expenditures are by 150% higher than the budgeted equipment expenditures in 2018. Security of supply is defined in two ways, as the preference to develop own defence industry rather than buy off the shelf and as providing for uninterrupted functioning of economy (and supplies to the armed forces) in case of an emergency or war. At the same time, Serbian dependency on foreign investments means security of supply is to be taken as a relative term, especially since the foreigners have been permitted by law to buy up to 49% of stocks in major national arms producers. Moreover, notorious delays in some domestic projects suggest that buying off the shelf may be a more efficient option after all. Finally, the total defence concept, which is promoted – but not elaborated – in the defence strategy bill – at the moment appears to be primarily geared towards strengthening reserve forces. Even though compulsory conscription in Serbia have been suspended since 2010, legislative amendments in 2018 introduced mandatory military training for men over 30 who have not done army service. Occasional news items about refurbishment of barracks which were previously planned for conversion indicate that reintroduction of conscription is not unlikely, either. Another novelty is compulsory “education for country’s defenceˮ. It has so far been operationalised through introducing instruction on defence in security in high schools, which includes presentation of army service and military careers.

What is the way forward?

Looking closely at how military neutrality is being operationalised, it is difficult to estimate its impact on defence system and national security. The MoD is certainly using momentum to get more money and pursue armament projects which were lacking for a long time, but neither achieving security of supply nor maintaining desired capabilities through ad hoc cooperation projects seems feasible. Political officials are using purchase of military equipment to gain personal publicity, while at the same time even basic information about arms deals, such as whether they have already been signed or not, is withheld from the public. Military neutrality in political arena is also mixed with anti-NATO sentiments and belligerent rhetorics towards other countries in the Western Balkans, which already tend to perceive Serbian attempt to retain capabilities as if the country was arming itself to the teeth. Overall, it seems that maintaining neutrality is financially unsustainable and that it could be abused to contribute to deterioration of regional stability.

However, giving up on neutrality is an intricate task, considering that the reason why the National Assembly declared military neutrality in the first place is still present. It is difficult to see Serbia fully aligning with the powers which have recognised Kosovo’s statehood while its de facto core foreign policy interest is preventing further recognition. However, military neutrality does not have to lead to isolation and fuelling the regional security dilemma. In the short term, there is a need for more transparency about Serbian defence investment and why it is undertaken. In the long term, even as a non-NATO member, Serbia will have to genuinly seek the most suitable modalities for cooperative security, especially with other countries in the region. Rather than preventing an aggression (which seems quite imminent in some officials’ statements) this would be a sound way to counter common threats such as illicit arms trade and natural disasters.