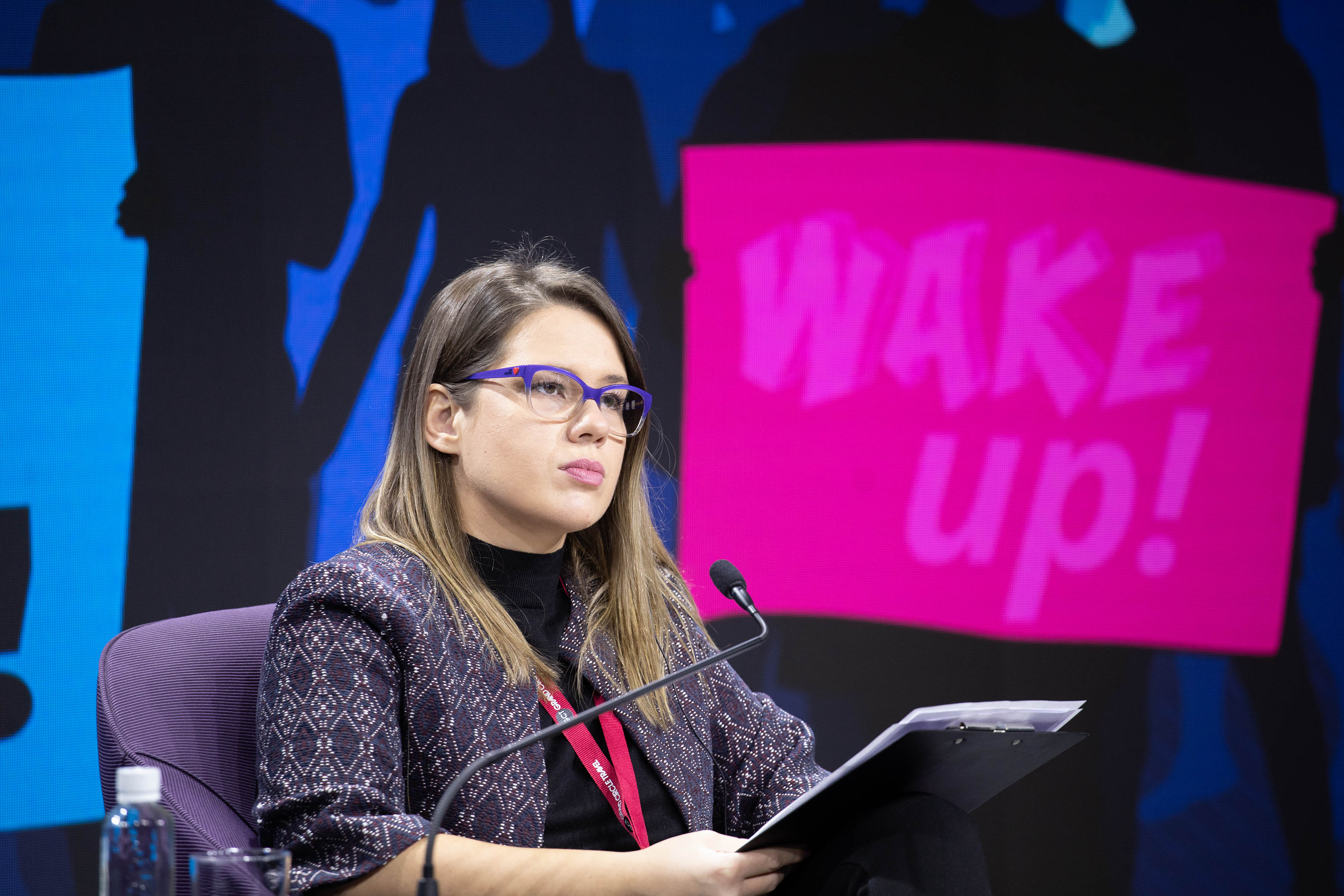 Last day of Belgrade Security Forum opened with a discussion on potential similarities and differences in processes of regional defence cooperation among two specific regions, Scandinavia and the Western Balkans. Speakers agreed on the opening clause that although some countries within the regions have different strategic positions making situation complex, there is still a lot of room for cooperation between them all. More importantly, Kenan Dautović, Faculty of Political Science, University of Sarajevo and Karsten Friis, Norwegian Institute of International Affairs, both argued that regional defence cooperation in the should have focus on joint exercises, political things that are not sensitive, efficiency and interoperability. The lack of political will was pointed out as a main obstacle for it is more often harder to agree on political than on military questions.

Kenan Dautović presented an overview of regional cooperation process between Western Balkans countries, saying that they were still stuck in old narratives of war and that legal and historical dimensions were still influencing really hard political sphere. On current state of cooperation, he said that two parallel processes were ongoing, because there was still ambition for joining the EU and the NATO with most of the countries, but on the other hand – fragmentation was taking place all around the world and the Western Balkans was no exception.

The raise of Euroscepticism and ideas of sovereignty and borders found their way back; however in evaluation of cooperation so far, there are 70 different practices identified at political, operational and tactical level among states.

Dautović also said that pandemics introduced problematic obstacle in making successful regional cooperation, but it was still alive all and projects were still in implementation and with enthusiasm, as well.

Karsten Friis painted the picture of the current state of the art in the Nordics region. He introduced us to the work of The Nordic Defence Cooperation (NORDEFCO) and the overcoming of their differences in order to have successful cooperation. He said that one of key similarities and reasons why Western Balkans countries should follow their path was that countries of both regions are small and that was the reason why their cooperation started.

They started it because they can buy and produce forces together, which means that it will be cheaper for all of them and saving money is really important when process of creating equal but not parallel defence systems. This kind of cooperation has its limits due to bureaucracy and different standards, they only managed to buy same uniforms. So, that is the reason why they decided to turn to more practical cooperation, most importantly – the joint exercises.

When asked to present successful examples regional security cooperation, Karsten Friis continued with a special focus on air force cooperation, or what Nordic countries so called ‘military Schengen’, as they can use each other’s airfields, they visit each other, share joint radar picture, and also secure allying communication and political dialogue.

Kenan Dautović used the example of the Balkan Medical Task Force and their joint work so far. He said that there was a political support, and that without it nothing would have been done.

Humanitarian aspect was acceptable for all countries of region, as it is not sensitive. It was about the mutual interest, as countries of Western Balkans region share challenges, risks and threats and need to harness the capacity together in situations like natural disasters.

Finally, when asked by the moderator Marija Ignjatijević, Belgrade Center for Security Policy, to briefly say where do they see potentials for cooperation in future – Friis talked about overall security threats to our values, rule of law, democracy and that they are coming both from inside of Europe as far-right groups are rising and and from outside of Europe as Russia and China, produce aggressive methodology to attack our societies. He said that we need to find way how to be firm and stand against that.

Dautović finalised with idea that existing frameworks should be kept alive, and that they might through time produce some quality, but also that they needed to be organised on principle of transparency because otherwise they would always lead to security dilemma.