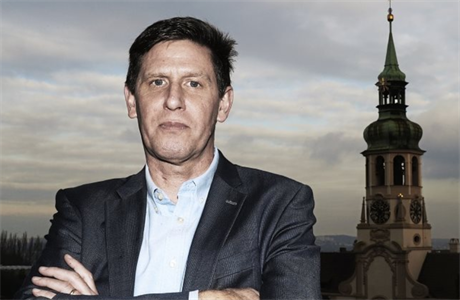 The traditional Academic Event that will open the Belgrade Security Forum 2019 will be dedicated to regional security and the retreat of liberalism. We are proud to announce that our Keynote speaker will be professor Ian Manners of the University of Copenhagen. He will be discussing the “Ramifications of the Retreat of Liberalism for the EU and its Normative Power”.

As a professor at the Department of Political Sciences in Copenhagen, Denmark, Manners specializes in social theory as well as the European Union in planetary politics. He is an avid human rights advocate while working to promote freedom and social solidarity. Manners also takes great interest in the global environment, specifically global warming and the promotion of sustainable development. Currently, Manners is pursuing a 4 year research project called “Symbols and Myths in European Integration”.

In addition to his research, he has co- edited and contributed to both the 2018 special issue of the European Security Journal as well as the 2016 special issue of the Journal of Common Market Studies. Five major handbooks on European politics, EU politics, and political psychology have all had contributions from Manners. Furthermore, he has a plethora of published works on various topics including transnational solidarity, foreign policy of EU member states, and cooperation in the new Europe. European politics, international relations, international political economy, and the politics of climate change are just a few of the many classes Manners leads at the university.

The Academic Event will take place on October 16, 2019 at Belgrade’s Hyatt Regency hotel.