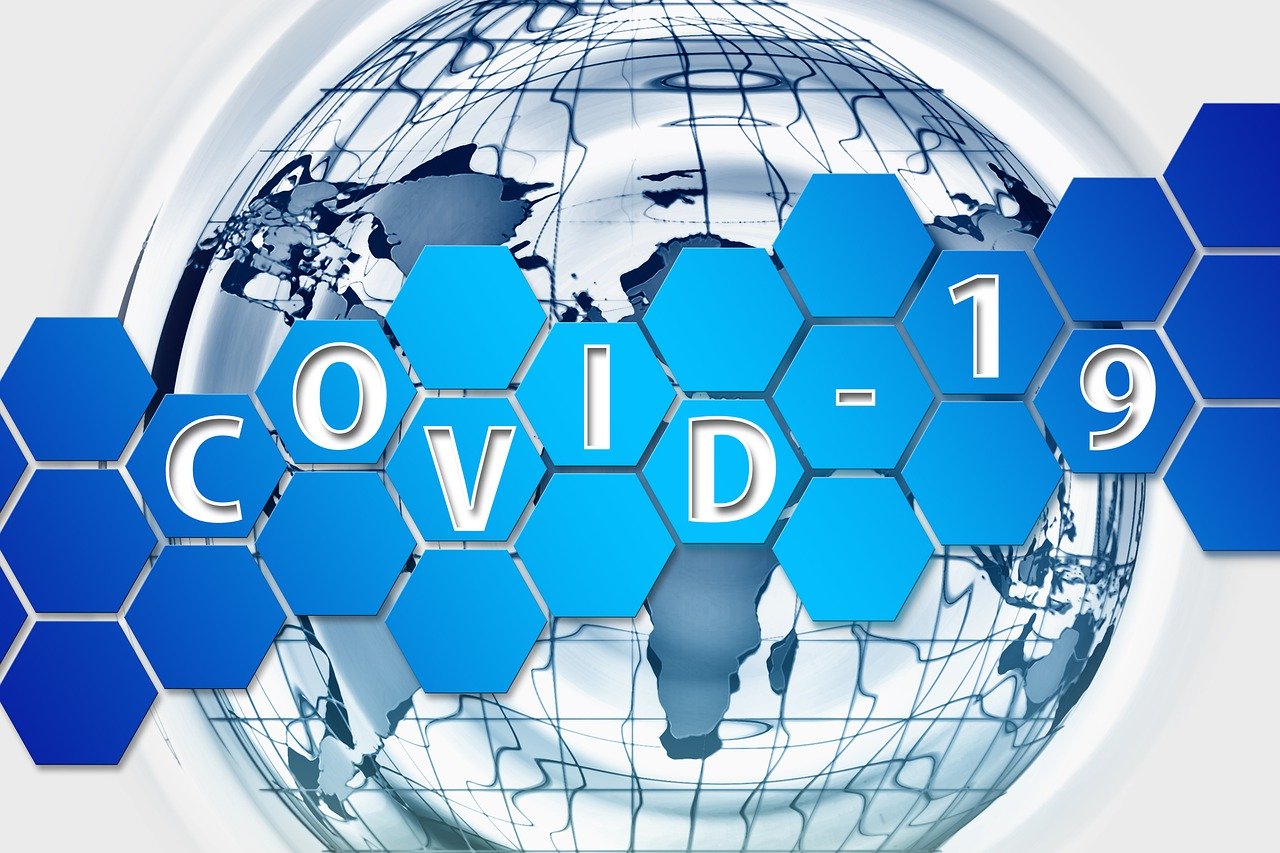 With the introduction of the state of emergency in the country, limited freedom of movement and other measures adopted to combat the spread of the COVID-19 virus, politics in Serbia has come down to a monopoly on public statements by President Vučić or government officials, recently including medical experts.

However, almost at the same time, another change took place. A change that is not so sudden.

Increasingly cordial and close relations in various fields of cooperation with the People’s Republic of China have erupted during the press conference held on March 15. On that occasion, President Vučić concluded that “there is no European solidarity” and took the opportunity to mark China as the only friend in this situation, announcing help coming from this country. At the same time he expressed admiration for the President of China, calling him a brother, and named our relations with China „steel friendship“. The President said that as a conclusion to his previous statement, at the same press conference, that the EU banned the export of medical equipment to non-member countries. However, the things are little different. The European Union did not prohibit exports, but did prescribe specific export authorization measures.

From the position of the President of the EU candidate country, whose rules and membership we strive for – counting on solidarity in times of crisis included, the impression today is that we hurried on the funeral of European solidarity too quickly.

Indeed, even though the pandemic has deepened the crisis between some EU member states, Europe was back on its feet just days after. Financial package of measures adopted by the European institutions, as well as concrete examples of solidarity between member states (Italy and France have sent their patients for treatment to Germany on more than one occasion) demonstrated that solidarity still exists.

Where is Serbia in all of this? The impression is that in a short time and using the crisis as a pretext, we have changed the country’s foreign policy orientation. If we were once in the arms of a Russian bear, these days we are definitely in the steel grip of a Chinese tiger. In this particular case, maybe it was really necessary to get help from another non-EU country, but the hardly established foreign policy path does not change in one month. Especially, if that path was previously burdened, insincere and not credible. Pandemic will pass, the world may not be the same, but some statements and their consequences will remain. They determine our aspirations and direction, how faithful we are, and how confident we are in our actions and where we want our country to be.